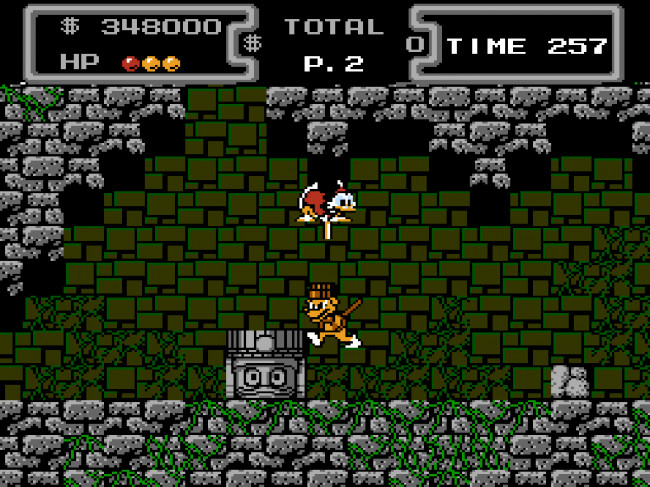 To those who are new to the retro gaming collecting scene, I am often quoted as saying that you can’t go wrong with a Disney Capcom title, and I stand firm that it is still pretty true after all these years. But what is it that makes this a constant statement of this scribe?

Today on Turn to Channel 3, just a week away from Thanksgiving, we take a look at another game I am thankful for – “DuckTales” on the original Nintendo Entertainment System!

As I had discussed in one of my earliest reviews here on Turn to Channel 3 with “DuckTales: Remastered,” one of the first things you notice in this game, as in all Capcom Disney titles, is a stellar soundtrack that most definitely stands the test of time. Whether you are into the more somber tones of Transylvania, the upbeat sounds of The Amazon and The Himalayas, or the iconic “should have been the ending theme” sounds of The Moon, there is something here to trigger that nostalgia in your brain.

The sound effects are minimal, but it’s still a lot of fun hearing the “boing” of your cane as you bounce or the crack of it off a rock.

For as old of a game as “DuckTales” is, whether it be the fact that it’s based on a popular cartoon that recently got a reboot or just the fine work from programmers at Capcom, it has aged well. This is important because most NES games are hit or miss in this regard, with some looking just dreadful in 2017 while others still possess charm all those years later, and “DuckTales” is definitely of the latter variety.

Uncle Scrooge, his nephews, Launchpad, and Gizmoduck all look terrific today, and the enemies and level designs are some of the best on the NES.

During its era of prominence, “DuckTales” was one of those games that wasn’t for everyone on the NES on the control scheme alone, as mastering the cane maneuvers was no easy task for a kid. Some platform spots were also quite difficult, but the game found its rightful place among many fun but challenging “NES hard” games that would leave you frustrated but determined to get it right the next time.

As time has passed, the legacy of “DuckTales” on the NES has only grown and, at the paltry sum of only $15, you too can journey from Duckburg to the Amazon, Himalayas, and even the moon! Few games on this console truly exemplify what can happen if a licensed property is put into the right hands, but Capcom got “DuckTales” right, and we’re all the better for it.

Next time on Turn to Channel 3, we head to the Super Nintendo ring with “Saturday Night Slam Masters!”

Until then, get ready because the turkey, stuffing, and that holiday rush is coming, but you’ll still make some time to game on, won’t you? 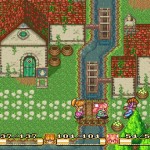 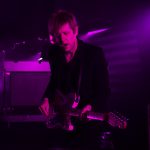 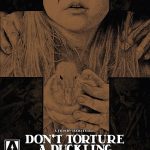