CBS hasn’t been available in bottles since 2011, and with Founders’ reputation for top-rated beers, to say that Canadian Breakfast Stout is anticipated is a huge understatement, eh?

But can this bourbon barrel-aged stout with chocolate and coffee aged in maple syrup live up to these impossibly high standards? Let’s mount our horses and take off to the Great White North! 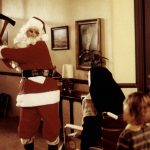 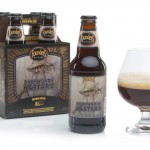