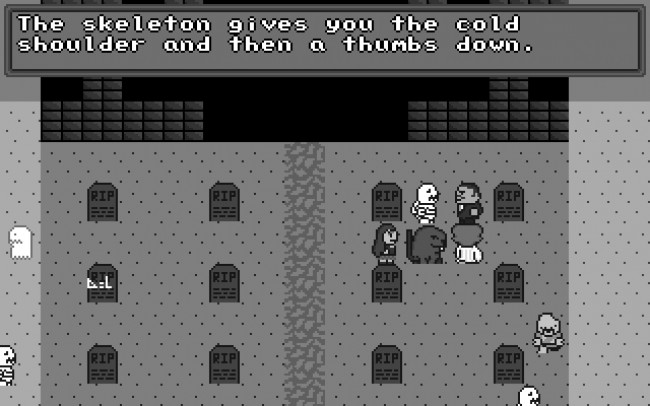 Recently, a colleague asked me just what makes indie games, without those big budgets behind them, so successful? My immediate response is that they tap into something that elicits a memory or make an established formula even better.

In the case of today’s Turn to Channel 3 topic, it is 50 percent parody, 50 percent homage as we head into the black and white world of “C. Kane” on the digital gaming platform Steam!

While repetitive, “C. Kane” has some of the funniest, hippest tunes you’ll ever hear in an RPG. I call this thing a literal soundtrack, due to the fact that most, if not all, the tunes tell you what’s going on. For example, the town music informs you that you will see people and that the trees there have faces (this is true). When you fight some monsters, the music informs you of that too. Heck, there’s even a little voice that tells you when you’re going up or down stairs. For me though, the highlight has to be the World Map music because, as the lyrics say, the World Map tells you where you’re at.

The lack of seriousness in which “C. Kane” takes itself is kind of refreshing from many other RPGs out there. It’s tongue and cheek as it relates to the soundtrack, which is just the tip of the iceberg with this game, but that alone can lure you in.

Most sprites you encounter in this game are extremely basic and, with the black, white, and gray color scheme, you feel like you’re playing some kind of rejected Game Boy RPG from the early ‘90s instead of a modern indie game.

In another twist of humor from developers, when you face off against monsters, the backgrounds usually have nothing to do with the battle itself, as shark fights have floating swans in the background, while fighting against a jack-o-lantern boss has a goat watching in the background. Don’t ask why, RPG fans. Ask why not?

“C. Kane” keeps the tradition of fun but difficult RPGs alive. Yes, you are tasked with finding items, usually in unconventional ways, and the bosses can be as tough as nails. What is most unique about this game is, well, it is a parody of “Citizen Kane” in a way (hence the name) that is wrapped up in a parody of the more staunch RPGs like “Final Fantasy” and “Secret of Mana,” to name a few. There are less spells and more emotions within the story that become magic.

This is also a game that tasks you with making choices, most notably the choice to cheat or not. While doing so obviously makes the game easier to complete, it also robs you of items and XP that can help you out, so there is a small, but notable risk versus reward aspect to the game as well.

“C. Kane” is not a game you can rank anywhere near the greats of the RPG genre, but I think that’s the point, to look at it as strictly satire of an already established genre. It makes you laugh, think, get pissed off mad and, in the end, it entertains, and that’s what any game worth its programming is supposed to do.

If you like the idea of a loosely “Citizen Kane”-based RPG with a great sense of humor and song lyrics you won’t get out of your head (“walkin’ outside, see the people…”), then “C. Kane” is a game I strongly advise you pick up on Steam!

We end the year next week with a review of a Christmas-themed game that never saw a North American release – “Daze Before Christmas!”

Until then, a Merry Christmas from yours truly, and thanks for tuning in each week to Turn to Channel 3! Game on! 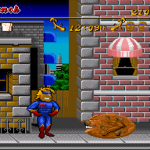 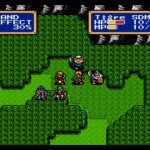