After Troy Gentry’s death, Eddie Montgomery performs at Kirby Center in Wilkes-Barre on May 18 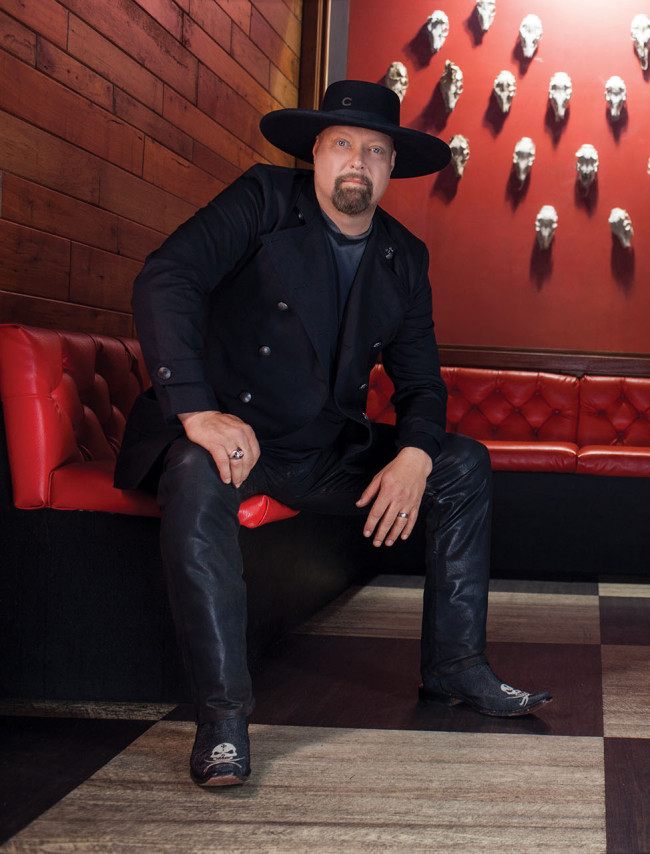 It was announced today that platinum-selling country act Montgomery Gentry will visit the F.M. Kirby Center in Wilkes-Barre on Friday, May 18 at 8 p.m. in an emotional return to the stage for Eddie Montgomery, touring for the first time without the late Troy Gentry.

“I’m anxious to get back out on the road and play some new music for our friends and fans,” reveals Montgomery.

On Sept. 8, 2017, Troy Gentry died in a helicopter crash at the age of 50. The new collection, which was recorded before his death, serves as a reminder of the iconic pair’s powerful presence and also points to a fruitful future for Eddie Montgomery and the Montgomery Gentry brand.

“Better Me,” the lead single from “Here’s to You” – set to be released on Feb. 2 – is currently playing on country radio. The compelling retrospective tune was penned by heavy-hitters Jamie Moore, Josh Hoge, and Randy Montana.

In honor of Gentry and their nearly two decades worth of chart-topping country music, guests can expect to hear their greatest hits mixed with anticipated “Here’s to You” tracks during the expedition.

With 20+ charted singles, the Kentucky-born duo earned Country Music Association and Academy of Country Music awards as well as a Grammy nomination with undeniable blue-collar anthems such as “Hell Yeah,” “My Town,” and “Hillbilly Shoes.”

They’ve notched five No. 1 singles (“If You Ever Stop Loving Me,” “Something to Be Proud Of,” “Lucky Man,” “Back When I Knew It All,” and “Roll with Me”) and were inducted as Grand Ole Opry members in 2009. The duo, whose trademark sound combined Southern rock and country, achieved platinum certification on three of their albums and gold certification on three others. 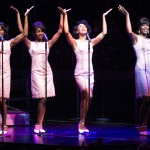 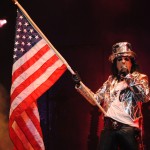