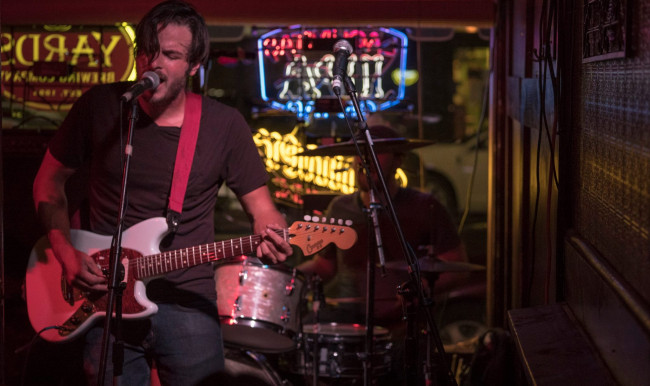 Today, the Electric City Music Conference is announcing the dates for its fifth annual event and premiering the 2017 aftermovie exclusively through NEPA Scene, a longtime media sponsor of the ECMC.

The video features the song “Only in the Way” by University Drive, which first debuted on NEPA Scene in 2016 and was later named Song of the Year in the Steamtown Music Awards, playing over footage from the award ceremony and energetic performances in venues across Scranton last September, even sampling a little audio from the NEPA Scene Podcast with Caviston and Norton.

After looking back, the conference it now looking forward to its fifth year, releasing dates for applications, nominations, and events in 2018.

Norton will also host a three-week open mic series in Scranton starting this Wednesday, Jan. 17 to discover new talent and find participants to invite to perform at the ECMC, which was announced last week on NEPA Scene. 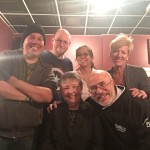 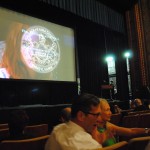