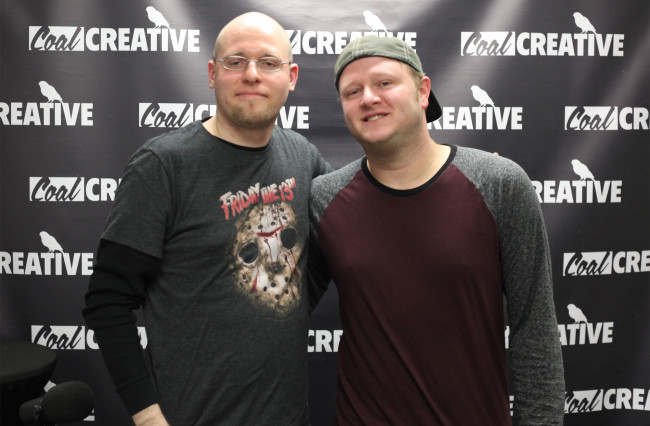 In Episode 44, we sit down with Rick Gillette, singer and guitarist for popular Scranton pop rock band Nowhere Slow before his two shows next weekend at The V-Spot in Scranton. The first is on Friday, Jan. 26 at 9 p.m., and the second is the Action for Jackson benefit for local musician Jackson Vee on Sunday, Jan. 28, an all-day event where they’ll play at 3 p.m. Action for Jackson, which will help Jackson pay his medical bills, features 25 acts at three different venues – The V-Spot, Waldo’s Tavern, and Morgan’Z Pub & Eatery – with basket raffles, a 50/50, and more.

Before and during the interview, we drink Beer Boys crowlers of Nugget Nectar, Mad Elf from 2016, and Sunshine Pils by Tröegs Brewing in Hershey in anticipation of Beer Boys’ 18th anniversary celebration on Saturday, Jan. 20, where they’ll have 18 special brews from Tröegs on tap, including year-round, seasonal, limited release scratch beers, and casks that you can’t get anywhere else.

We talk about how Nowhere Slow got started 21 years ago when Rick was in high school, why he has continued to stick with it all the time, the enduring popularity of the band, their name and his love/hate relationship with it, their four original albums and how the fifth is shaping up, making a living as a working musician, choosing songs to cover and whether or not there is still a stigma with playing covers instead of originals, changes to the local music scene and venues over the last two decades, performing outside the area in vacation spots, getting people to come out to shows, a funny story about a sound wave project for schools, playing to huge crowds on Parade Day in Scranton and some of the craziness he has witnessed, his best and worst gigs, the Action for Jackson benefit, his goals going into 2018, and more.

We also answer some questions and react to comments from live viewers, which largely involve jokes and ball busting. 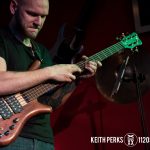