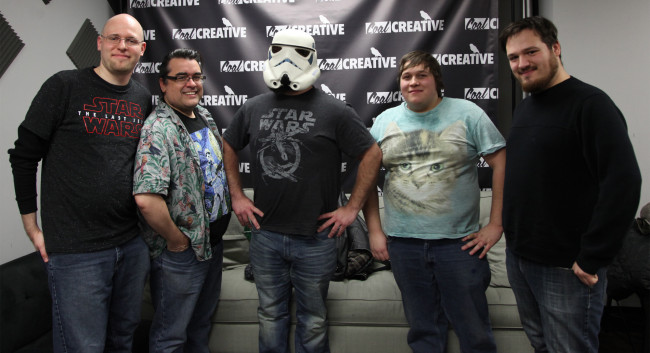 In Episode 41, we sit down with a panel of scruffy-looking nerf herders on the anniversary of Carrie Fisher’s death to record a special episode of the NEPA Scene Podcast – a Holiday Special, if you will. FilmBuffOnline editor Rich Drees, comedian Ted Hebert, NEPA Scene and Geek Art Photo photographer Jason Riedmiller, and singer/songwriter Connor Langan of new band Willrow Hood (named after an obscure “Star Wars” character) join us to talk about “Episode VIII – The Last Jedi” in-depth and decide if writer/director Rian Johnson brought balance to the franchise or left it in darkness with the latest “Star Wars” film. This is a spoiler-filled discussion, so if you haven’t seen the movie yet, then why did you even click on this? (Read NEPA Scene’s spoiler-free review here.)

As we geek out, we drink Beer Boys crowlers of Blood Orange IPA by Tommyknocker Brewery, Mine Fire Blackberry Jalapeño Ale by Breaker Brewing Company in Wilkes-Barre, and Devious Imperial Pumpkin by Fegley’s Brew Works in Bethlehem and Allentown.

We talk about the controversy surrounding this movie, “Star Wars” fandom, avoiding spoilers and ruining childhoods, the movie’s twists and whether or not they were genuinely surprising, the different structure and tonal shifts in “The Last Jedi,” the perspective of younger “Star Wars” fans versus older fans, the much-maligned casino subplot on Canto Bight, Mark Hamill’s comments being taken out of context and Luke Skywalker’s arc in the movie, Captain Phasma’s short role, Kylo Ren being the best part of the movie, the debate over Supreme Leader Snoke, General Hux and white nationalism symbolism, the Rey and Luke scenes, the new Force powers on display, Carrie Fisher passing away and the effect this had on her role, taking ideas and characters from the old “Star Wars” Legends canon like Grand Admiral Thrawn, the new characters Rose and DJ, the way these episodes are being written and produced versus the original trilogy, “Star Wars” characters who need their own spin-offs, how “The Last Jedi” changed the direction of the series, the big Amilyn Holdo moment, feminism and other themes in the script, what should happen in “Episode IX,” and more.

We also answer some questions and react to comments from live viewers.

The opening and closing music in the audio version is a remix of the “Binary Sunset/The Force Theme” by DJ AG so Disney won’t sue us for using the original John Williams music. 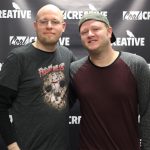 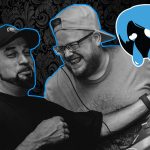