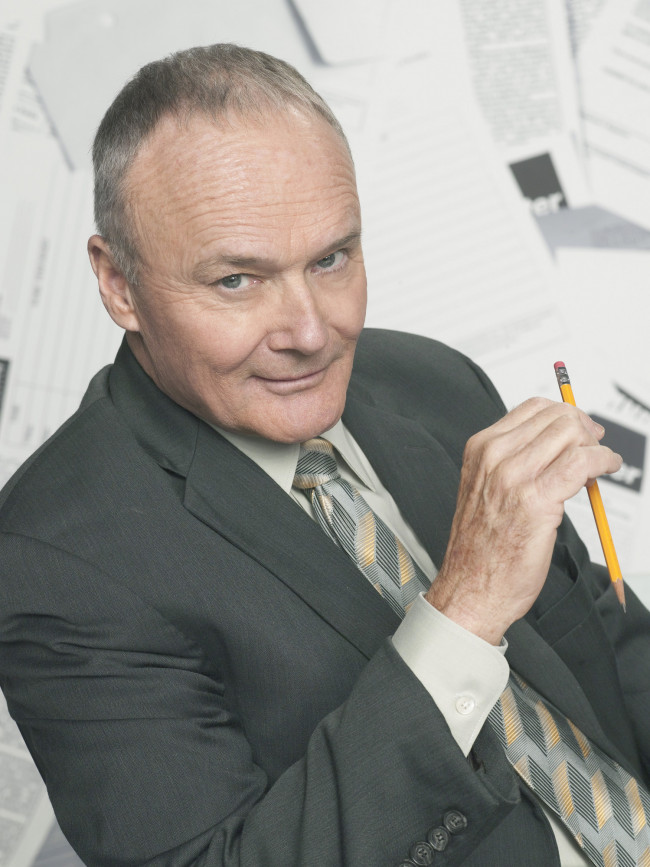 It was announced today that Creed Bratton, comedian, musician, and star of NBC’s “The Office” who has performed in the real city of Scranton before, will visit the F.M. Kirby Center in Wilkes-Barre on Wednesday, March 21 at 8 p.m. as part of the venue’s “Live from the Chandelier Lobby” concert series, sponsored by City Market and Café.

Fans of “The Office” best know Creed Bratton as the disturbingly hilarious and popular character of the same name. What most do not know is, not only has Dunder Mifflin’s Quality Assurance Director been acting since the late ’60s in films such as “Mask” and “Heart Like a Wheel,” he’s also a bona fide classic rocker extraordinaire and a founding member of the legendary rock band The Grass Roots, who created hits such as “Let’s Live for Today” and “Midnight Confessions.”

Since joining the cast of “The Office,” Bratton released a trio of solo albums – 2008’s “Creed Bratton,” 2010’s “Bounce Back,” and 2012’s “Tell Me About It.” Even with his busy TV acting schedule, including “Garfunkle and Oats,” “Franklin and Bash,” “Liz and Dick,” and in films such as “Terri,” “The Sound of Magic,” and “The Ghastly Love of Johnny X,” Bratton remains extremely active in music.

His live one-man show is a perfect example of Creed’s ability to combine his immense musical talents with his unique, one-of-a-kind comedic mind. 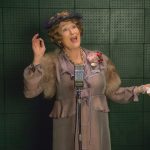