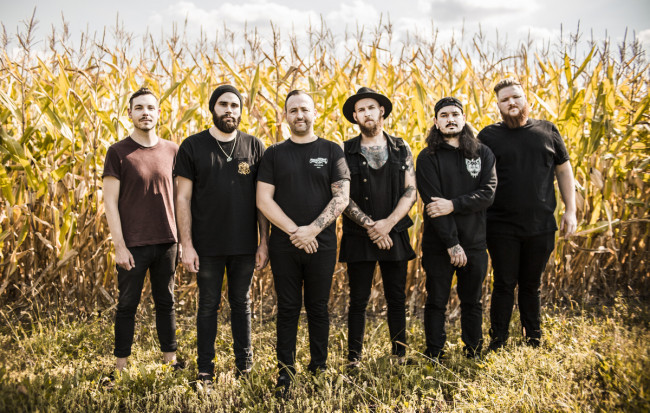 Last month, We Were Sharks visited Scranton for the first time as a supporting act for Lancaster’s own Carousel Kings. Now, after such a great response, the Canadian pop punkers will return to headline a show at the Irish Wolf Pub on Tuesday, Feb. 6 at 7 p.m.

Boys of Fall (InVogue Records), Sink the Ship, Life Underfoot, and the Crookshanks will open the show. Tickets will be $10 in advance via Eventbrite or $12 at the door (503 Linden St., Scranton).

They have shared the stage with State Champs, The Wonder Years, Beartooth, Andrew W.K., and many others. Victory Records signed the band in 2017 and will release their new album, “Lost Touch,” in February. Following the recent release the single “Ashley” and its music video, they will be hitting the road with Boys of Fall (InVogue Records) and Sink the Ship. 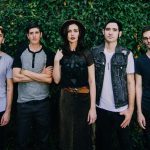