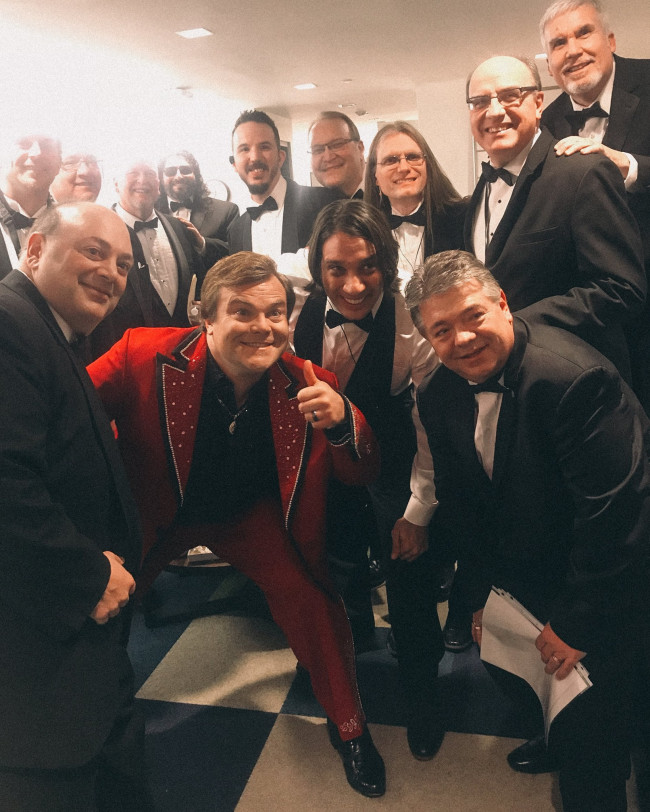 While the NEPA Scene Podcast recorded a show with John Mikulak, whose local documentary inspired the new Netflix movie “The Polka King,” several Northeastern Pennsylvania musicians were in New York City yesterday performing polka music with its star, Jack Black, on “The Late Show with Stephen Colbert,” which aired later that night on CBS.

Black plays real-life Hazleton polka legend and convicted con man Jan “Lewan” Lewandowski in “The Polka King,” so it’s appropriate that he invited musicians from the area to play “Everybody Polka” with him to promote the the film, which premieres on Netflix this Friday, Jan. 12.

Staying in character the entire time, as he did on set, Black and the band performed the same song on the “Today” show this morning, promising to bring nothing but “polka smiles” in his Polish accent:

Black, who sang and played guitar in his own comedic duo, Tenacious D, for years, clearly had a blast switching things up with some polka in his bright red suit, posting several pictures with them on his Instagram and Facebook accounts, including this shot from the “Late Show” rehearsal:

These talented musicians also recorded the official soundtrack with Black for Lakeshore Records, which has been released digitally and will have physical copies on Jan. 12, with a vinyl release to follow. The album is a 14-track collection of classic and Jan Lewan polka songs reimagined by the Jack Black Polka Band. Stream “Everybody Polka Polka” here.

The bizarre true story of the Polish immigrant Jan Lewan who rose to fame as a polka musician in Hazleton and fell after scamming his fans out of $5 million was first told in the 2009 documentary “The Man Who Would Be Polka King” by Waverly native John Mikulak and Joshua von Brown; this film shared that title but was later shortened to simply “The Polka King.” As the official description says:

After generating substantial buzz and a press tour that included Lewandowski himself attending the premiere and joining Black on stage, Netflix purchased the rights to the film in June and announced last month that it would finally be released on the streaming platform on Jan. 12, along with “The Man Who Would Be Polka King.”

“I really liked it. Jack Black and Jenny Slate were amazing, and the rest of the cast was stellar,” Mikulak told NEPA Scene last January. “I think it’s a real crowd-pleaser and should do really well.”

Watch or listen to last night’s NEPA Scene Podcast with Mikulak below: 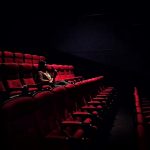 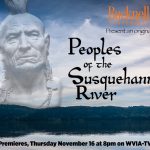