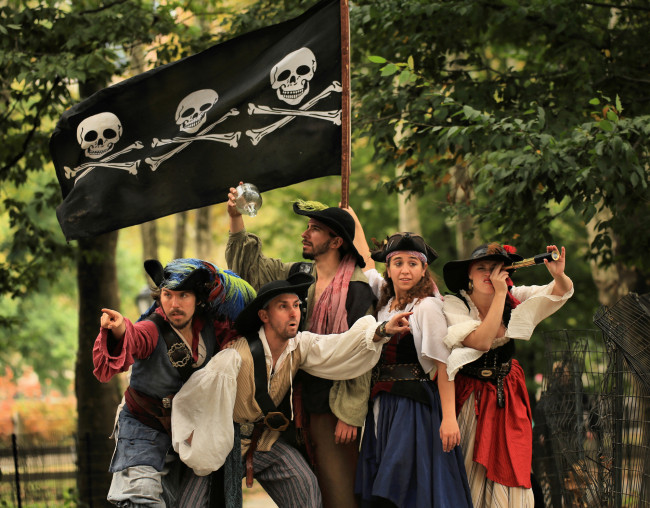 In conjunction with the Fine Arts Fiesta, the F.M. Kirby Center in Wilkes-Barre will present a free, fun-filled comedy show for all ages, “The Greatest Pirate Story Never Told” on Saturday, May 19 at 2 p.m.

This is a free community event. Tickets can be picked up at the Kirby Center box office (71 Public Square, Wilkes-Barre).

“The Greatest Pirate Story Never Told” is off-Broadway’s improvised, interactive musical pirate adventure filled with boatloads of laugh-out-loud moments for both kids and grown-ups. “Pirates of the Caribbean” meets “Whose Line Is It Anyway?” with a splash of “Monty Python” and “Mad Libs” tossed into the mix.

Flung into the future by a musical-loving Sea Witch, a crew of misfit pirates-turned-actors must now perform the greatest pirate epic ever seen on stage. But when their script is partially obscured by a tragic squid ink accident, the crew must turn to the audience to fill in the missing bits of the plot. Cast members improvise their musical adventure, seamlessly weaving the audience suggestions into scenes, songs, and more.

Full of swordplay and wordplay with a boatload of laughs for pirates age 4 to 104, this swashbuckling musical is never the same show twice. Says the New York Times: “More laughs than there are bones in Davy Jones’s locker!” The show was nominated as Best Family Show 2014 by the Off-Broadway Alliance Awards. 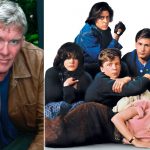 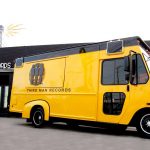