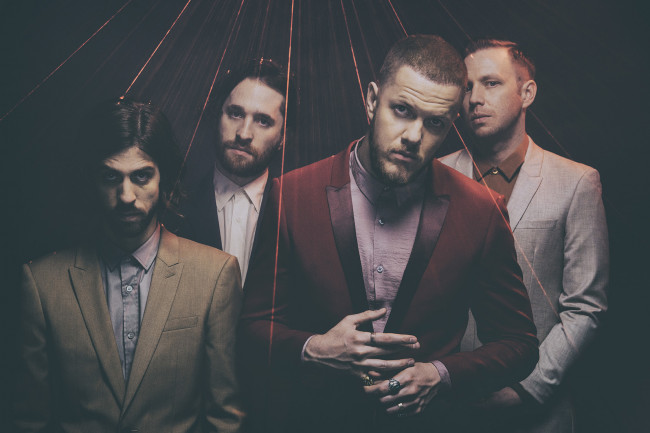 Today, multi-platinum, Grammy Award-winning rock band Imagine Dragons released a new single, “Next to Me,” and revealed the summer dates of their Evolve Tour, which returns on June 5 in Hartford, Connecticut and will hit Boston, Toronto, New York, and Hersheypark Stadium in Hershey on Saturday, June 16 at 7 p.m.

Fans can register starting now through Sunday, Feb. 25 at 3 p.m. for free access to the Ticketmaster Verified Fan pre-sale, which will allow vetted fans to purchase tickets before the general public starting Tuesday, Feb. 27 at 10 a.m. through Friday, March 2 at 10 p.m.

“Next to Me,” produced by Alex Da Kid and released via KIDinaKORNER/Interscope Records, is the first new music released from Imagine Dragons since “Evolve,” the band’s 2017 platinum-selling third album. As the biggest rock album of 2017, “Evolve” has sold over 1.3 million albums in the United States with over four billion streams globally.

Known for hit singles “It’s Time,” “Demons,” “Believer,” “Thunder,” and “Radioactive” (which holds the record for most weeks on the Billboard Hot 100 chart), the Las Vegas group has won five Billboard Music Awards, three American Music Awards, one Grammy Award, and one World Music Award during their meteoric rise to fame over the last decade.

Produced by Live Nation, Imagine Dragons’ Evolve Tour will feature special guest Grace VanderWaal throughout the North American leg. The 14-year-old singer/songwriter rose to fame on “America’s Got Talent” with her signature ukulele sound and released her first full-length album “Just the Beginning” in late 2017. Imagine Dragons sold out their initial run of the Evolve Tour in 2017, with support from Grouplove and K.Flay.

Also this summer, HBO Documentary Films will release the Live Nation Productions documentary “Believer,” which follows Imagine Dragons’ frontman Dan Reynolds as he takes on a new mission to explore how the Mormon church treats its LGBTQ members. 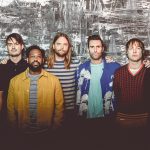 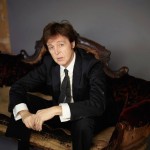 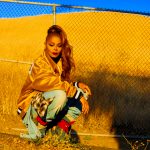