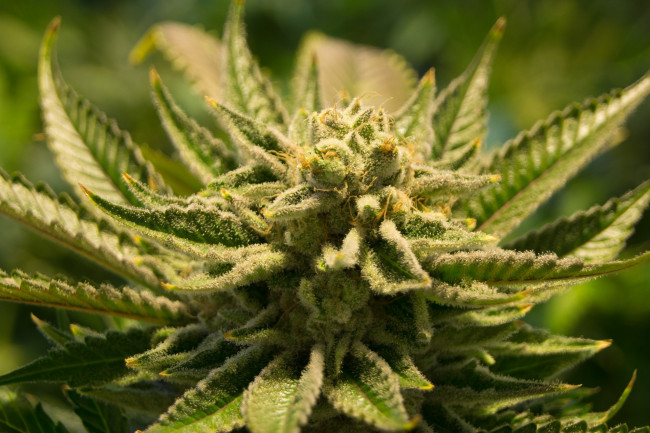 “Medical marijuana is now available in the state of Pennsylvania to those patients with a valid medical marijuana ID card. We reached this historic day through a lot of hard work by many dedicated people at the Pennsylvania Department of Health and its Office of Medical Marijuana, and through the support of advocacy groups, the General Assembly, and especially Pennsylvanians – the parents, doctors, and patients – whose tireless efforts helped make today a reality,” Wolf said.

“My thanks to staff and supporters, and to the more than 700 physicians who have either completed or are in the process of completing the necessary steps to certify patients. The nearly 3,000 patients with medical marijuana ID cards (with more than 17,000 registered to participate in the program) are now able to find some relief from their serious medical conditions and, for that, I am most grateful.”

This Friday, Feb. 16, the Greater Wilkes-Barre Chamber of Commerce will host a ribbon cutting for its new member, Justice Grown, at 1 p.m. The event will feature State Representative Aaron Kaufer; Lawrence Clark, deputy director of the Pennsylvania Department of Health’s Office of Medical Marijuana; and Andrew Blasco, executive director of the Pennsylvania Cannabis Coalition, as guest speakers.

Located in the Gateway Shopping Center in Edwardsville, the full-service, licensed medical marijuana dispensary is currently open and expected to start distributing its locally made products by mid-March. Until then, informational sessions are held in the facility to educate the public about medical marijuana.

Justice Grown gets its name from its founding “principles of social justice and community activism,” delivering vaporization/nebulization products, oils, pills, liquids, tinctures, and topical gels, creams, and ointments “in a caring, compassionate, and informative setting.”

The Medical Marijuana Program was signed into law by Wolf on April 17, 2016 and is expected to be fully implemented this year. The program will offer medical marijuana to patients who are residents of Pennsylvania and under a practitioner’s care for the treatment of a serious medical condition as defined by the law.

“Our work continues to increase access to this important medical tool,” Dr. Rachel Levine, Acting Health Secretary and Physician General, said. “Our teams are crisscrossing the state inspecting dispensaries as they are ready to open their doors. Each week, we will be adding locations where Pennsylvanians suffering from serious medical conditions can get this medication.”

To date, 10 dispensaries and 10 grower/processors have been approved to operate. More than 17,000 patients have registered to participate in the medical marijuana program, with nearly 4,000 certified by a physician. 708 physicians have registered to participate in the program and, of those, 376 have competed the training to become certified practitioners. 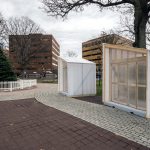