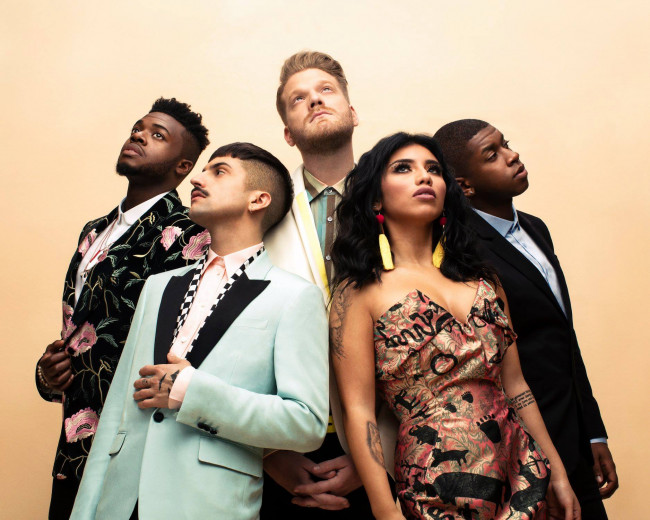 Three-time Grammy Award-winning and multi-platinum-selling a cappella group Pentatonix will release “PTX Presents: Top Pop, Vol. I” on Friday, April 13 via RCA Records. The inaugural release of their “PTX Presents” series will feature 11 PTX-curated modern pop performances, including an arrangement of Camila Cabello’s “Havana.” The track was released this past Friday and has already surpassed five million video views.

Alongside their album announcement, Pentatonix will embark on a 39-city North American tour produced by Live Nation, beginning at the USANA Amphitheatre in Salt Lake City, Utah on July 12 and stopping at The Pavilion at Montage Mountain in Scranton on Saturday, Aug. 25 at 8 p.m.

Tickets for the tour will be available via a 24-hour Patreon presale (for Patreon members) beginning Monday, March 5 at 10 a.m. Citi is the official pre-sale credit card of the tour. As such, Citi card members will have access to purchase pre-sale tickets beginning Tuesday, March 6 at noon until Thursday, March 8 at 10 p.m. through Citi’s Private Pass program.

Tickets will be available to the general public starting next Friday, March 9 at noon through ptxofficial.com, livenation.com, and the Live Nation app.

Forming in 2011, Pentatonix has sold nearly 10 million albums in worldwide consumption and performed for hundreds of thousands of fans at their sold-out shows across the globe. Their YouTube channel boasts more than 14.6 million subscribers, yielding over 3.1 billion video views. Their 2015 self-titled album is certified gold after debuting at No. 1 on Billboard’s 200 chart.

Additionally, nine of their albums reached the Top 10 on Billboard’s 200 (two albums reaching No. 1) and received multiple RIAA certifications for multi-platinum, platinum, and gold-selling albums and singles. Most recently, “Mary, Did You Know?” and “Hallelujah” were certified platinum, while the Pentatonix original “Can’t Sleep Love” was certified gold. The group has had two holiday specials on NBC, released their tour documentary “On My Way Home” in 2015, and appeared in the feature film “Pitch Perfect 2.” 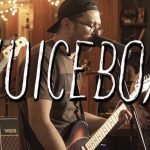