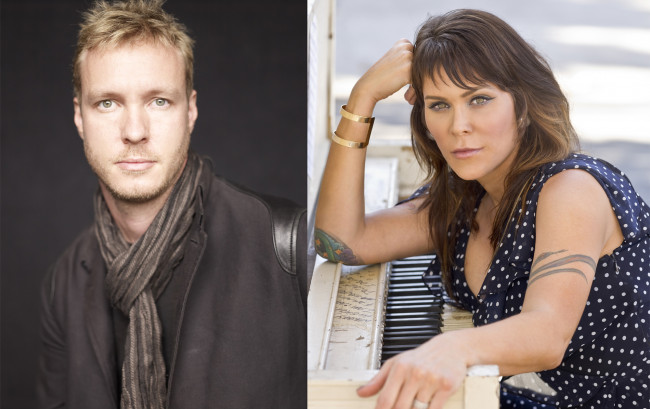 It was announced today that the Kenny Wayne Shepherd Band and the Beth Hart Band are coming to the F.M. Kirby Center in Wilkes-Barre for a collaborative evening of blues rock on Thursday, Aug. 2 at 7:30 p.m.

There are few artists whose names are synonymous with one instrument and how it’s played in service to an entire genre. Utter the phrase “young blues rock guitarist” within earshot of anyone with even a cursory knowledge of the modern musical vanguard and the first name they are most likely to respond with will be Kenny Wayne Shepherd.

The Louisiana-born axeman and songsmith has sold millions of albums while throwing singles into the Top 10, shining a light on the rich blues of the past and forging ahead with his own modern twist on a classic sound he has embodied since his teens.

In a 20-plus-year recording career that began when he was just 16, Shepherd has established himself as an immensely popular recording artist, a consistently in-demand live act, and an influential force in a worldwide resurgence of interest in the blues.

Beth Hart is on fire! Right now, the Grammy‐nominated singer/songwriter is riding a creative tidal wave, firing out acclaimed albums, hooking up with the biggest names in music, and rocking the house each night with that celebrated burnt‐honey voice.

The Blues Magazine once dubbed Beth Hart “the ultimate female rockstar,” and there’s no doubt that her two‐decade career is the ultimate thrill-ride. Born in Los Angeles, she released a fistful of hit albums through the 1990s, then reignited in the post‐millennium as both a solo artist and the head‐turning vocalist for guitar heroes like Joe Bonamassa, Jeff Beck, and Slash.

In April of 2015, she released “Better Than Home,” a critical and commercial smash that topped the iTunes Blues Chart and was crowned No. 4 on the Best Blues Album of the Year list by Mojo magazine. 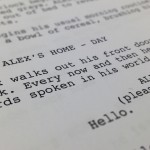