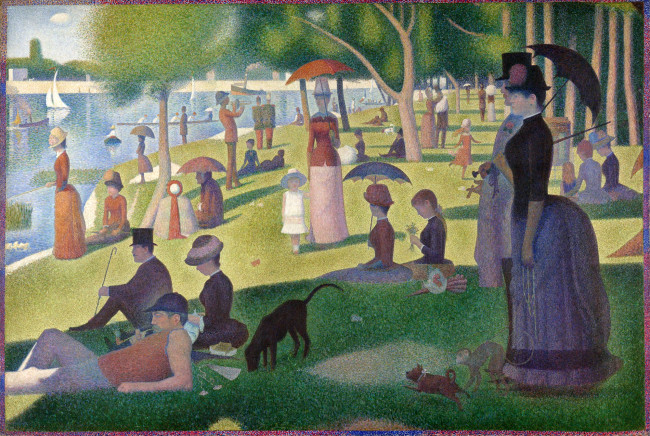 Marywood University’s Music, Theatre, and Dance Department will present its spring production of the award-winning musical “Sunday in the Park with George” on Friday, March 2 and Saturday, March 3 at 7:30 p.m. in the Sette LaVerghetta Center for Performing Arts on the university’s campus in Scranton.

Opening on Broadway in 1984, “Sunday in the Park with George” features music and lyrics by Stephen Sondheim and a book by James Lapine. The French pointillist painter Georges Seurat inspired the storyline, which occurs in the months leading up to the completion of his most famous painting, “A Sunday Afternoon on the Island of La Grande Jatte.”

Consumed by his need for creative fulfillment to take precedence over personal happiness, Seurat alienates the French bourgeoisie, spurns his fellow artists, and neglects his lover, Dot, not realizing that his actions will reverberate over the next 100 years.

The show won the 1985 Pulitzer Prize for Drama, two Tony Awards for design, numerous Drama Desk Awards, the 1991 Olivier Award for Best Musical, and the 2007 Olivier Award for Outstanding Musical Production. It has also enjoyed several major revivals over the years.

Ticket prices are $10 for general admission, $8 for senior citizens, $6 for students, and free for IHM Sisters or those with a valid Marywood ID. Credit card purchases can be made by visiting marywood.universitytickets.com. Cash or check purchases can be made at the box office on the evening of the performance. 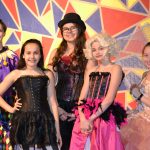