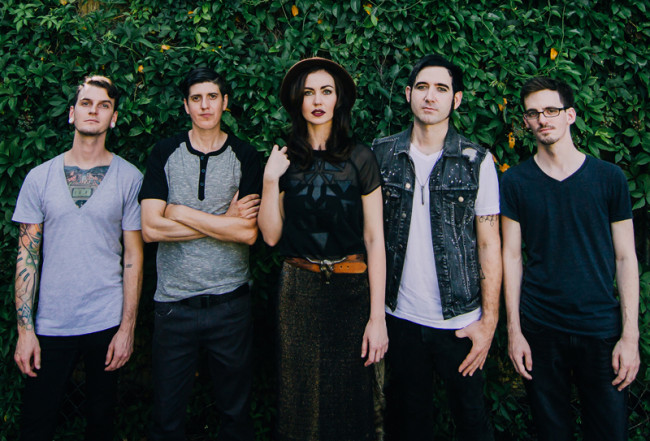 A Brilliant Lie is a think-outside-the-box alternative rock band from Orlando, Florida for fans of Anberlin, Taking Back Sunday, and Paramore. They are currently touring in support of a three-EP collection entitled “Threads.”

The group will bring their upbeat brand of rock music to the Irish Wolf Pub (503 Linden St., Scranton) on Thursday, March 29 at 7 p.m.

Since 2010, this on-the-rise band has received airtime on many of the Southeast’s largest Clear Channel and college radio stations. They have performed multiple shows at the famous House of Blues, both as a supporting and headlining act). Additionally, they have secured slots on numerous music festivals supporting bands such as Anberlin, Minus the Bear, Less Than Jake, Passion Pit, Coheed & Cambria, Foreigner, Snoop Dogg, and more.

A Brilliant Lie is currently working with producer James Paul Wisner (Paramore, Hands Like Houses, Dashboard Confessional). If they aren’t touring in a smelly van, they are probably out giving high fives.