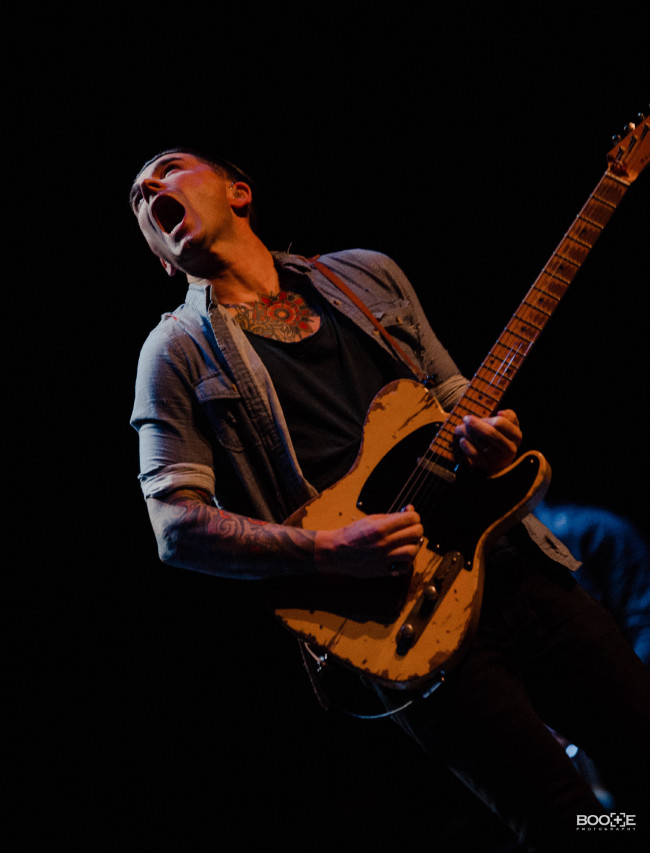 Just a few months after Alt 92.1 held its first big concert event with Bleachers, The Struts, Bishop Briggs, and Welshly Arms, the Scranton radio station returned to the F.M. Kirby Center in Wilkes-Barre to host its inaugural Snow Show with Dashboard Confessional, Tigers Jaw, AJR, and SYML on Sunday, Jan. 28.

Replacing the Nutcracker Ball when it was Fuzz 92.1, the Snow Show was preceded by the Screaming Infidelities Emo Night at the nearby Senunas’ Bar & Grill on Friday, Jan. 26, a dance party with cult classic emo, pop punk, punk, and indie rock songs blasting as the crowd sang along. As the name implies, some of those tunes were by Dashboard Confessional, who also performed at the Sands Bethlehem Event Center last summer.

Before singer Chris Carrabba and his band headlined the night with their big emotional hits, New York City indie pop band AJR and Seattle solo artist SYML opened the show, warming things up before Scranton indie rock band Tigers Jaw took the stage. While they’ve opened for national touring acts like New Found Glory, Yellowcard, Manchester Orchestra, and fellow locals The Menzingers in the past, it was nice to see the group as support for a big concert back home, as they typically only play the annual NEPA Holiday Show in the area these days. With their fifth album, “Spin,” out now through Atlantic Records’ new imprint, Black Cement, it won’t be long before they’re out on the road again, including an upcoming tour with Philadelphia pop punk band The Wonder Years this spring.

See photos and a review of Tigers Jaw performing at the 2017 NEPA Holiday Show here and check out photos of Alt 92.1’s previous concert at the Kirby Center here. 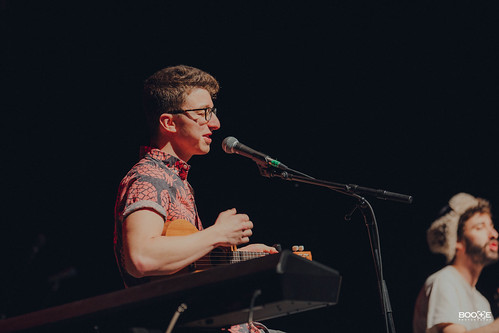 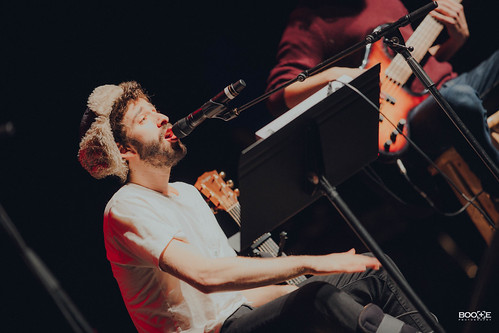 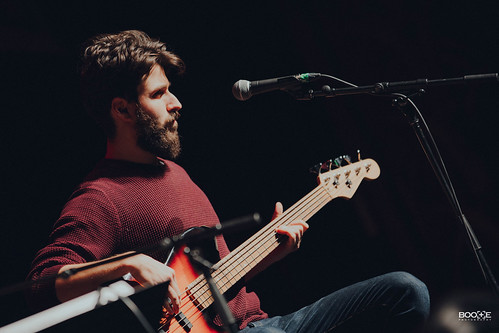 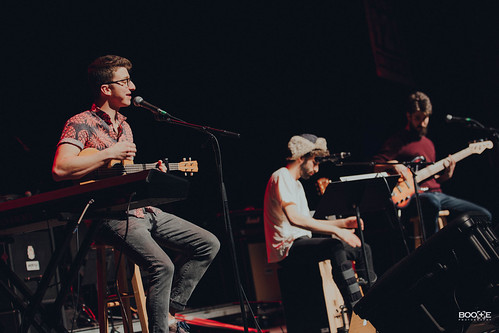 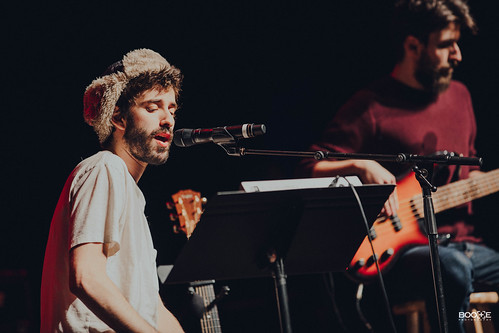 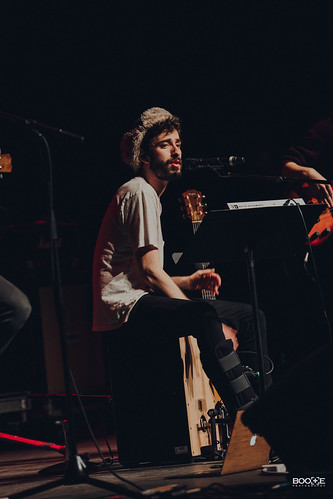 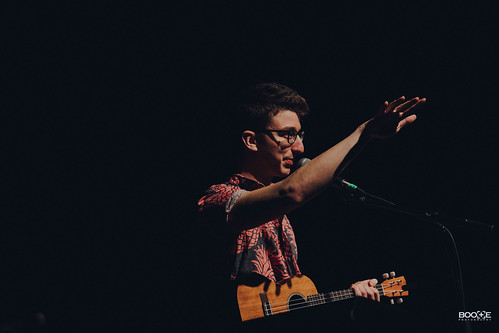 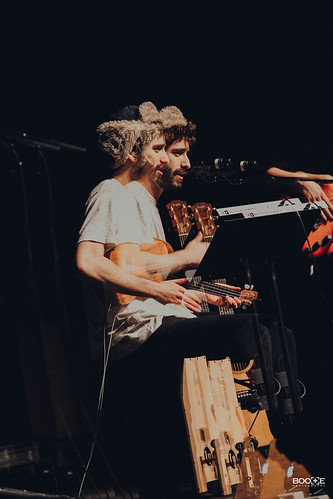 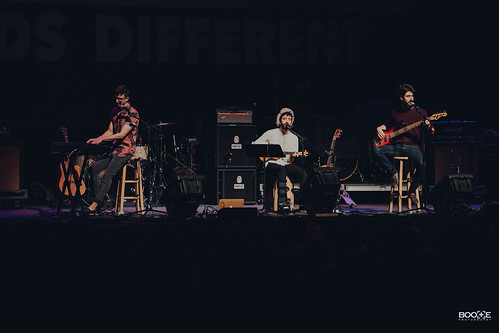 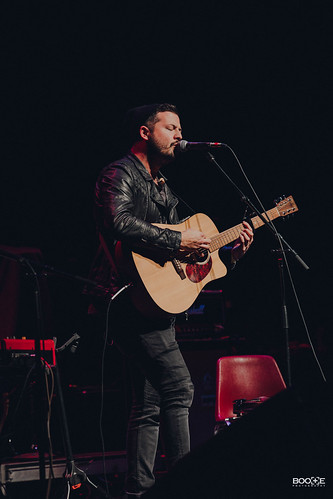 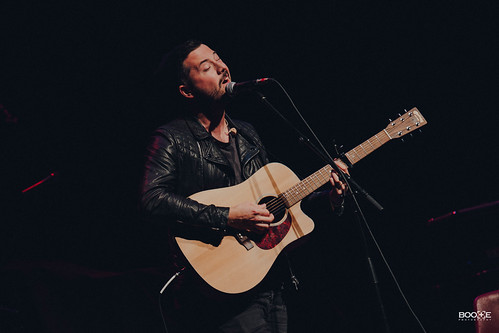 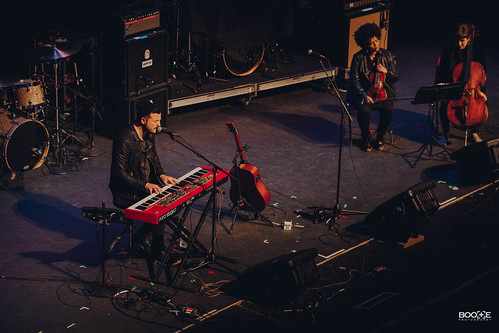 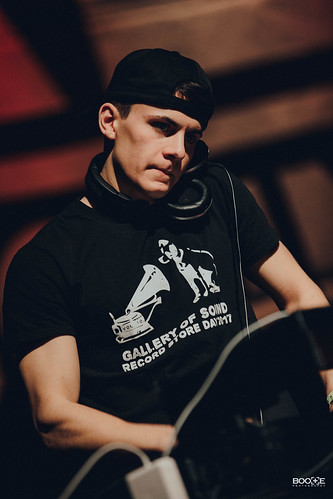 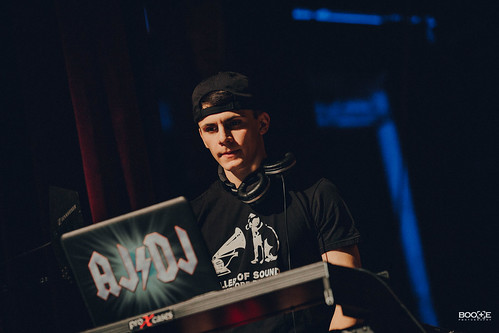 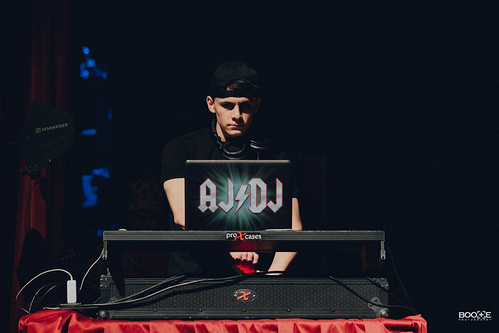 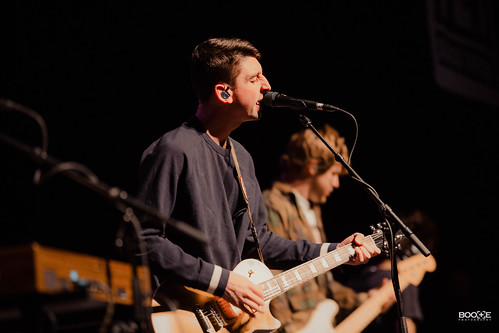 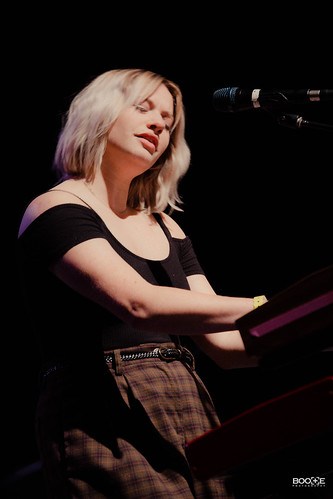 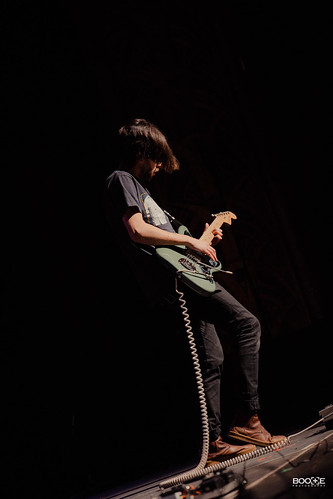 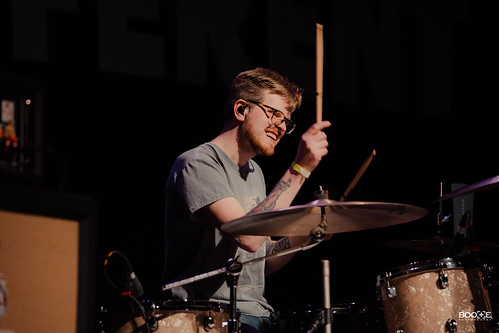 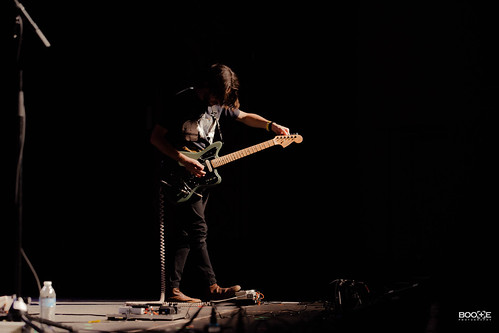 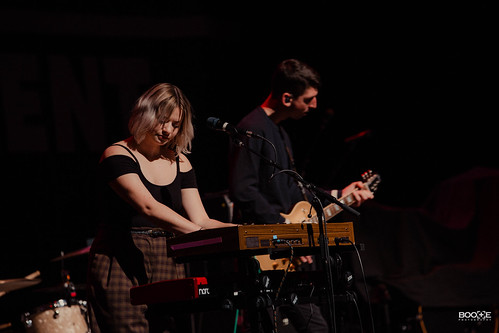 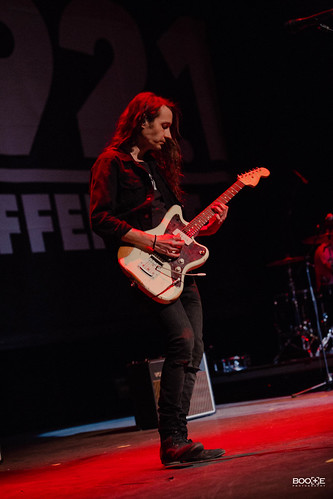 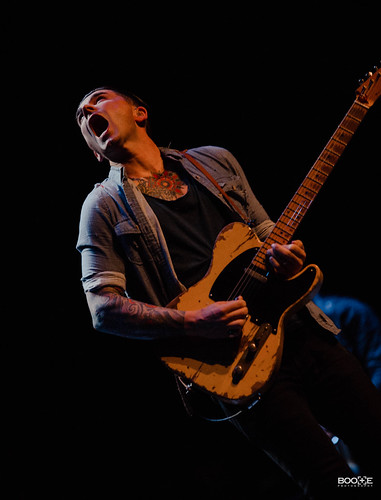 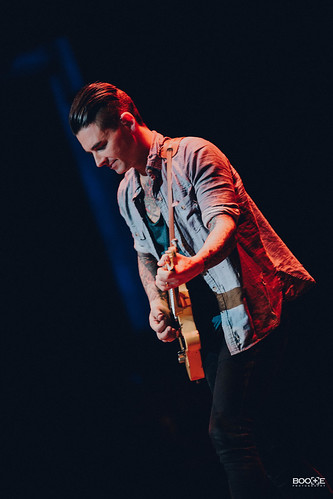 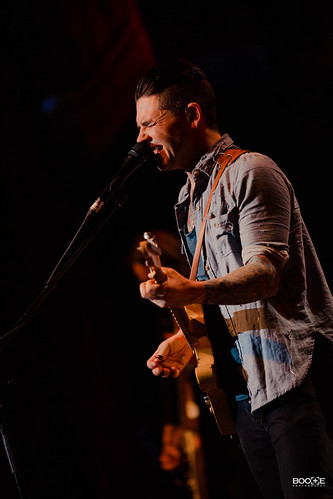 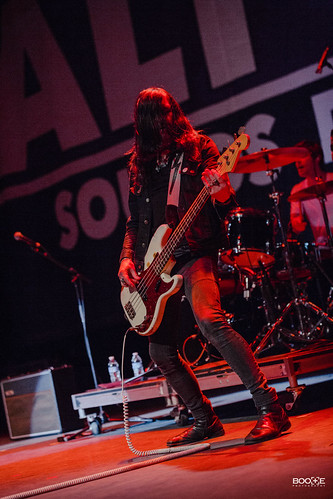 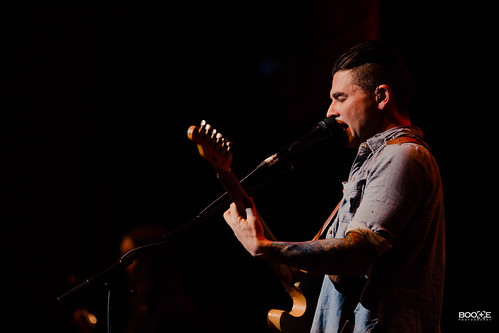 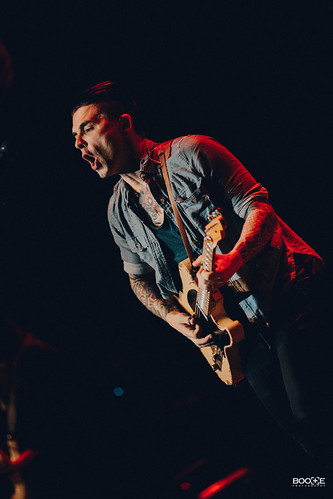