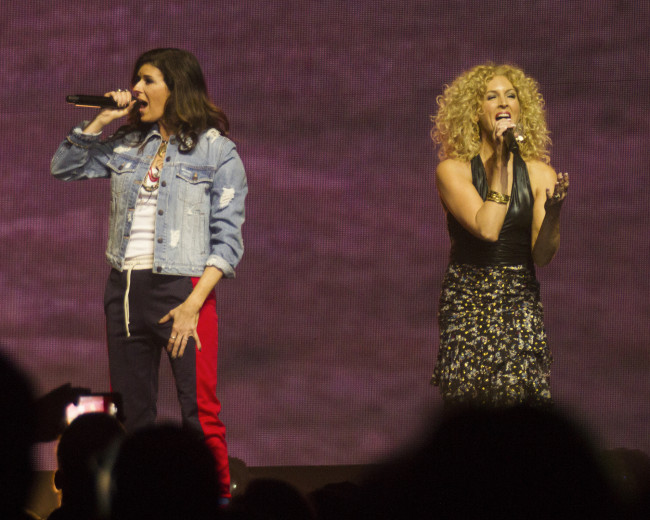 The tour is named after Little Big Town’s latest chart-topping album, “The Breaker,” which debuted at No. 1 on the Billboard Country Albums Chart and in the Top 5 on the Billboard 200; it’s currently nominated for two Grammys – Best Country Duo/Group Performance and Best Country Album. The multi-platinum-selling group from Alabama is known for their four-part vocal harmonies and hits like “Pontoon,” “Girl Crush,” “Better Man,” “Boondocks,” “Bring It on Home,” “Little White Church,” “Tornado,” “Day Drinking,” and “Happy People,” garnering numerous awards and critical acclaim across eight albums.

This wasn’t Little Big Town or Musgraves’ first visit to Northeastern Pennsylvania – LBT performed with Luke Bryan and Dustin Lynch at The Pavilion at Montage Mountain in Scranton in 2016, and Musgraves sang Christmas songs at the nearby F.M. Kirby Center in Wilkes-Barre in 2016, even visiting a local nursing home before the show to perform for elderly residents. 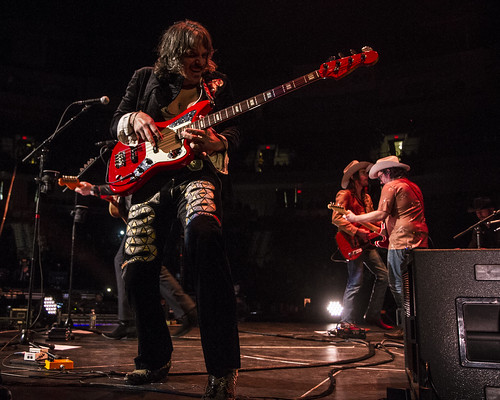 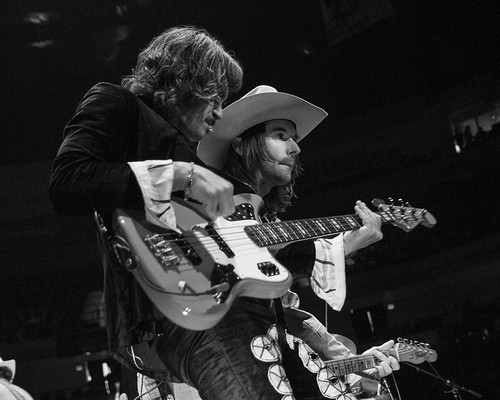 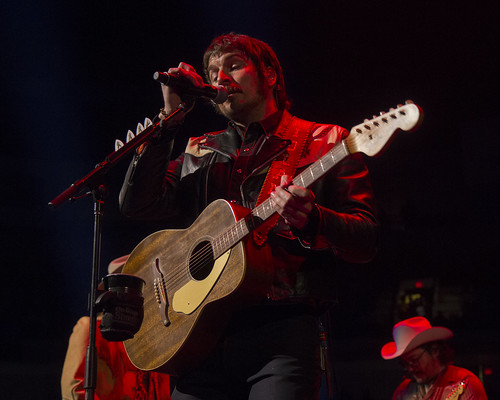 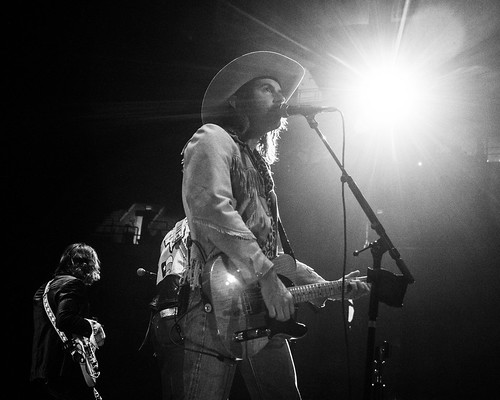 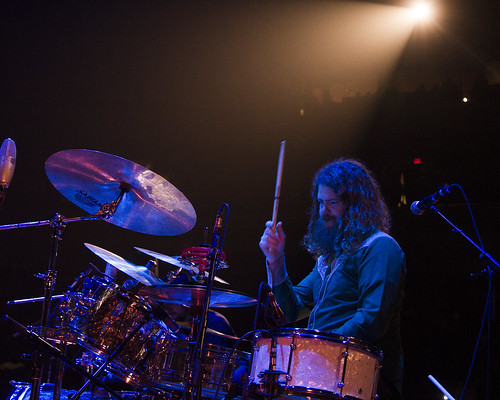 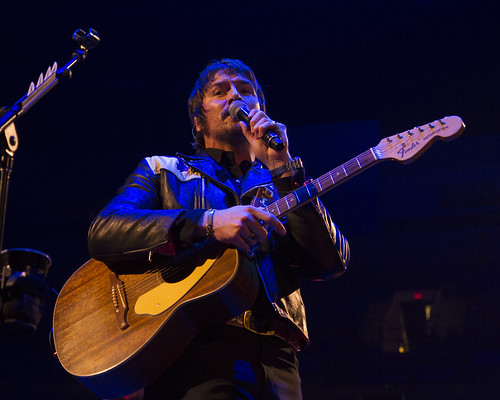 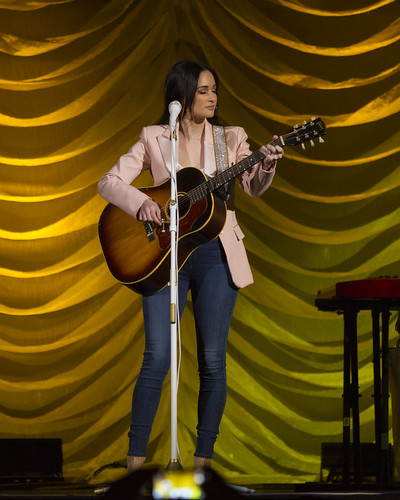 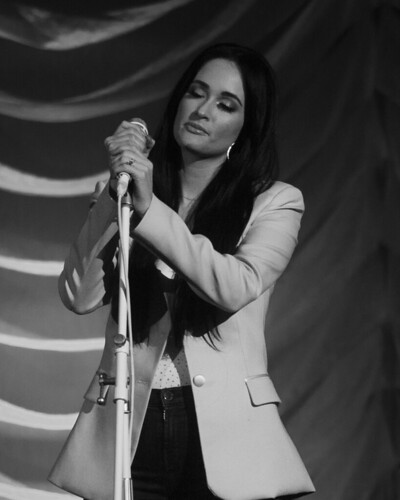 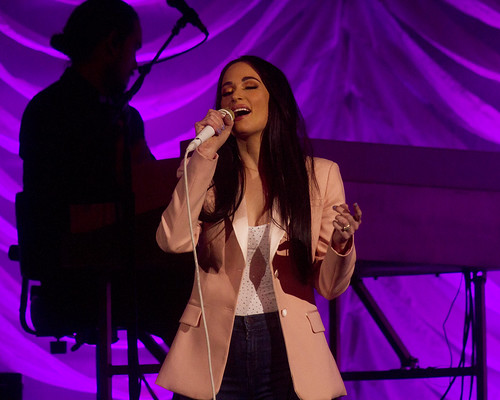 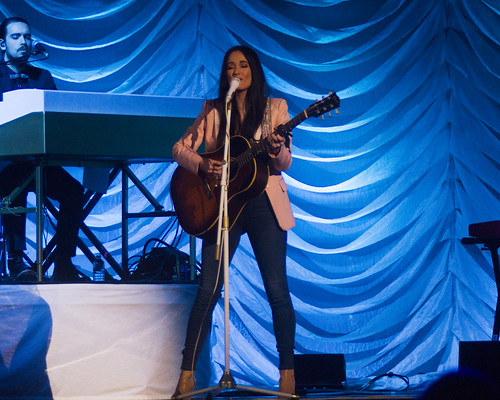 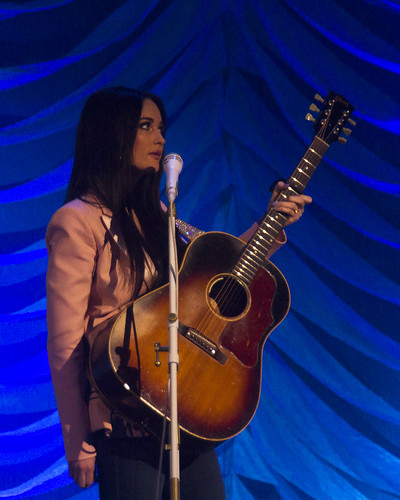 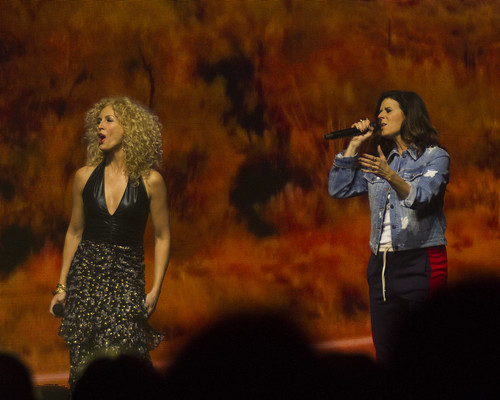 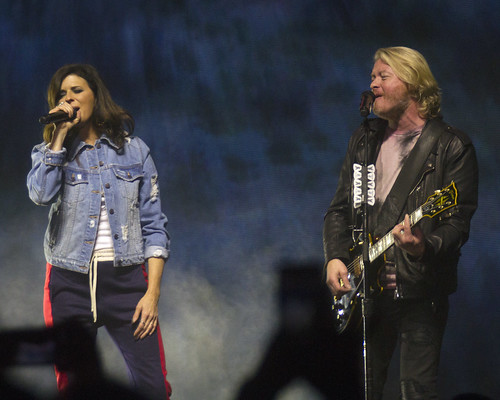 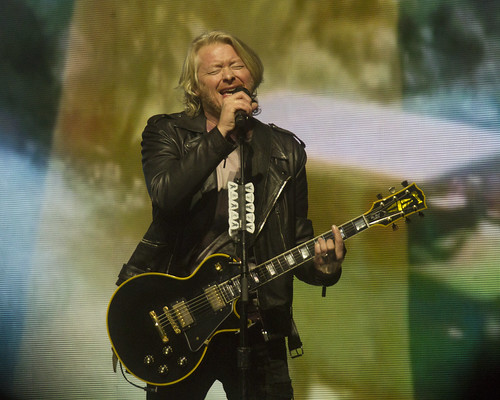 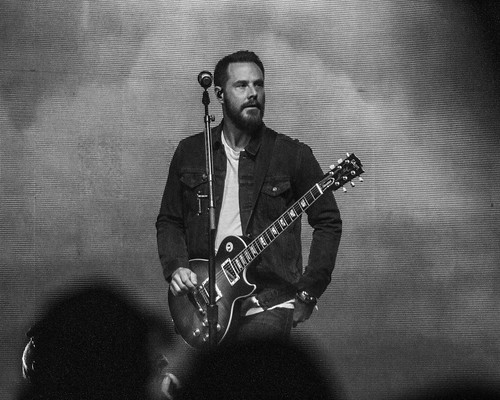 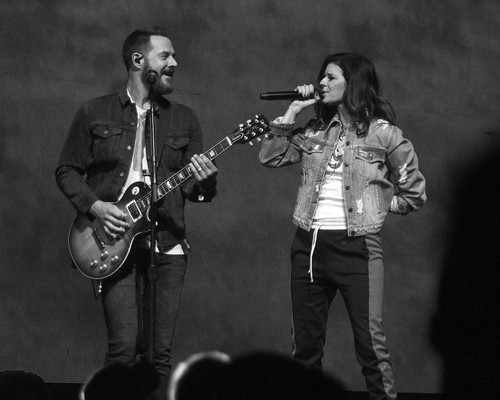 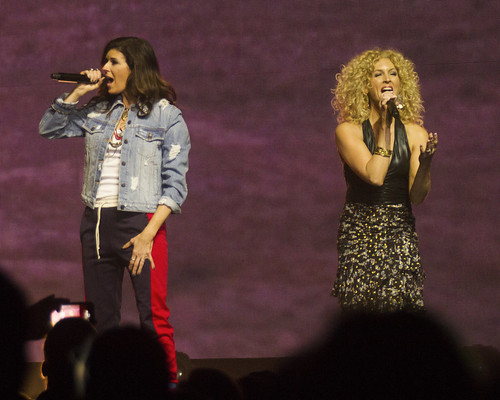 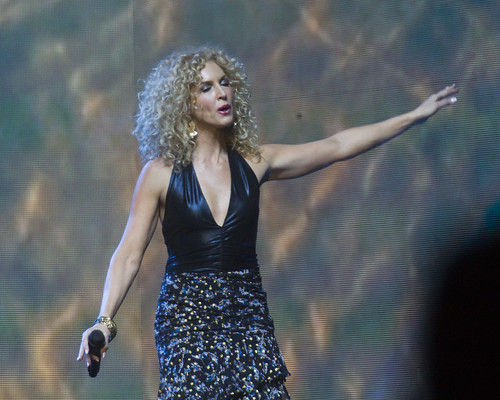 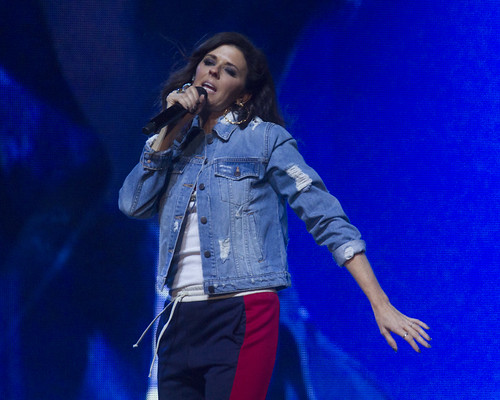 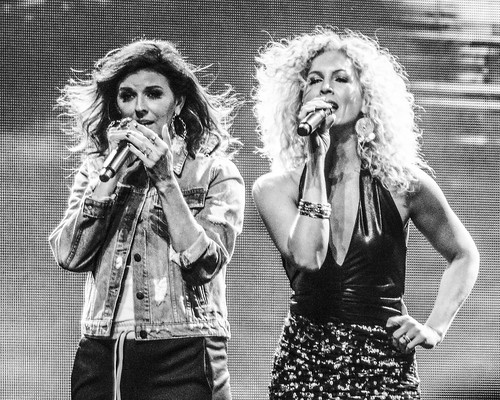 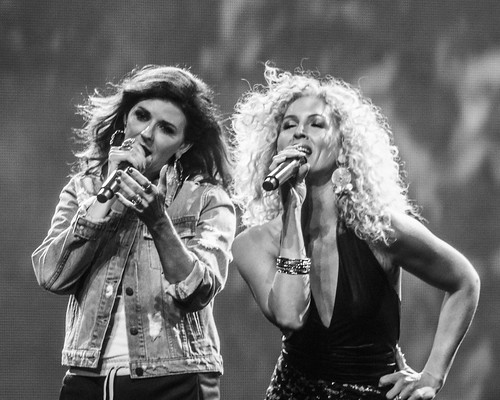 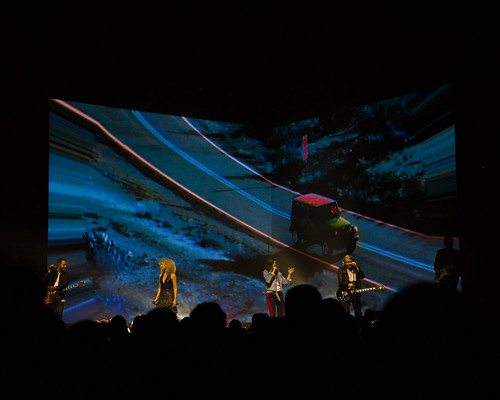