Advertisement
Added on 02/23/2018  Rich Howells  Nanticoke , The Other Side , Wilkes-Barre 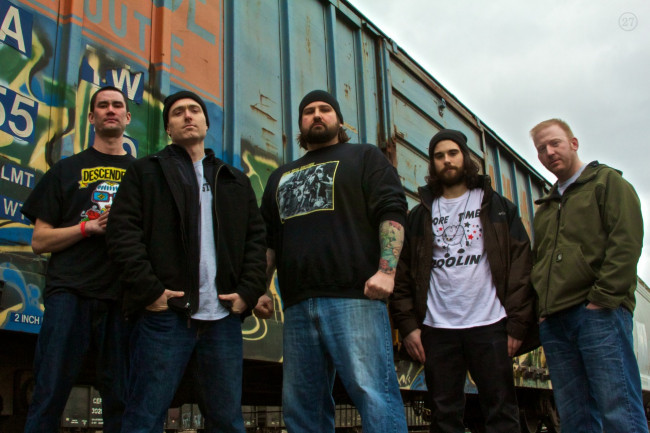 Many popular bands are rewarding longtime fans by performing their first or seminal albums live in their entirety so, after years of requests, Nanticoke hardcore band Strength for a Reason will play their entire debut album, “Show and Prove,” at a hardcore showcase at The Other Side in Wilkes-Barre on Saturday, April 21 at 5:30 p.m.

Dubbed the NEPA Hardcore Spring Fling, the show will feature new and up-and-coming acts in the local hardcore scene – Word Attack, One Step Closer, Worn, Six Year Suffering, Broken Homes, and Misfit Creatures Guild – with a headlining set by Strength for a Reason, performing all 11 songs from “Show and Prove.”

Formed in 1997, Strength for a Reason has been described as a “cornerstone” of the Pennsylvania hardcore scene, and that is still as accurate as ever. The local group has toured the world with major acts like Hatebreed, Agnotic Front, Madball, Dying Fetus, Breakdown, Biohazard, Earth Crisis, Sick of It All, Rykers, and Warzone and played countless festivals and benefit shows, while always showing support for other bands and promoting brotherhood and unity among their fans.

SFAR have released four full-length albums and several EPs and splits over the last two decades, and they’ve been featured on many hardcore compilations. Though they’ve gone through lineup changes and have jobs and families back home, they still perform regularly in venues and festivals worldwide, particularly to celebrate their 20th anniversary last year. They were also presented a Lifetime Achievement Award at the Steamtown Music Awards in 2017, acknowledging their many accomplishments and their importance to local music.

See NEPA Scene’s photos of SFAR accepting the award at The V-Spot in Scranton here. 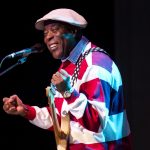