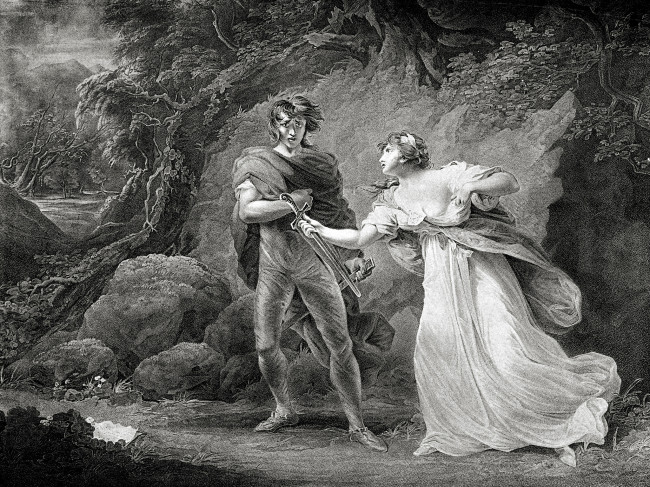 Act Out Theatre Group will present “The Women of Shakespeare” in Taylor beginning this Friday, March 23 and running until Sunday, March 25. The new show was conceived by Act Out’s artistic director, Dan Pittman.

“I wanted to find a way to celebrate Women’s History Month in a unique fashion,” Pittman said, “all the while making it an informative and low-key show that celebrates the strong female characters within many of Shakespeare’s works.”

The cast consists of six women as young as 16: Riley Calpin of Clarks Summit, Kalen Churcher of Plymouth, Marissa Moku of the Back Mountain, Laurie Kirk of Tannersville, Erin Reese of Moscow, and Amanda Guziewicz of Scranton.

This show is done in a reader’s theatre style production.

“Reader’s theatre is not your typical play or musical production. In our case, we rely on vocal inflections and emotions to convey the story, as opposed to props, costumes, or sets. This allows the audience to focus more on the actual words,” Churcher said.

“As you might be able to tell from the name, we also have our scripts in front of us, though many of us have the monologues and scenes memorized.”

Calpin appreciates the relatability of William Shakespeare even in 2018.

“I love how, despite being very old, Shakespeare can still be so relatable and funny in a modern context. There are always characters and situations to relate to, for better or for worse,” Calpin said.

“It’s always interesting to see different versions of the same play because there are so many ways to interpret his works and have fun with each performance.”

Churcher agrees, adding that each time you read one of his plays or watch one being performed, there is something new to experience and learn.

The show includes monologues and scenes from various Shakespearean works, including “The Merry Wives of Windsor,” “Romeo and Juliet,” “The Taming of the Shrew,” “Richard III,” “Coriolanus,” “All’s Well That Ends Well,” and many more.

Reese points to “Much Ado About Nothing’s” Beatrice as her favorite Shakespearean woman.

“I identify with her character so much because I, too, am stubborn and picky on the outside but truly vulnerable inside,” she said.

Pittman feels it is important to produce a show like this because he believes people are not as inclined to read Shakespeare anymore.

“There are so many great works of his, it was hard to narrow down the list to the pieces we chose to present,” Pittman said.

“The cast is extremely talented and have pulled together a great production celebrating women and their strength.”

“This show is so fun and unique because it’s so many different characters that everyone knows and loves, performed by women of all ages,” Calpin added.

“With the variety of shows and characters on display, you’re bound to find a piece or two that really sticks out to you personally.”

This will be one of the last shows held in the Act Out Theatre Group’s building, as it has recently been sold. “Lucky Stiff,” running April 20-22, will be the last production there. 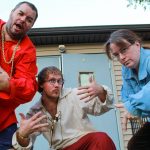 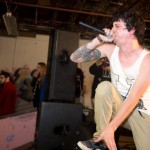 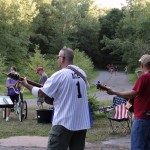