Beer: Smoke on the Water

There’s smoke on the water… and in the beer.

Wallenpaupack Brewing Company has been producing some quality brews since they opened in Hawley a few months back, including the previously reviewed Paupack Cream Ale and Hydroelectric IPA, so let’s dive into their latest smoked beer, Smoke on the Water, for today’s review!

We don’t get to drink a lot of doppelbocks on Massive Beers these days, and with the added smokiness here, this one sounds too fiery to pass up. 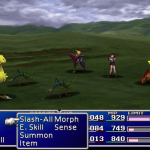 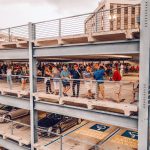 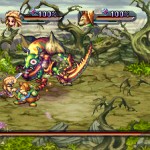