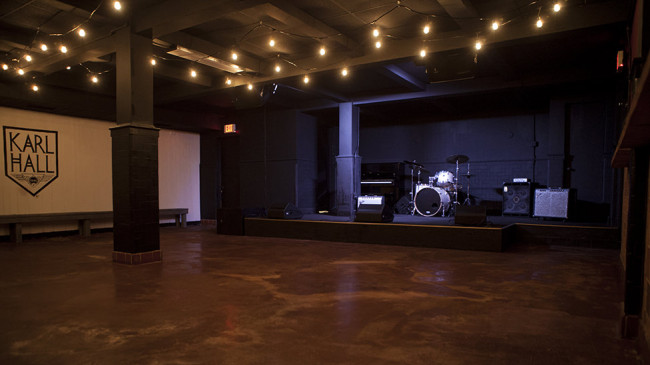 In the basement of the Polish Union Building in downtown Wilkes-Barre, a new music venue is emerging to bring weekly all-ages shows back to the local music scene.

First announced last fall, Karl Hall is finally ready to open its doors to the general public after holding a soft opening concert with Northeastern Pennsylvania rock band Gentleman East on Dec. 29. The small venue, which can fit around 130 people, was recently approved by the Wilkes-Barre Zoning Hearing Board to officially begin hosting shows.

Founded by Plains Township drummer A.J. Jump and Mary McKenna, owner of Universal Tours in Wilkes-Barre, is named after McKenna’s late husband, Kevin Karl, who played in area bands like Midnight Rodeo for decades and even performed funny songs with the original Wackjobs for Pittston radio station 98.5 KRZ. Jump is known for his work in local bands like Underground Saints, The Five Percent, Indigo Moon Brass Band, and Abstract Peoples, along with King Radio in Brooklyn, New York.

Filling the void left by Cafe Metro after its closure in 2010, Karl Hall (57B N. Main St., Wilkes-Barre) is booking all genres of music, focusing on supporting and growing local acts, and also plans to host stand-up comedy. Its first several months of concerts have been announced, starting with Brooklyn indie folk band Everything Turned to Color, Rosary Guild, and Joe Burke on Saturday, April 14. The full schedule of events confirmed so far are listed below.

Saturday, May 19: The Hill You Die On and Gods of Space

Friday, May 25: Worst Ones, Girls Galore, Das Black Milk, Down to Six

Friday, June 15: Half Dollar, Underground Saints, and Static in the Attic

Tuesday, July 17: Zac Clark (of Andrew McMahon in the Wilderness) and Bob Oxblood (of Jack’s Mannequin) 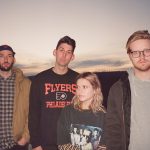 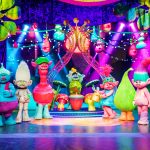