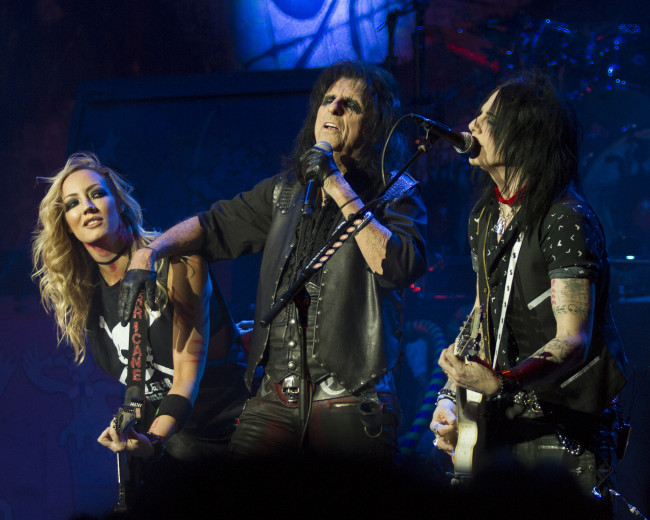 Alice Cooper just turned 70 last month, but those who witnessed his return to the F.M. Kirby Center in downtown Wilkes-Barre on Saturday, March 10 certainly wouldn’t know it, as he sounded just as great as ever while sparing no theatrics during the sold-out concert.

As a giant tapestry adorned with an illustrated closeup of Cooper’s glowing eyes with spiders crawling in them fell to the ground and was whisked away by masked stagehands, the shock rocker emerged in a black cloak that was quickly discarded as he began singing “Brutal Planet,” the title track from his 21st studio album that came out eight years ago. He is up to 27 albums now, with his latest, “Paranormal,” released last summer. While the show was dubbed “A Paranormal Evening with Alice Cooper,” only two tracks from that record – “Fallen in Love” and “Paranoiac Personality” – appeared in the 19-song setlist, though it’s safe to say that most concertgoers were looking for a career-spanning collection of hits, and that’s exactly what they got.

It also included Cooper’s classic bits – wardrobe changes, a guillotine beheading, a straitjacket fitting with evil clown nurses, a giant Frankenstein monster, and dollar bills skewered on a sword – along with new set pieces like a giant toy box that was surrounded by impaled clown heads and creepy baby dolls throughout the stage. Guitarist Nita Strauss was featured prominently, soloing for a few minutes during the middle of the show before the band went into “Poison” from 1989’s “Trash.” They later closed with “I’m Eighteen” and “School’s Out,” but that is far from the end for Cooper this year.

With this run of “A Paranormal Evening with Alice Cooper” wrapping up soon, Cooper announced a new North American leg of the tour today that will kick off in August, and he is set to appear as King Herod in “Jesus Christ Superstar” on Easter Sunday, April 1 in a live broadcast on NBC, which also stars John Legend as Jesus Christ and Sara Bareilles as Mary Magdalene, showing once again that he never misses an opportunity to play a legendary villain.

See NEPA Scene’s photos from Alice Cooper’s 2016 concert at the Kirby Center here and his performance later that year at the Rock Carnival in New Jersey here. 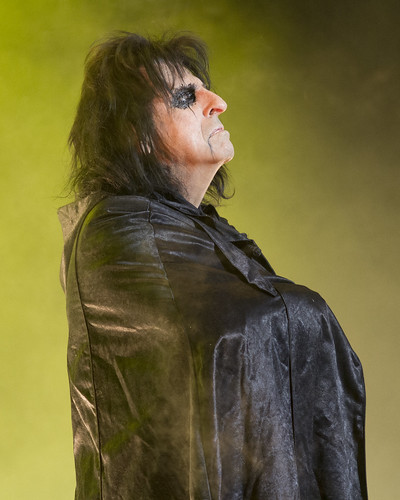 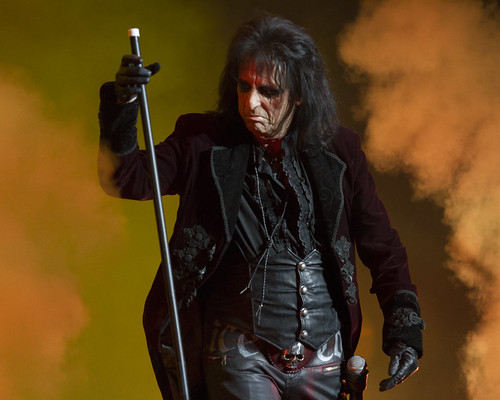 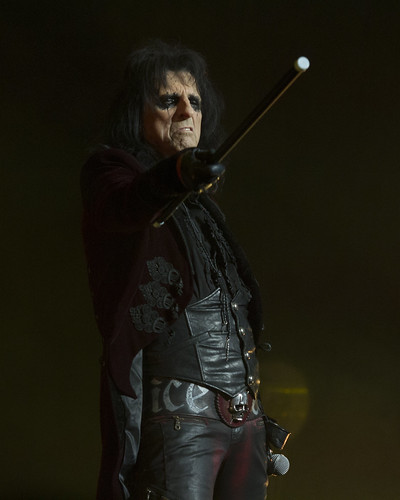 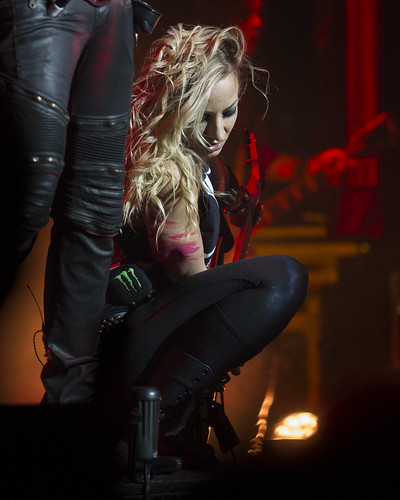 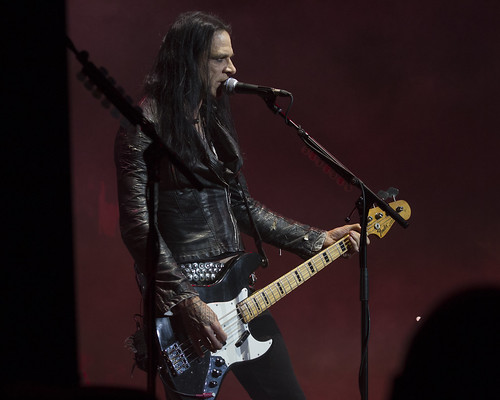 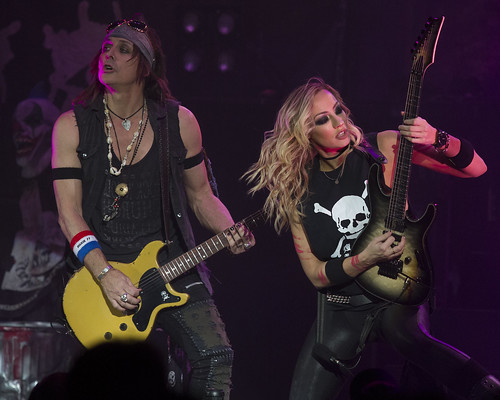 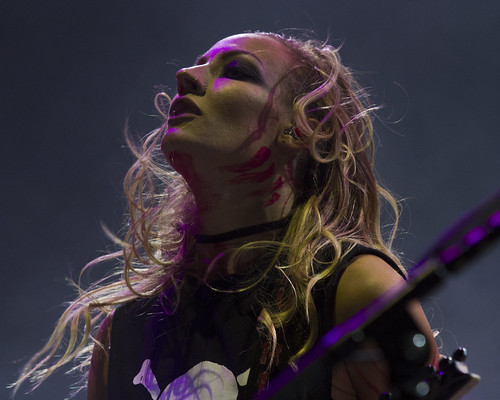 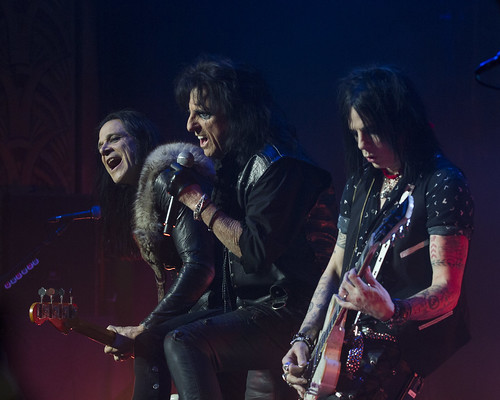 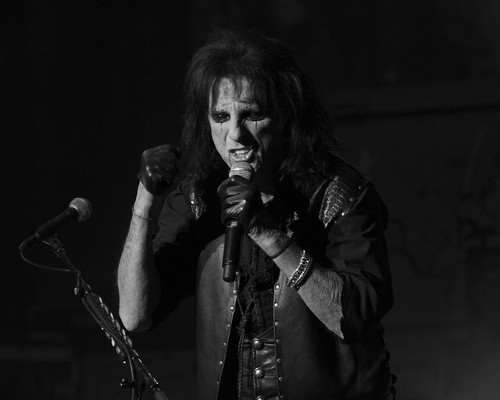 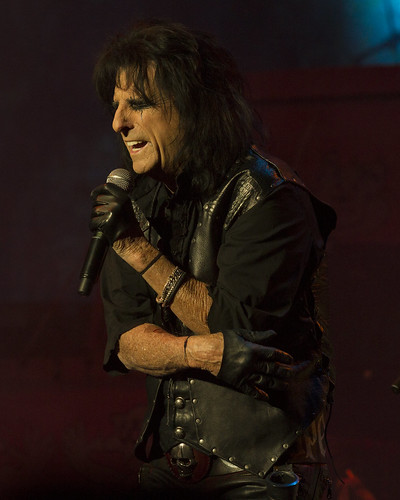 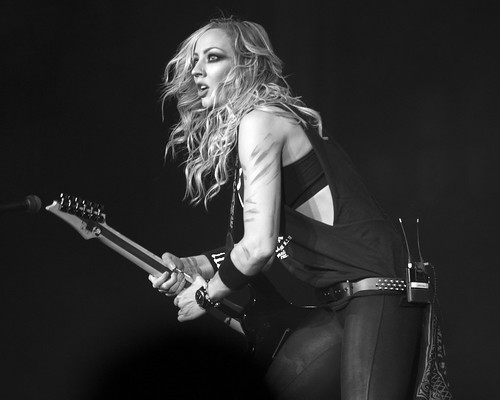 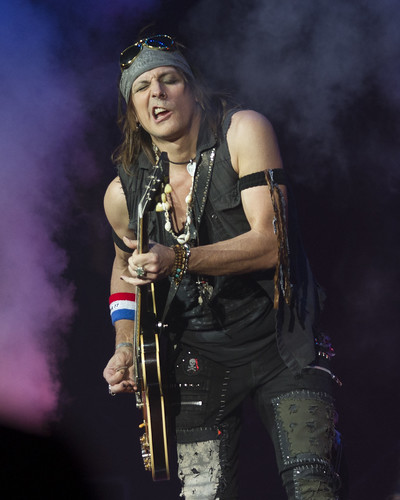 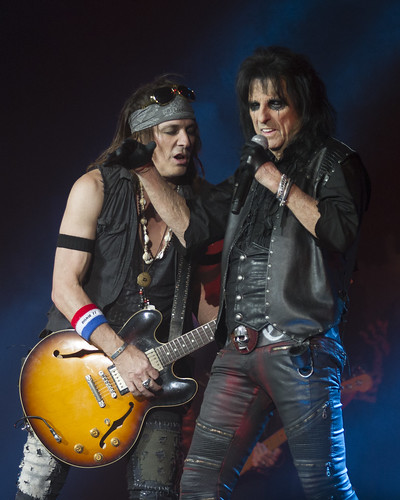 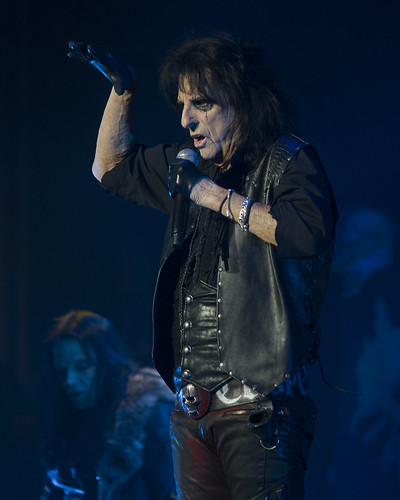 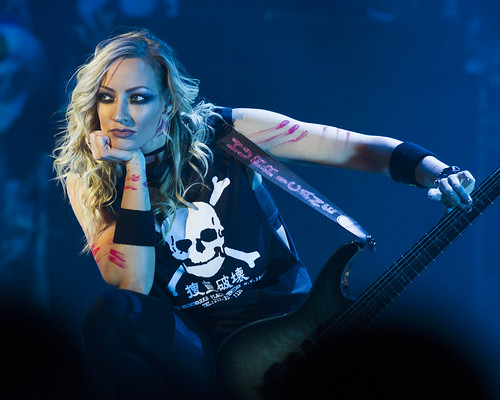 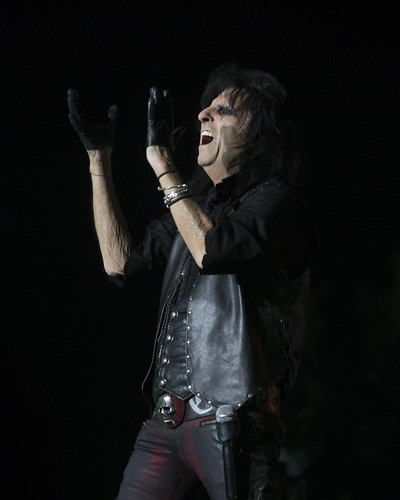 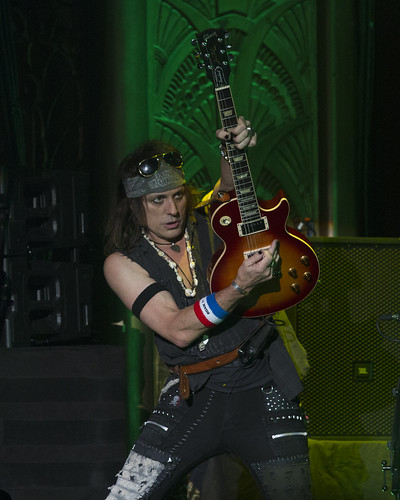 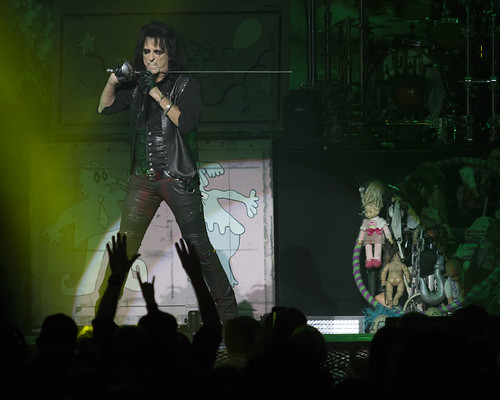 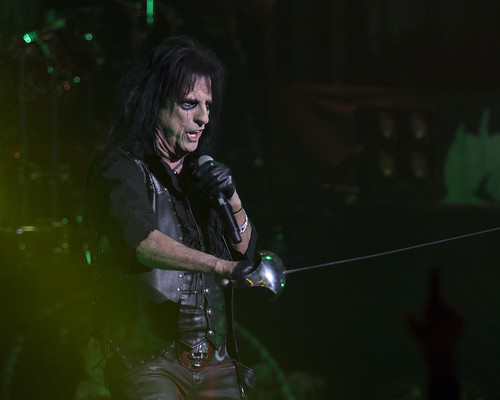 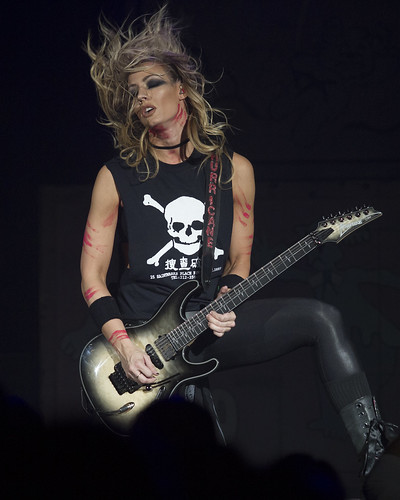 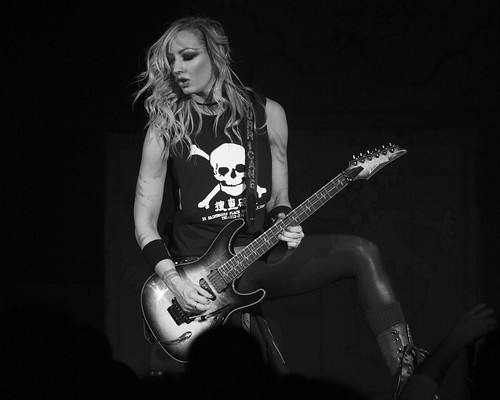 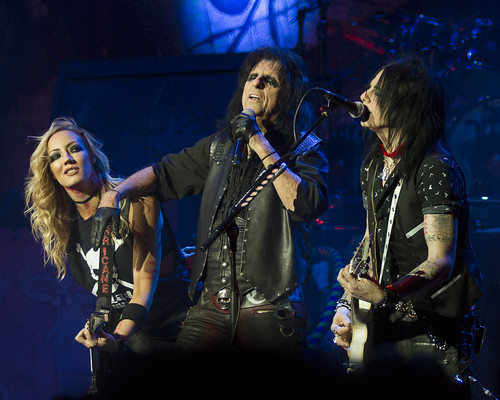