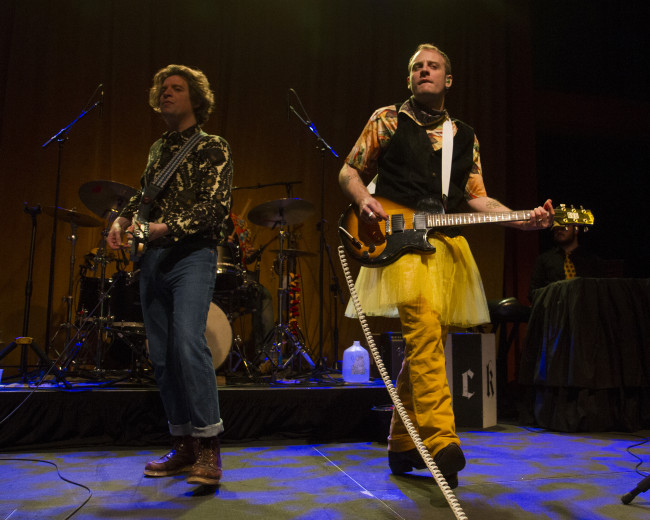 Supporting their new double album, Rhode Island indie rockers Deer Tick took the final leg of their Twice Is Nice Tour to the Musikfest Café in the ArtsQuest Center at the SteelStacks in Bethlehem on Tuesday, March 6, splitting the night with a short opening acoustic set, followed by a full electric set, mirroring last year’s “Deer Tick Vol. 1” and “Deer Tick Vol. 2” releases on Partisan Records.

Leaning heavily on those new tunes, their first new music in four years, the show began with a great deal of “Vol. 1” tracks by frontman John McCauley including “Sea of Clouds,” “Hope Is Big,” and “Only Love,” along with “Me and My Man” sung by drummer Dennis Ryan from the point of view of his dog.

Set highlights were an acoustic version of guitarist Ian O’Neil’s “The Dream’s in the Ditch” from 2013’s “Negativity” featuring O’Neil on mandolin and an energetic 13-minute “Mange” from “The Black Dirt Sessions.” The song wound down with a piano solo by The Felice Brothers’ James Felice, who is touring with the band in place of departed keyboardist Robert Crowell (who left the band after recording “Vols. 1 & 2.”), and ended with a sublime drum and bass jam by brothers Dennis and Chris Ryan.

Set 2 was a much livelier affair. The band ditched their red-hued clothes that matched the colors of “Vol. 1’s” cover for the bright yellows of the “Vol. 2” cover, including a lemon yellow tutu on McCauley, and got back to their looser wilder style that the nearly 300 fans in attendance all singing along are used to.

The 19-song second set/encore (as the band had nowhere to hide for a minute) was again populated with new material to start, jumping back and forth between McCauley and O’Neil compositions like “Don’t Hurt,” “Tiny Fortunes,” and “Look How Clean I Am” before drummer Ryan’s ode to John Wayne Gacy, “Clownin’ Around,” from 2011’s “Devine Providence.” Then they settled into covers (The Felice Brothers’ “Whiskey in My Whiskey” sung by James Felice) and other older fan favorites like “Miss K,” “Baltimore Blues No. 1,” and “These Old Shoes” to close out the set.

The “encore” began with all but McCauley leaving the stage for the somber “Dirty Dishes” and returning for their cult hit “Ashamed,” the opening track from their 2007 debut, “War Elephant.” O’Neil and Felice departed again, leaving only original Deer Tick members McCauley and the brothers Ryan covering “You Are So Beautiful” in the style of Joe Cocker, who made the song infamous before Eric Clapton made it famous. 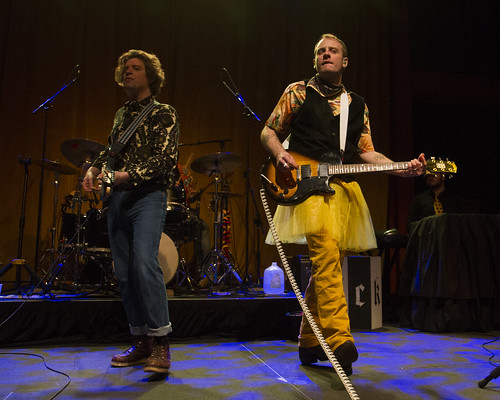 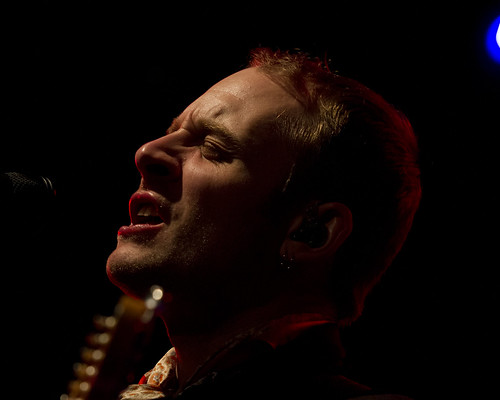 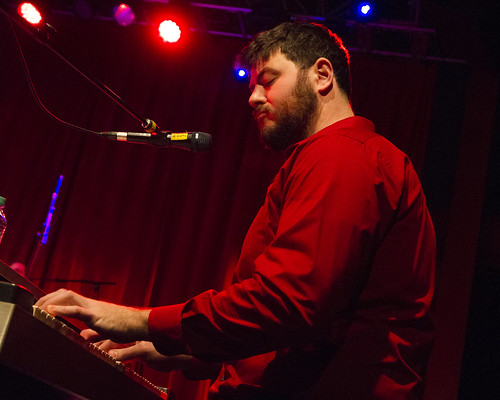 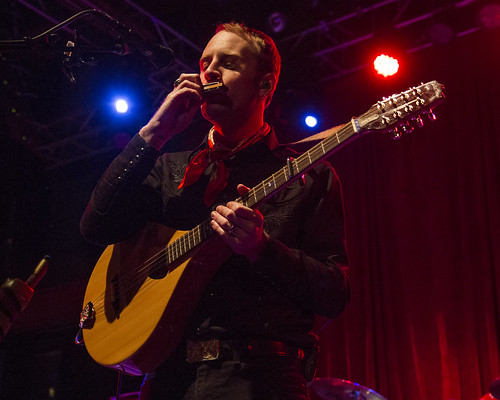 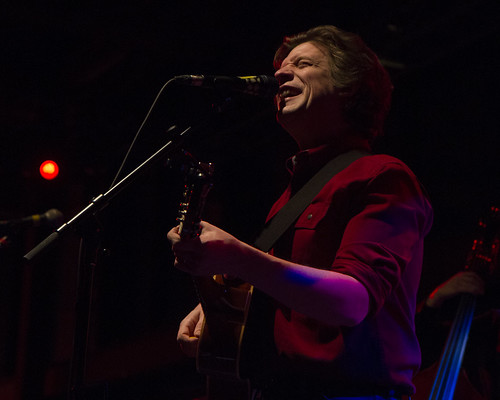 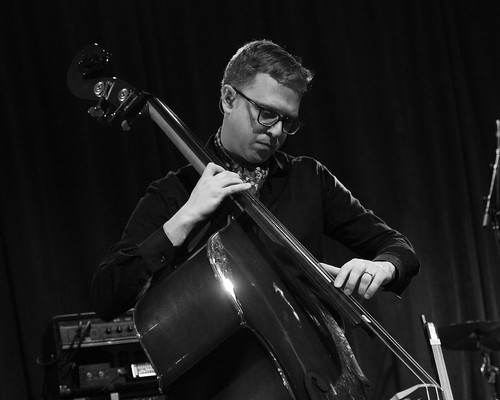 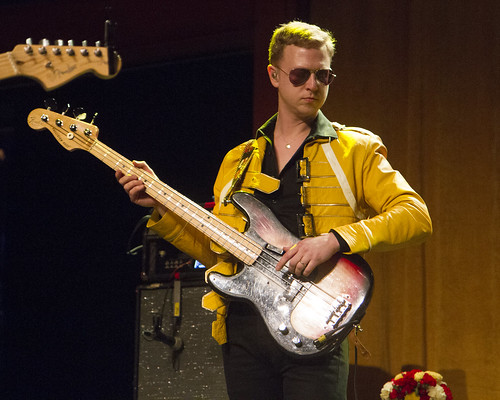 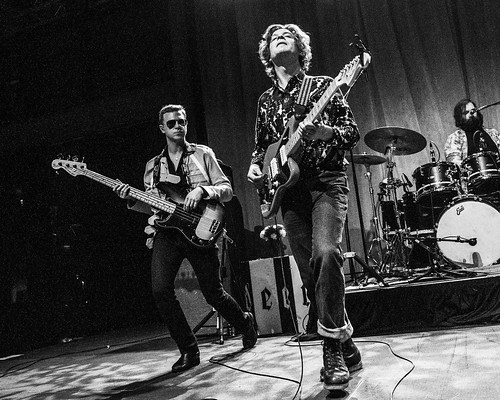 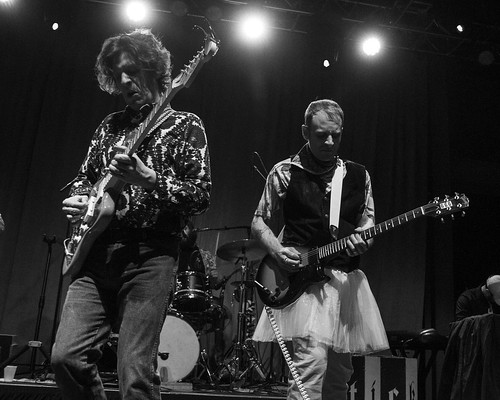 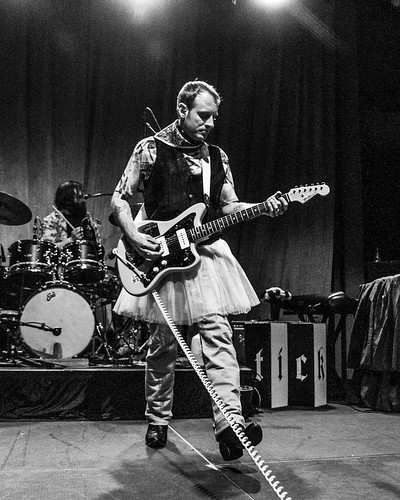 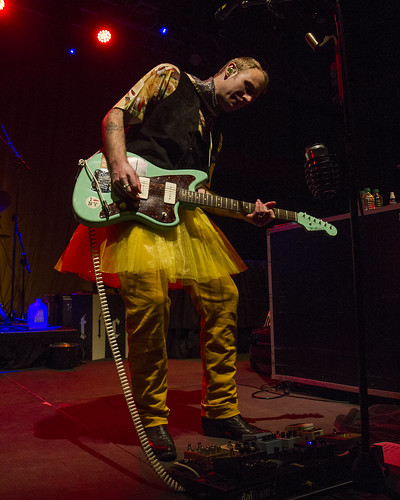 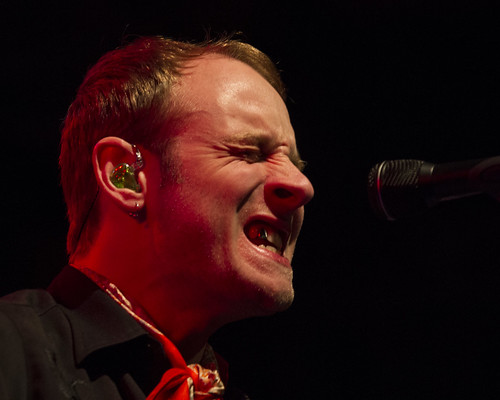 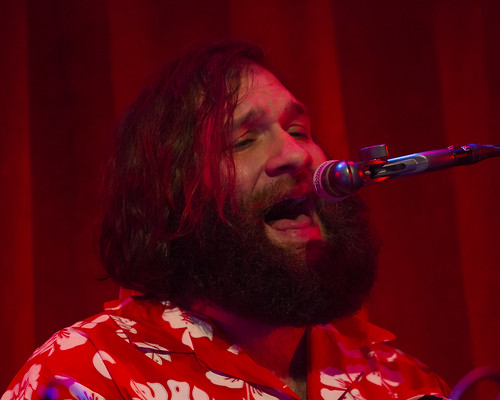 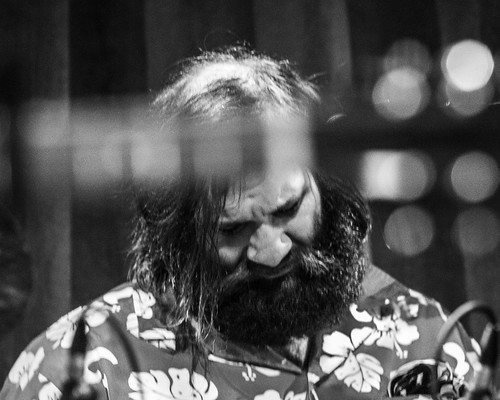 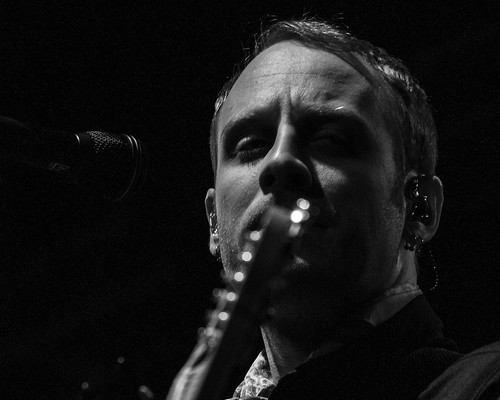 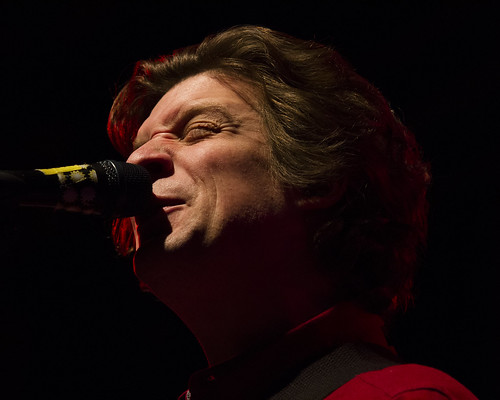