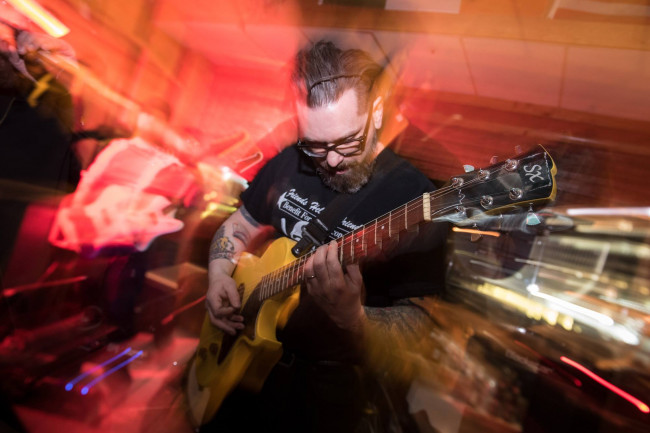 Wilkes-Barre photographer and 1120 Studios founder Keith Perks is taking First Friday art shows to a new level with the creation of “SCENE,” a photography exhibition 10 years in the making that includes live local music and the release of a new compilation CD that shows just how talented and diverse the Northeastern Pennsylvania music scene is.

As an avid music fan, Perks has been photographing local and national acts for a decade now, including three years of work for NEPA Scene, so to celebrate, he has organized “SCENE – The Photography of Keith Perks,” an exhibit that features a selection of photos of NEPA artists taken during that time. The display will debut during First Friday Scranton on April 6 at The Bog (341 Adams Ave., Scranton) from 5 p.m.-9 p.m. and will also serve as a CD release show for SCENE, a corresponding compilation CD with brand new, demo, and unreleased tracks from 19 active and former local bands. Four of those bands – American Buffalo Ghost, Idol Hands, Esta Coda, and Mercy Gang – will perform live at The Bog starting at 8:30 p.m.

The show is free, but donations will be accepted. The SCENE comp will be available for sale, with all proceeds benefiting NEPA Scene. The photography will be on display all month long.

“I thought this could be a cool group effort to shine a light on local bands and also a show to benefit NEPA Scene, which has been so supportive of this area and its many talented artists,” Perks said.

“I’ve been wanting to produce another comp, and I think this could be good timing. Years ago in 2006, I produced the ‘Peep Show’ comp CD, which featured Label the Traitor, Goodbye Soundscape, Alesana, Trophy Scars, Title Fight, Motionless in White, and Devil Sold His Soul, to name a few.”

Watch the promotional trailer and see the full tracklist below:

1120 Studios is a small company that Perks launched in 2003 to produce his various creative projects, including photography, graphic design, live concerts, CDs, and clothing. He described the thought process behind SCENE in the following message:

Over the last several years, I’ve been very fortunate to photograph tons of concerts and festivals. I’ve shot hundreds of bands, such as Deftones, Twenty One Pilots, Dropkick Murphys, Avenged Sevenfold, The Used, GWAR, and My Morning Jacket, just to name a few. I’ve shot at beautiful venues in the tri-state area, and I’ve been very lucky to be a part of festivals such as Appel Farm Arts & Music Center, the Peach Music Festival, Camp Bisco, Rockstar Uproar Festival, Vans Warped Tour, XPoNential Music Festival, Rock’N Derby, and the Food Truck and Rock Carnival.

I didn’t just step right in to doing stuff like that. It didn’t just happen overnight. For years prior, I was shooting small venues, such as Cafe Metropolis, Backstage Enterprises, The Other Side, the River Street Jazz Cafe, and wherever else there was a gathering of bands and their fans. I also booked shows, produced comp CDs, and did my best to work closely with our local bands and scene. They were easily some of the best years of my life. I learned so much then, and I have countless memories that I will always hold close to my heart.

Last year, I was asked to be a part of First Friday Scranton again, and I wanted to do something a little bit different and spotlight something that means a lot to me.

Everything I do today revolves around music in some way, shape, or form, and when I was first breaking into photography, much of my practice and experimentation was done at local shows. Bands started asking me to shoot their live performances and, over time, I was getting hired to do band promos and design work.

Local bands gave me my start. They supported me, and I always did my best to include them and give back to them any time that I could in return – and I still do to this day.

On April 6, 2018, I will be presenting my photography show “SCENE” in Scranton. It will be a selection of photos from the last several years of some of our very talented and hardworking local bands. I have thousands of photos, and it was very difficult to narrow it all down to a handful of my favorites, but I did. Well…I am. I’m still trying to make some tough last minute decisions. It’s difficult because I want to include so many bands that I’ve worked with over the years and it’s impossible. Hopefully, the photos I choose represent even just a small portion of the amazing creativity our scene has.

2018 marks my 10th year of photography. This show is a tribute to those bands, their hard work, their determination, and their talent.

SCENE is a group effort, one that has literally been years in the making.

For more information on SCENE, see the Facebook event page. 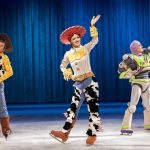 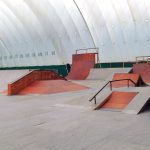 Live music is back at Wilkes-Barre skate park Keystone Rampworks on Aug. 21 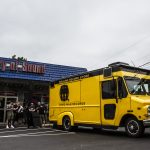