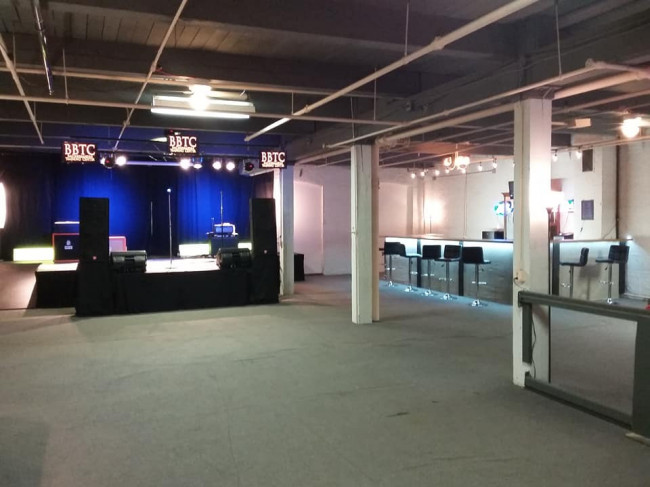 Art galleries and old storefronts have served as music venues for Scranton shows for decades, so why not a professional wrestling training facility?

Located just on the outskirts of the downtown area, Back Breakers Training Center (1008 N. Washington Ave., Scranton) trains athletes for the big time in a 16×16-foot wrestling ring and hosts wrestling seminars and meet and greets with pro wrestling legends like Ted DiBiase and Jeff Jarrett, along with WWE pay-per-view parties and other related events. In addition to the ring, lounge area, weight room, and locker room, the building has an upstairs lounge available to rent for parties, presentations and, now, live music.

With small downtown venues like The Vintage Theater, New Visions Studio & Gallery, and Test Pattern closing over the last decade, Scranton has been without a dedicated all-ages concert venue for local bands for years. While some places like the AfA Gallery, Levels Bar & Grill, and The Leonard Theater have hosted these types of shows here and there, young music fans and bands can agree that it isn’t frequent enough. The bars may be hopping with live music on the weekends, but those under 21 are getting left behind, which is detrimental to the Northeastern Pennsylvania music scene overall.

Back Breakers is hoping to change that, starting with the “St. Patty’s Slam” on March 17 with Toothless, False Accusations, Stay Loud, and Rise, My King, followed by a show this Thursday, March 29 with Jet Black Alley Cat, Send Request, She’s a Spy, Stay Loud, and Alma Mater. Doors open at 5 p.m., and tickets are $5 at the door.

Overlooking the wrestling ring below, this spacious new lounge features a full stage and sound system, a bar with refreshments, a pool table, an air hockey table, and a backstage green room with its own private entrance. They will have some help filling that space from Meat and Potato Entertainment, who organize the annual Electric City Music Conference and have booked numerous shows in the area in the last two years with national touring acts like The Ataris, Trapt, Carousel Kings, We Were Sharks, Flint Eastwood, and Michael Barr, as well as an upcoming show with A Brilliant Lie on March 29. Their booking experience goes back much further than that, so expect to see some show announcements in the coming months here on NEPA Scene.

This positive development comes on the heels of the recent opening of Karl Hall in downtown Wilkes-Barre, picking up where Cafe Metro (which closed in 2010) left off. Could NEPA return to the “glory days” of the local music scene, when fans of all ages could enjoy a good show with local talent and up-and-coming touring acts any night of the week? Time will tell. 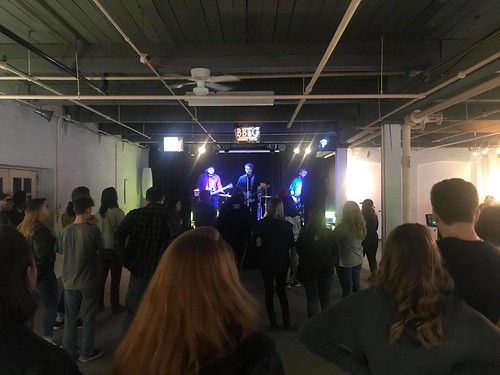 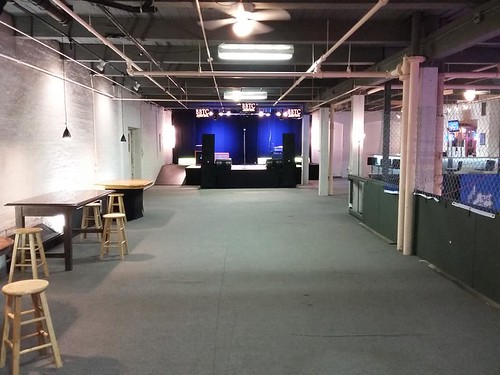 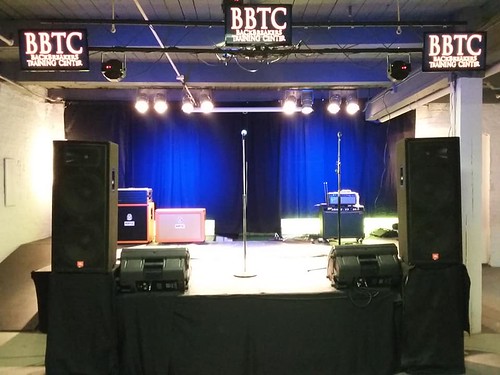 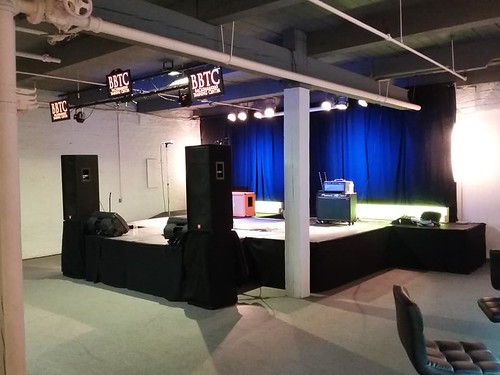 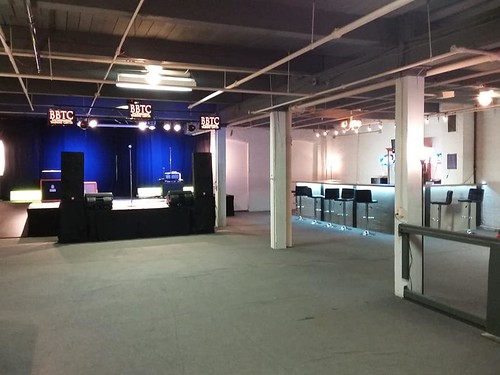 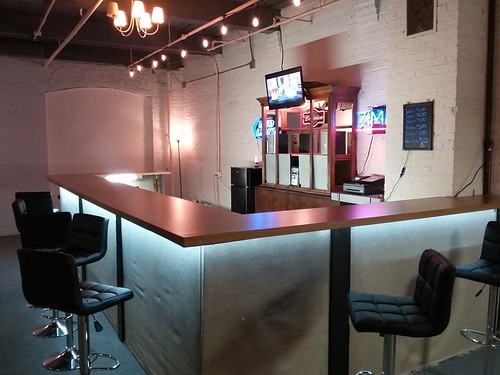 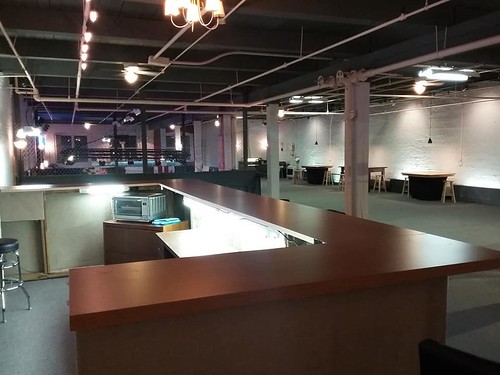 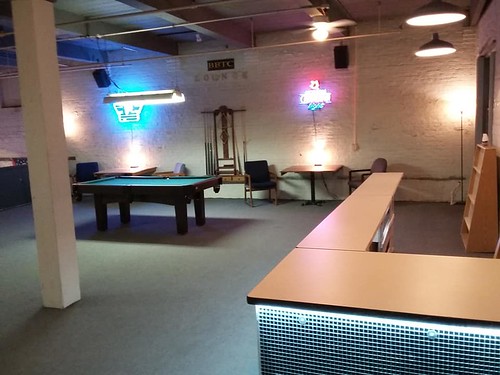 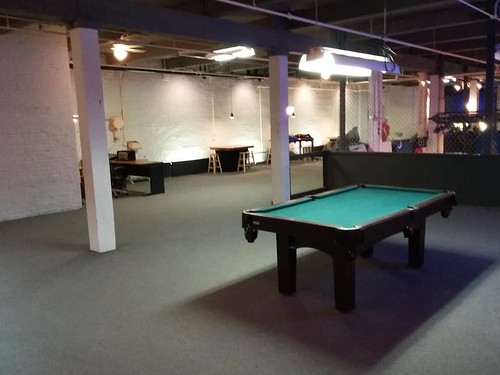 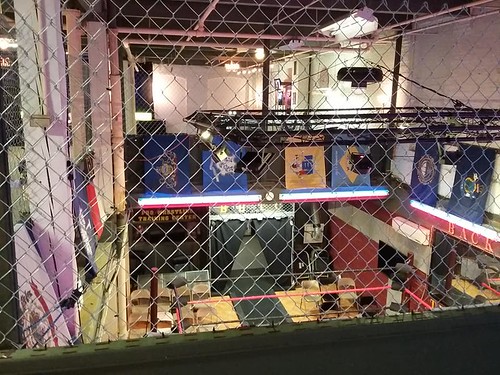 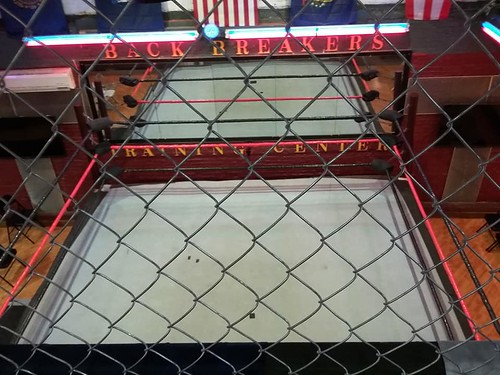