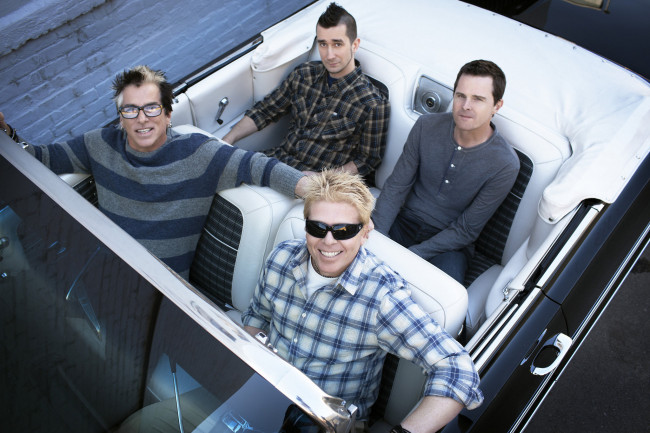 It was announced today that multi-platinum rock bands 311 and The Offspring are teaming up for the Never-Ending Summer Tour, a fun-filled summer amphitheater outing with special guests Gym Class Heroes.

Tickets, which are $39-$59 (plus fees) and include admission to the fair, go on sale this Friday, April 13 at 10 a.m. and will be available at ticketmaster.com, all Ticketmaster outlets, or by phone at 800-745-3000. The Allentown Fair box office, located on the fairgrounds between Ritz Barbecue and the farmers’ market, will be open from 10 a.m.-2 p.m.

This show is part of the Grandstand concert series for the 166th edition of The Great Allentown Fair, featuring rides, games, exhibits, and other entertainment attractions on Tuesday, Aug. 28 through Monday, Sept. 3. Tickets are still available for the previously announced 2018 fair shows featuring comedian Gabriel “Fluffy” Iglesias on Aug. 30, country duo Sugarland on Aug. 31, and pop artist Niall Horan on Sept. 2. The fair is also offering tickets for discount ride wristbands, premium concert parking, and discount fair admission on ticketmaster.com.

The Never-Ending Summer Tour will also stop at the Bethel Woods Center for the Arts (200 Hurd Rd., Bethel, NY) on Friday, Aug. 24. Tickets for that show also go on sale on April 13 at 10 a.m. at the Bethel Woods box office, bethelwoodscenter.org and ticketmaster.com, all Ticketmaster outlets, and by phone at 800-745-3000.

311 was formed in 1990 in Omaha, Nebraska by singer/guitarist Nick Hexum, singer S.A. Martinez, guitarist Tim Mahoney, drummer Chad Sexton, and bassist P-Nut. The band now resides in Southern California. 311 mix rock, rap, reggae, and funk into their own unique hybrid sound and have developed a reputation as one of the most entertaining and dynamic live bands in the United States.

311 has sold over nine million albums in the U.S. alone. Their last 10 consecutive albums reached the Top 10 on the Billboard Top 200 Album charts, and they’ve had nine Top 10 radio hits, including three No. 1s. Their list of hits includes “Down,” “All Mixed Up,” “Amber,” “Love Song,” “Come Original,” “Beautiful Disaster,” “Don’t Tread on Me,” “Hey You,” and “Sunset in July.” 311’s celebratory live shows and incessant touring schedule have earned them a massive grassroots following nationwide.

Dexter Holland (vocals, guitar), Noodles (guitar), Greg K (bass) and Pete Parada (drums) are The Offspring, one of rock’s most exciting and enduring bands. The Offspring have performed over 1,100 shows across the globe and sold more than 40 million albums worldwide. Their 1994 release “Smash” remains the highest-selling album of all-time on an independent label. Among the band’s best-known hits are the rock anthems “Self Esteem,” “Come Out and Play (Keep ‘Em Separated),” “Gone Away,” “The Kids Aren’t Alright,” and “You’re Gonna Go Far, Kid,” along with the smash hit “Pretty Fly (For a White Guy)” from 1998’s “Americana.”

Since then, Gym Class Heroes has established themselves as one of the most exciting bands in pop music, topping the radio charts with hit singles, touring the world, making countless national television appearances, and winning multiple music awards, including the MTV VMA for Best New Artist in 2007.

The Lehigh County Agricultural Society is the nonprofit owner and operator of the Allentown Fairgrounds and The Great Allentown Fair. The annual operation of The Great Allentown Fair for more than a century and a half is testament to the viability and durability of the society’s mission, conceived in 1852. The 21st century version of the fair is steeped in the tradition of its rich agricultural roots while highly emphasizing education for the non-agrarian public. Its diverse entertainment offerings attract attendees of all ages and tastes.

The activities that occur on the Allentown Fairgrounds year-round support the mission and perpetuation of the fair. The trade shows, restaurants, and the famous Fairgrounds Farmers’ Market combine to make the 46-acre fairgrounds, located in the city’s beautiful west-end, a hub for enjoyment, commerce, and tourism. 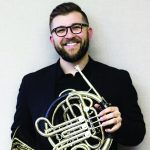 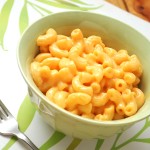 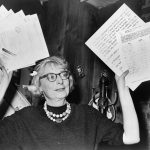