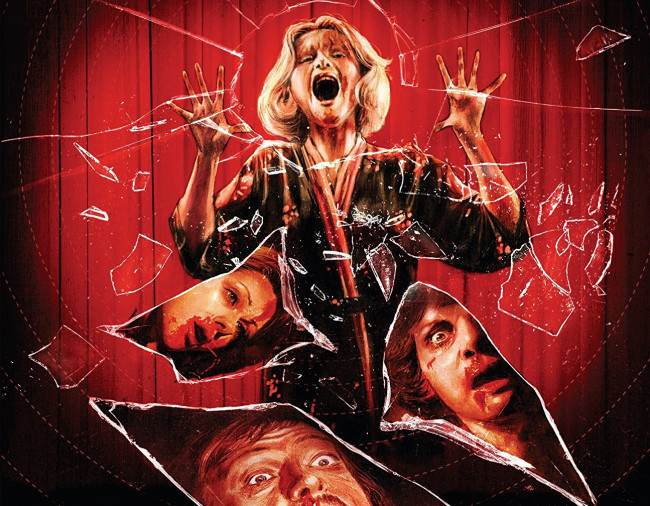 The horror genre is rife with sub-genres, whether it’s zombies, vampires, ghosts, slashers, exploitation (which itself has more sub-genres), or a litany of other choices. Horror seemingly has something for everyone, provided you like scary movies!

There is one genre, though, that many American horror going audiences aren’t familiar with, at least on a widespread level – the giallo. This Italian sub-genre falls somewhere between the popular slasher genre and a murder mystery. Few Italian directors are as adept at creating incredible giallos as Dario Argento.

The maestro himself is best known for classics like “Suspiria,” but his film history is extensive and many argue that 1975’s “Deep Red” is, in fact, his true masterpiece. If you are unfamiliar with the giallo genre, this is an excellent place to start.

The plot follows musician Marcus Daly who, while looking up from the street below one night, witnesses the brutal axe murder of a woman in her apartment. Racing to the scene, Marcus just manages to miss the perpetrator… or does he? As he takes on the role of amateur sleuth, he finds himself ensnared in a bizarre web of murder and mystery where nothing is what it seems.

The soundtrack was done by progressive rock band Goblin with an incredible effectiveness that ranks with “Suspiria” as one of their best performances. This thriller is dripping with suspense, while many Italian horror films follow a more stream-of-consciousness approach to filmmaking that is often off-putting to audiences. With “Deep Red,” Argento makes a masterful film that any horror-loving audience will enjoy.

The beautiful wide-spanning shots require the best print possible for maximum appreciation. There have been an array of Blu-ray releases, but it seems that someone has finally put down the definitive version. Arrow Video is releasing a perfect rendition of “Deep Red” this Tuesday, April 10 that will be a must-own. The new scan brings to light a new appreciation for the scenery and colors in the film as the audio aids in the pulsing hypnotic sounds of the Goblin soundtrack. The extras are incredible and all packed into two discs – it is an Argento lover’s dream buy!

Is it worth seeing? Let’s assume that if you are reading an article about horror films that you are very familiar with this classic. It has built a steady cult following over the years that has only grown. “Deep Red” has been widely available on a variety of formats and in a variety of cuts over the years, so the real question is about Arrow’s latest version – is it really worth it?

The short answer is yes. This version not only looks phenomenal, but it comes packed with some truly wonderful extras on two discs. It is a must-buy for any Argento fan, even if you already own another copy! 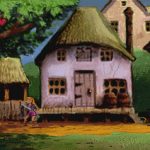