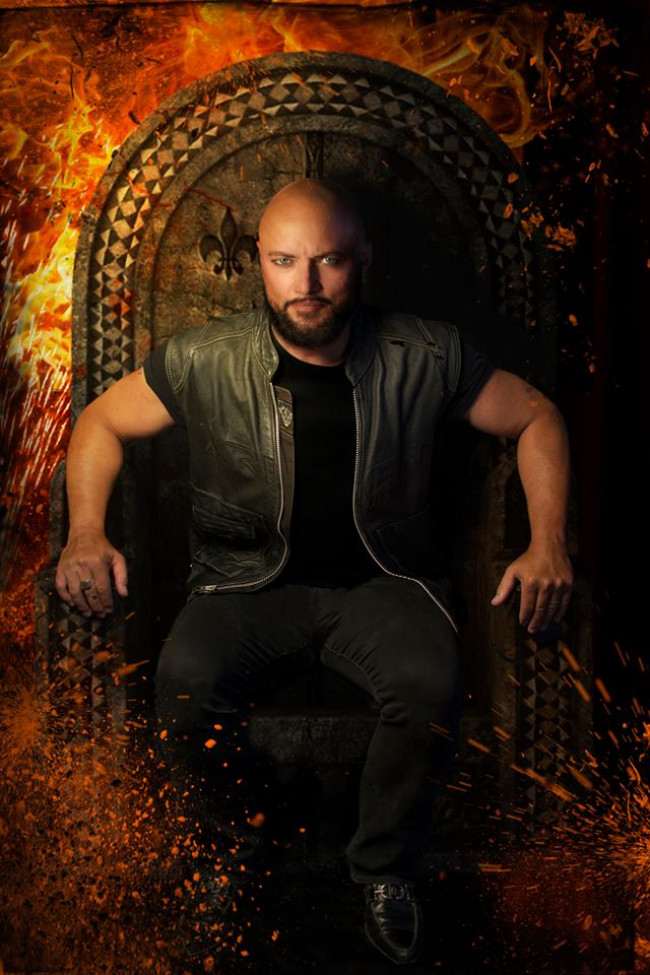 It was announced recently that Geoff Tate, the former singer of progressive metal band Queensrÿche, will celebrate the 30th anniversary of the group’s seminal masterpiece, “Operation: Mindcrime,” by performing the album live in its entirety on a national summer tour that stops at the Sherman Theater in Stroudsburg on Thursday, June 14 at 8 p.m.

Dark alt rock group Till Death Do Us Part and Black Sabbath/Ozzy Osbourne tribute band Sickness 8888 will open the show.

Tickets, which are $29 in advance and $39 for reserved seats, are on sale now and available through the Sherman Theater box office (524 Main St., Stroudsburg), online at shermantheater.com and ticketfly.com, and all Ticketmaster outlets. VIP boxes and sky boxes are available for this show and include eight tickets (VIP box) or 12 tickets (sky box), a fruit and cheese platter, and waitstaff. To purchase box seats, call the theater at 570-420-2808.

Released in 1988, “Operation: Mindcrime” is one of the bestselling rock concept albums ever and was named one of the “100 Greatest Heavy Metal Albums of All Time” by Kerrang! magazine. It tells the story of Nikki and his journey through a corrupt society as he gets involved with a revolutionary group along with Father William, Dr. X, and Sister Mary.

Geoff Tate and his electric band will perform the entire record, including the hits “Revolution Calling,” “I Don’t Believe in Love,” and “Eyes of a Stranger,” along with a Queensrÿche greatest hits set featuring “Jet City Woman,” “Empire,” and the forever signature “Silent Lucidity.”

The multi-platinum selling, Grammy Award-nominated singer/songwriter is regarded as one of the most skilled vocalists in the rock genre, with hundreds of modern, popular artists citing him and his band as a major influence. Combining social consciousness and expertly crafted lyrics with high-energy, melodically complex music, Tate and his band have become internationally recognized as the thinking man’s rock band.

In all, Tate has recorded 12 studio albums, several live albums, and two solo albums. Queensrÿche has been nominated for a Grammy four times and has had their music featured in three feature films. Since their inception, the band has sold over 25 million albums worldwide and has performed in over 46 countries.

Queensrÿche is world-renowned for their innovative, trend-setting sound and continues to enjoy incredible success, performing for sold-out audiences worldwide.

Changing the band name to Operation: Mindcrime in 2014, Tate began work on one of his most ambitious projects – a three part concept album. Founding members of Queensrÿche continue to tour and record with a different vocalist to this day. 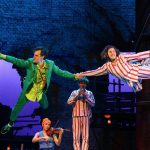 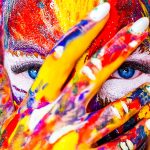