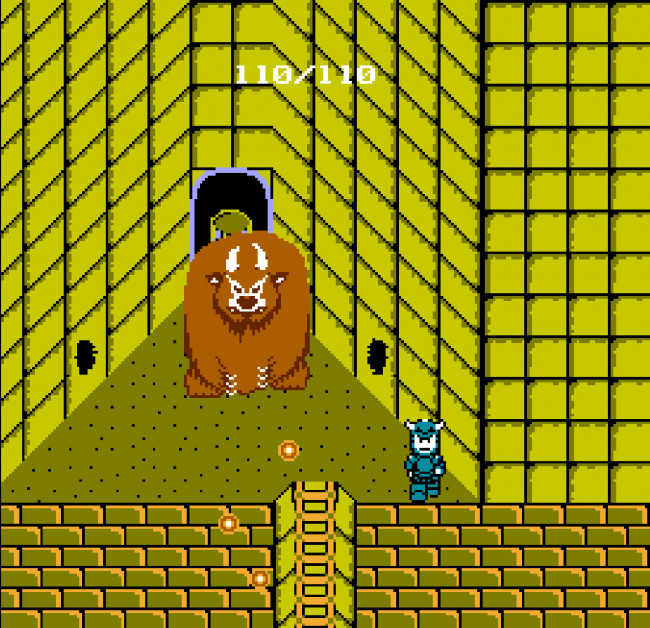 You know, when I’m reviewing a game sometimes, even during this month of truly terrible and awful games, there can be some disagreements among gamers as to the quality or lack thereof of a certain title. However, today’s topic of review on Turn to Channel 3 is not just universally loathed by gamers, but is also cautioned against by RetroN 5 consoles.

For those not in the know, a RetroN 5 is what is called a multi-clone console, in that it plays various cartridges for the NES, SNES, Genesis, the import equivalents of these three, as well as Game Boy, Game Boy Color, and Game Boy Advance games. Once you place a game in the designated spot, the console will boot it up, but this game, along with “Shaq Fu” on the Sega Genesis, are greeted with a message suggesting that you play something else.

That’s right, kids, even robots hate “Deadly Towers” on the original Nintendo Entertainment System. Let’s get this over with.

The problem with the soundtrack and limited sound effects of “Deadly Towers” is less the clanging, sometimes ear-piercing audio you are subjected and more to do with the fact that it stops every single time you walk through a door and change screens, and it isn’t even a cool, fading, progressive stop. It is literally like someone playing the most annoying music box and then stopping it, only to restart it for further annoyance.

Can you imagine listening to this for nearly 400 different screen changes? No? Of course you couldn’t imagine because no one likes the thought of an auditory root canal without Novocaine.

Graphically, what in the hell are we looking at? Supposedly this is a prince, who from what I can tell looks like a 7-year-old in a poorly made Godzilla costume. Not only that, but the enemies are so redundant. Along with the tower designs that offer such little variety and bosses that are even far worse in anything resembling effort, “Deadly Towers” doesn’t just beat around the bush with how poorly it was made – it wears it, blinking graphics and all, on its puffy armored sleeve.

Oh, and don’t ask yourself how many versions of a giant bat or a random hovering cloud of smoke with limbs you will encounter in a boss fight because the answer, kids, is too many.

Here’s the interesting part and, trust me, the only interesting part about “Deadly Towers.” This game, one could argue, was a victim of Nintendo’s seal of approval that did not allow some games with a more adult feel to them in Japan to come over to America as the exact same game. Being the family friendly company it aims to be, “Deadly Towers,” originally set to be called “Hell’s Bells” in North America, started off in Japan as game translated as “Evil Bell” with a red LED light at the top of its Famicom cart.

Sounds pretty cool, right? Heck, if they could have got the rights to an 8-bit version of AC/DC’s smash hit of the same name and somehow got the green (not red) light from Nintendo, they might have been onto something.

Of course, none of this happened, so perhaps one could argue that this neutered all chances of the game ever being a success, but all that doesn’t change the fact that “Deadly Towers” is one of the most unnecessarily frustrating games I have ever played in my three decades of playing video games. I cannot imagine anyone falling for the fact that this game was considered innovative because it had a permanent power-up mechanic, which kind of blurred the lines between action adventure game power-ups and the use of experience points in RPGs.

Why do I say this? Because none of that matters when you start off as one of the weakest characters in gaming history, only being able to throw your little swords (those are called daggers) one at a time so, when you’re facing off against eight or more enemies, you end up getting vaporized regularly (yes, you look like you get vaporized in a game with a distinct medieval theme to it).

The object of the game is to find the necessary exits and make your way through seven towers (get it? Seven deadly towers, seven deadly sins – how cute) and defeat bosses with less originality and fun than those regurgitated in the first “Adventure Island” game on the NES (and I liked that game!) to collect a bell that, when destroyed, also destroys the tower, opening the way to your final boss encounter.

“Deadly Towers,” if it isn’t just given away, will cost you $5 at most for just the cart, or if you feel the need to further waste your money that would be better spent on a hot meal or even a giant meme poster of Justin Timberlake reminding us what month is coming up next, a complete copy of “Deadly Towers” is usually $15-$20 these days.

But I warn you, let this be the one time you listen to electronics that can’t talk back to you. If a RetroN 5 suggests a better game for you to play, it knows what it is talking about. It has seen great games, and it has seen the garbage known as “Deadly Towers.”

We mercifully finish this month next week with a trip to the Game Boy Color and its own unique take on a short-lived cartoon show in “Batman Beyond: Return of the Joker!”

Until then, if spring would truly get here, that would be great but, in the meantime, grab a game and do whatever is not “Deadly Towers.” 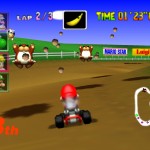 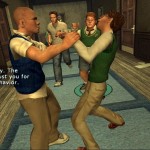