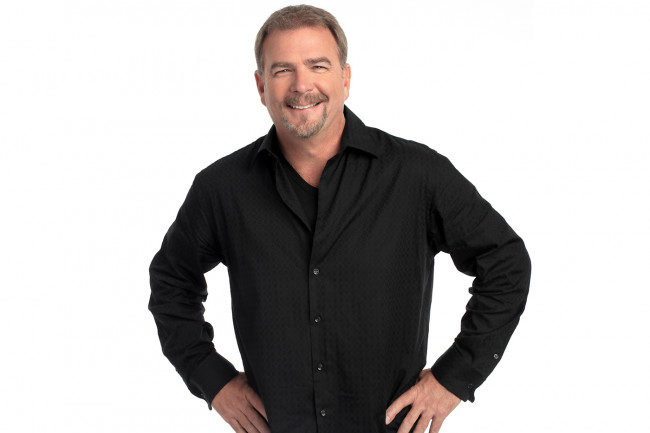 It was announced today that comedian Bill Engvall, best known for his “Here’s Your Sign” bit popularized by the Blue Collar Comedy Tour, will perform at Penn’s Peak in Jim Thorpe on Friday, Dec. 7 at 8 p.m.

Tickets, which are $54 for regular reserved seating and $60 for premium reserved seating, go on sale this Saturday, May 12 at 10 a.m. and will be available at ticketmaster.com and all Ticketmaster outlets, the Penn’s Peak box office (325 Maury Rd., Jim Thorpe), and Roadies Restaurant and Bar (325 Maury Rd., Jim Thorpe). Penn’s Peak box office and Roadies Restaurant ticket sales are walk-up only; no phone orders.

Bill Engvall is a Grammy-nominated, multi-platinum-selling recording artist and one of the top comedians in the country. Most recently, he was a contestant on Season 17 of ABC’s “Dancing with the Stars” and, as a fan favorite, he made it to the finals. On television, he also lent his voice to the animated comedy series “Bounty Hunters,” which aired on CMT.

He previously starred in and executive produced the TBS sitcom “The Bill Engvall Show.” Engvall was part of the enormously successful “Blue Collar Comedy” concert films, which sold over nine million units and received a Grammy Award nomination. He also starred on the WB’s hit sketch comedy show “Blue Collar TV” and in several solo specials for Comedy Central. In 2012, he reunited with Jeff Foxworthy and Larry the Cable Guy on “Them Idiots: Whirled Tour,” which aired as a special on CMT.

Engvall’s first album, “Here’s Your Sign,” is certified platinum and held the No. 1 position on the Billboard Comedy Chart for 15 straight weeks. His second album, “Dorkfish,” also debuted at No. 1 on Billboard’s Comedy Chart, as did his subsequent comedy albums. He has written several books, including his 2007 autobiography “Just a Guy: Notes from a Blue Collar Life.”

A native of Galveston, Texas, Engvall moved to Dallas and worked as a disc jockey with plans of becoming a teacher. While in a nightclub one evening, he tried his hand at stand-up comedy and found that making people laugh was truly his forte. Soon after, he moved to Los Angeles and went on to star in the Showtime special “A Pair of Jokers,” hosted A&E’s “An Evening at the Improv,” and appeared on “The Tonight Show” and the “Late Show with David Letterman.”

In 1992, he won the American Comedy Award for Best Male Stand-Up Comedian. He appeared in several episodes of “Designing Women” and co-starred in “Delta Farce” and “The Jeff Foxworthy Show.” Engvall resides in Southern California with his family. 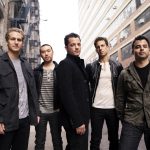 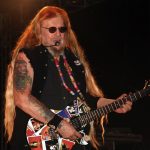