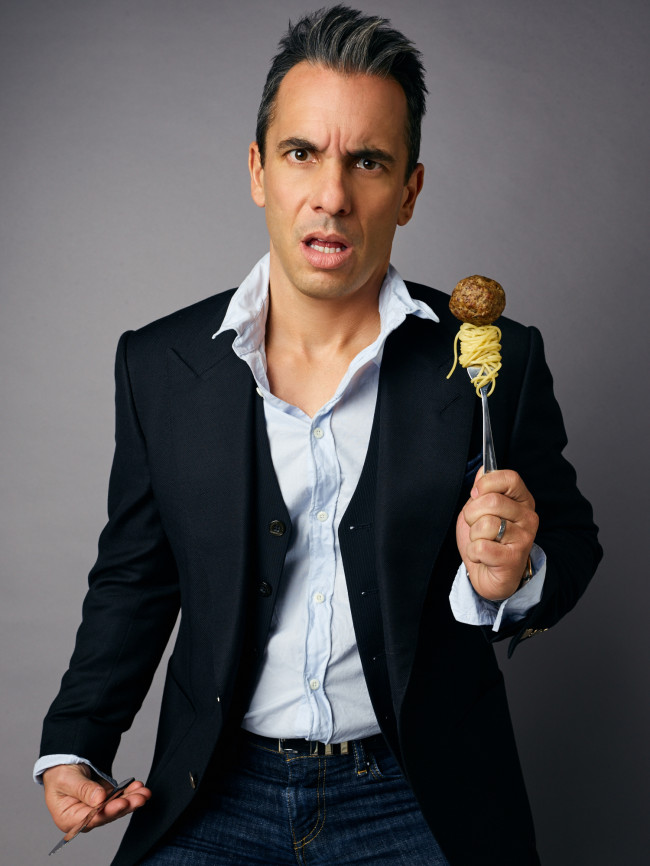 Comedian, actor, and bestselling author Sebastian Maniscalco recently wrapped the spring leg of his Stay Hungry 2018 Tour with five sold-out shows at New York’s iconic Radio City Music Hall. People Magazine’s “The comedian’s comedian” broke the historic venue’s record with his appearances, ranking him the highest-grossing comedy weekend in their 85+ year history. Never one to rest on his laurels, Maniscalco is hungry for more.

The fall leg of his Stay Hungry Tour beginning on Sept. 8 in Los Angeles will feature over 30 shows across the United States and Canada, including a stop at the F.M. Kirby Center in Wilkes-Barre on Friday, Sept. 14 at 7 p.m. Maniscalco sold out two back-to-back performances at the Kirby Center last year.

The fall leg of this tour comes on the heels of an already incredible year for Sebastian Maniscalco. In February, he released his first book, “Stay Hungry,” for Simon & Schuster, making the national bestsellers list. He also hit the road on the Stay Hungry 2018 Tour with 50 shows in cities including Montreal, Canada, where he was dubbed Stand Up Comedian of the Year at the Just for Laughs Festival; Boston; Chicago; Washington, D.C.; and Toronto, Canada, where he sold out (19,000 tickets) the Toronto Air Canada Center, all culminating with five sold-out shows at New York City’s Radio City Music Hall.

2018 will also see Maniscalco expand his major motion picture portfolio to include roles in “Tag,” out June 15, starring alongside Jon Hamm, Ed Helms, and Jeremy Renner, as well as “Green Book” with Oscar-winner Mahershala Ali, Linda Cardellini, and Viggo Mortensen. In 2019, Maniscalco will join a star-studded cast that includes Robert DeNiro, Al Pacino, Joe Pesci and more in Martin Scorsese’s upcoming film “The Irishman,” which has a Northeastern Pennsylvania connection.

Instead of asking questions – a theme that has served as the foundation of his previous comedy specials and shows like “What’s Wrong with People?,” “Aren’t You Embarrassed?,” and “Why Would You Do That?” – Maniscalco’s new tour has the affable performer instead encouraging fans to follow in his footsteps and “stay hungry.” 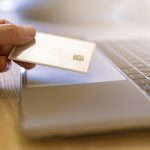