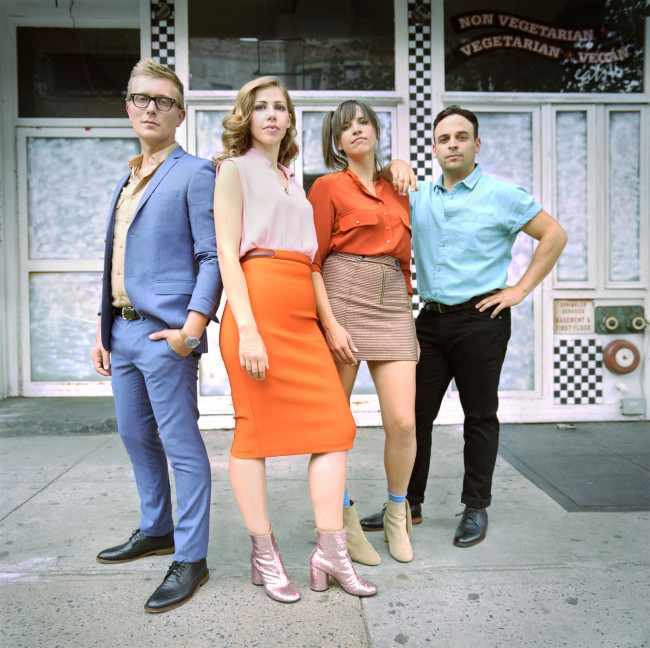 Philadelphia public radio station WXPN 88.5 FM, heard at 91.9 FM in the Poconos and Northwestern New Jersey and on 104.9 in the Lehigh Valley, is bringing New York indie jazz/soul band Lake Street Dive to the Sherman Theater in Stroudsburg for a special free concert on Tuesday, June 19.

Doors at the Sherman Theater (524 Main St., Stroudsburg) open at 7 p.m., and the show starts at 8 p.m. No tickets will be sold for this event. To attend, RSVP is required and can be made by visiting xpn.org.

“We are presenting a free concert in this area to thank listeners for their support since WXPN expanded its signal to reach the Poconos and Northwestern New Jersey,” said WXPN General Manager Roger LaMay.

“WXPN connects artists and audiences, and with Lake Street Dive at the historic Sherman Theater in downtown Stroudsburg, we’re excited to have one of today’s top rising artists perform for XPN members and listeners in a beautiful setting.”

Lake Street Dive just played a sold-out concert May 12 at the 2,500-capacity Fillmore Philadelphia on a highly-anticipated tour that’s already sold out similar venues across the United States. The tour is in support of their just-released new album “Free Yourself Up” (Nonesuch Records), which they also celebrated with a performance on “The Late Show with Stephen Colbert.”

With music rooted in R&B, soul, classic pop, and blues, the Brooklyn-based group is a WXPN favorite, receiving regular airplay and performing at its popular, three-day XPoNential Music Festival in 2014. The band formed in 2004 while students at the New England Conservatory and have been touring nonstop ever since, eventually selling out venues such as Radio City Music Hall in New York City.

“’Free Yourself Up’ is about empowering yourself, emboldening yourself, no matter what’s going wrong,” Kearney said.

In October 2015, WXPN, the non-commercial, member-supported public radio service of the University of Pennsylvania, began broadcasting its award-winning, commercial-free content at 91.9 FM, bringing its exceptional resources and expertise in public radio to Northeastern Pennsylvania and Northwestern New Jersey. WXPN demonstrates a deep commitment to serving the needs of listeners and supporting local artists in its broadcast areas that encompass the greater Philadelphia/South Jersey area, Lehigh Valley, Harrisburg, and Baltimore.

Widely recognized as an influential source of music discovery, WXPN is supported by more than 30,000 members who enjoy free weekly concerts and special access or discounts to local music and arts events, among other benefits. The station produces NPR’s most popular daily program of popular music, World Cafe, which is syndicated to more than 200 US radio stations.

WXPN is the nationally recognized leader in Triple A radio and the premier guide for discovering new and significant artists in rock, blues, roots, and folk. WXPN produces “World Cafe,” public radio’s most popular program of popular music, hosted by David Dye and syndicated by NPR, and the Peabody Award-winning “Kids Corner,” hosted by Kathy O’Connell. WXPN serves the greater Philadelphia area at 88.5 FM, the Lehigh Valley at 104.9 FM, Worton/Baltimore at 90.5 FM, Lancaster/York at 88.7 FM, Harrisburg at 99.7 FM, NEPA and Northwestern New Jersey at 91.9 FM, and the world via online streaming at xpn.org and on the WXPN mobile app.​ WXPN also produces XPoNential Radio on XPN2 as its secondary radio channel in HD that is also available online. 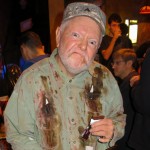 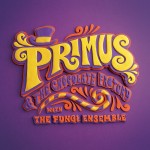