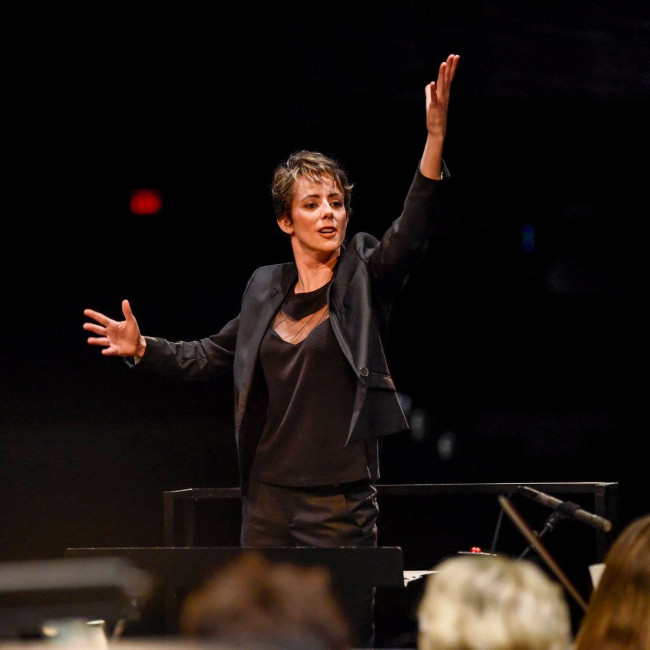 The Northeastern Pennsylvania Philharmonic will introduce a new music director, Dr. Mélisse Brunet, and announce its 2018-2019 season of full orchestra concerts, chamber concerts, and educational programs at The Colonnade in downtown Scranton on Wednesday, May 16 at 6 p.m.

This relaunch of the orchestra’s main stage concerts follows a season of chamber concerts, educational programs, and reorganization.

Executive Director Nancy Sanderson continues to reinforce to everyone that the Philharmonic did not go dark in October of 2017 after an announcement was made that they would be suspending operations due to a lack of funds.

“The Philharmonic did not close its doors after the John Williams concert, conducted by Maestro Lawrence Loh, in October. Last season, we presented a full season of chamber concerts, a Young People’s Concert, and continued our very special mentoring program, during which students from North Pocono, Dallas, Lake Ariel, Abington, and Marywood University studied with musicians of the Philharmonic orchestra throughout the school year,” Sanderson noted.

“The Trustees of the Philharmonic Society and staff utilized this past year to deal with finances and plans for audience development. Once the decision was made to move forward, it has been ‘full steam ahead.’ We appreciate the encouragement and support we received all year, and that reinforced our belief that Northeastern Pennsylvania loves our Philharmonic and wants it to thrive.”

Chairman of the Philharmonic Board of Trustees Don Brobst, Esq., shared his and the board’s excitement about the appointment of Mélisse Brunet as interim conductor after Loh moved on after 12 seasons.

“We are fortunate to have Dr. Mélisse Brunet, who began her career with the NEPA Philharmonic as apprentice conductor in 2016. A brilliant musician and an audience favorite from the first time she led the orchestra, Mélisse is a rising star in the orchestra world. She was recently selected by the League of Symphony Orchestras to be part of the 2018 Bruno Walter National Conductor Preview in Nashville on April 3-4, 2018, was one of six women conductors selected for the Linda and Mitch Hart Institute at the Dallas Opera, and regularly guest conducts the French professional Opera Orchestre National Montpellier,” Brobst said.

“A native of Paris, France, Mélisse was graduated with academic honors from the University of La Sorbonne and from the highly selective Paris Conservatoire, where she earned a masters degree in orchestral conducting.”

The public is invited to attend the unveiling of the 2018-2019 season at The Colonnade (401 Jefferson Ave., Scranton), where the upcoming concerts will be revealed for the first time. Newly appointed Interim Music Director and Conductor Mélisse Brunet will be in attendance to personally interact with guests and answer any questions.

The cost of the reception is $25 with small plates and a cash bar. Attendees are encouraged to make reservations by calling the Philharmonic office in Wilkes-Barre at 570-270-4444.

Learn more about the orchestra, its music, and its future plans in Episode 39 of the NEPA Scene Podcast with NEPA Philharmonic Friends and board members Chelsea Rixner and Alex MacNamara: 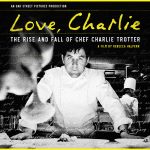 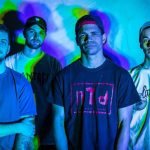