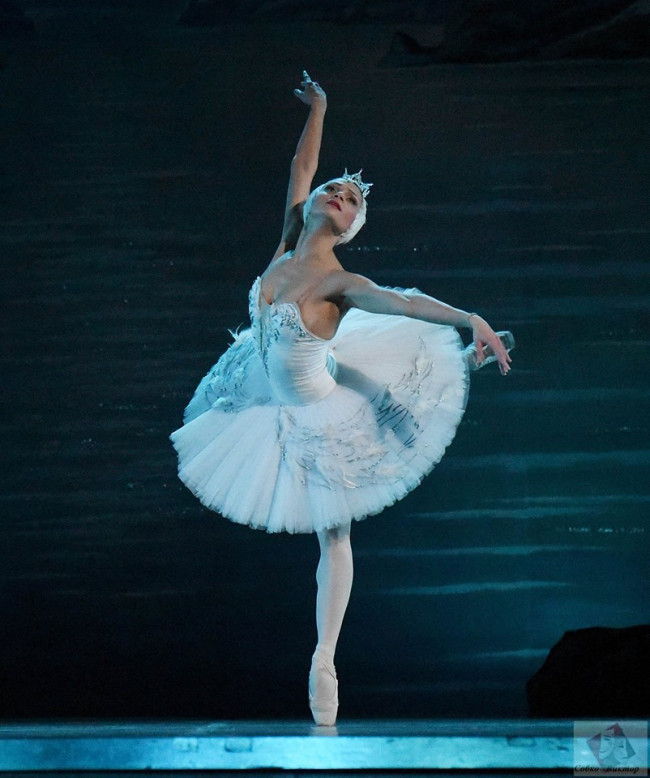 The National Ballet Theatre of Odessa will present the classic ballet “Swan Lake” at the Hershey Theatre on Friday, Feb. 8, 2019 at 7:30 p.m.

This full-scale production, set to the music of Pyotr Tchaikovsky and based on German legend, follows a heroic young prince as he works to free the beautiful swan maiden from an evil spell.

Based in the Ukraine, the legendary National Ballet Theatre of Odessa is making its first tour in the United States, featuring 55 ballet stars in a full-scale production of “Swan Lake.”

“Swan Lake’s” choreography is by Marius Petipa and Lev Ivanov, staged by Yuriy Vasyuchenko, the ballet manager since 2009. Vasyuchenko is an Honorary Artist of Russia and was a soloist for the Bolshoi Ballet under the tutelage of Yuri Grigorovich.

The National Ballet Theatre of Odessa is located within the prestigious Opera Theater, where the greatest divas of Russian ballet, from Anna Pavlova to Galina Ulanova and Maya Plisetskaya, performed. The company is recognized as one of the most prestigious institutions of classical ballet in Russia. It boasts an extremely varied repertoire, carrying the honor to preserve the precious heritage of the great Russian ballets.

A part of the company’s repertoire has always been the great masterpieces of classic ballet, from “La Sylphide” by August Bournonville, “Giselle” by Adolphe Adam, “Don Quixote” and “La Bayadère” by Ludwig Minkus, and “Sleeping Beauty,” “The Nutcracker,” and “Swan Lake” by Pyotr Ilyich Tchaikovsky to the various 20th century ballets by Sergei Prokofiev, Igor Stravinsky, Manuel de Falla, and Rodion Shchedrin.

The ballet company consists of the best performers who are graduates of the prestigious Ukrainian and Russian choreography schools. Many talented artists have danced with the company and become soloists in major international companies.

Over the years, the National Ballet Theatre of Odessa ballet has earned its first-class international reputation. 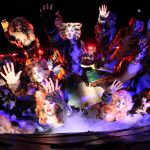