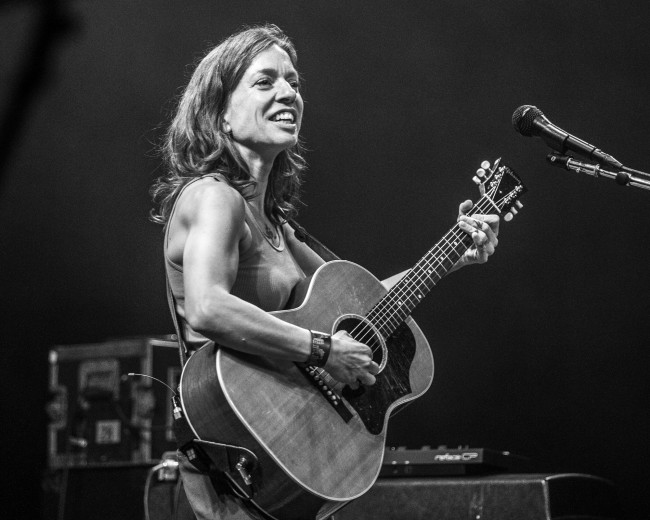 Just days before the Pennsylvania primary election, singer/songwriter Ani DiFranco electrified the F.M. Kirby Center with her politically charged music on Friday, May 11.

Returning to the Wilkes-Barre venue on her Rise Up Tour in support of her 20th studio album, “Binary,” the feminist icon brought Gracie and Rachel with her this time, an orchestral pop duo from Brooklyn who met NEPA Scene outside for an exclusive portrait session before the show. Along with their drummer, they opened the night with harmonious tunes from their self-titled debut album that led perfectly into DiFranco’s poetic performance.

With a simple setup, she let the strength of the songs and their messages carry the concert, which is especially welcome in a time where women are standing up and making their voices heard more in the wake of the Women’s March on Washington and #MeToo movements.

“My last record was very inward-looking. I was pregnant and then raising a screaming infant. But now that kid is about to turn 4, so I got out of the weeds of personal space and started looking outward again, being more engaged, more big ‘P’ Political. As an artist, I like to be out in the world, and what initially compelled me was to try to push society to a better place. So when I’m not in heartbreak or motherhood mode, that’s where you’ll naturally find me,” DiFranco said, now currently focused on her latest album released through her own Righteous Babe label.

“An underlying theme in the songs, and in the feminism I want to engage society with, is the idea that autonomy is a fallacy – nothing exists except in relationship to something else. We are, in some senses, individuals with individual liberties and unique powers, but that’s only a surface story.”

During what felt like a personal and intimate show, DiFranco had the audience dancing in the aisles as they sang along to a mix of old and new songs from her nearly 30-year career.

Here's the set list from the last show in Wilkes-Barre. What do you think is on tonight's? pic.twitter.com/yBx8JxZt0y 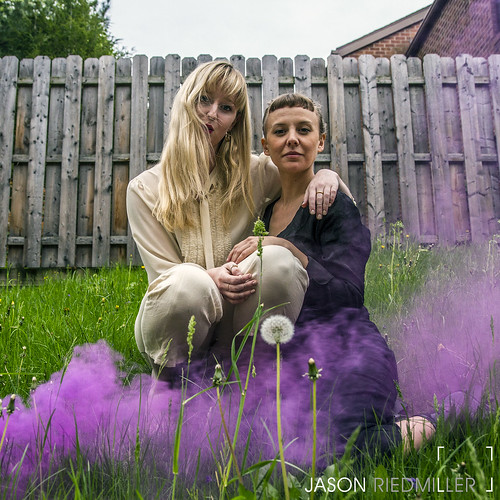 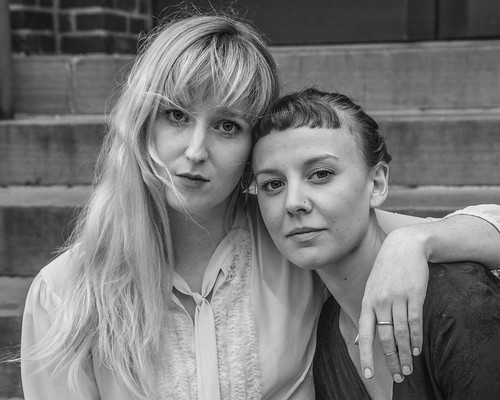 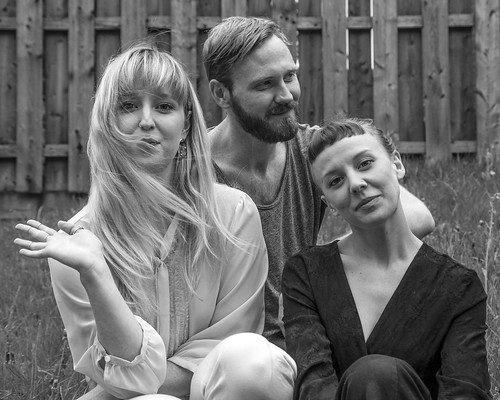 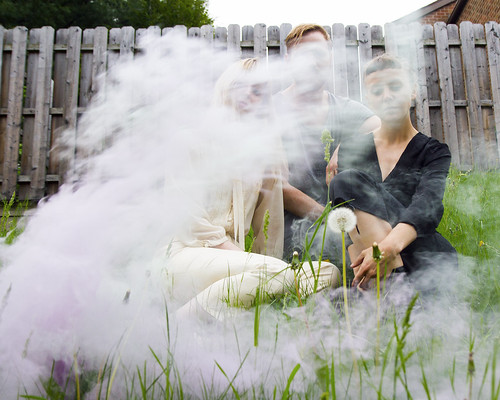 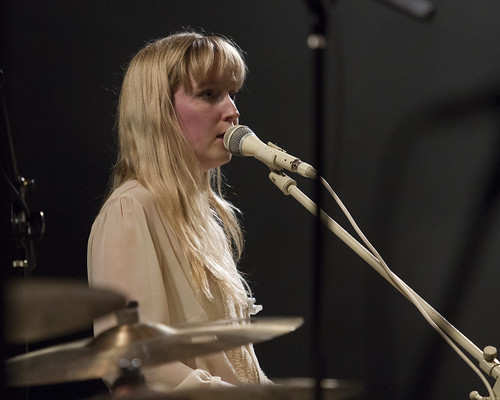 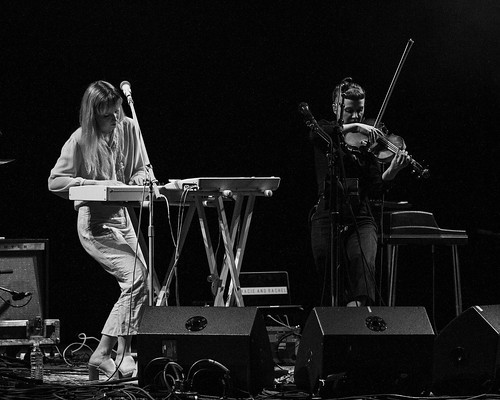 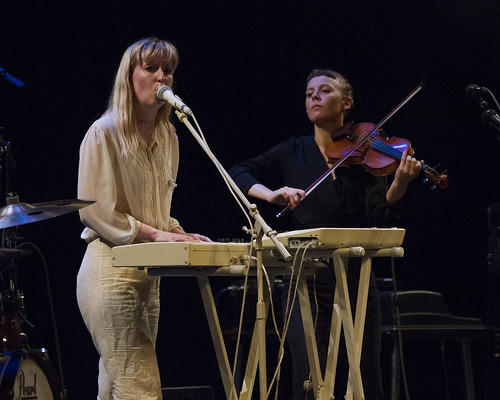 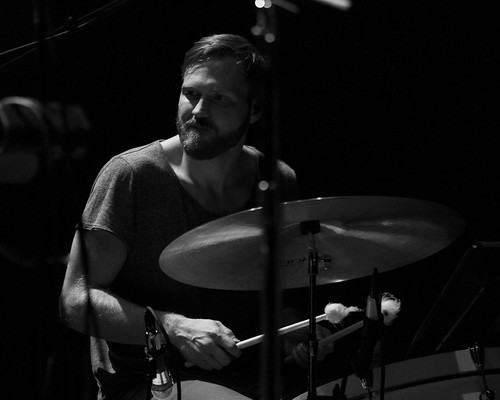 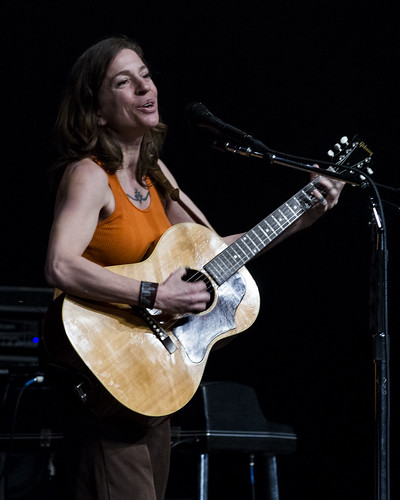 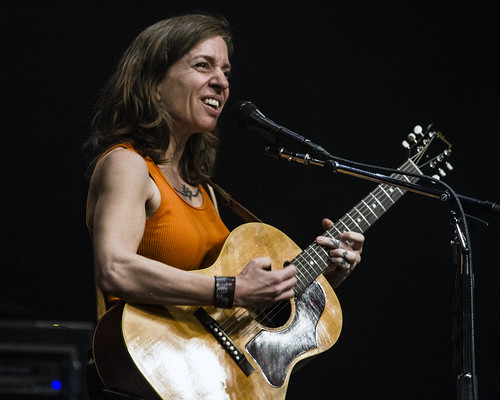 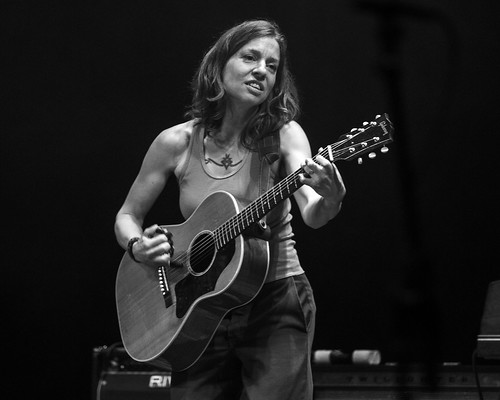 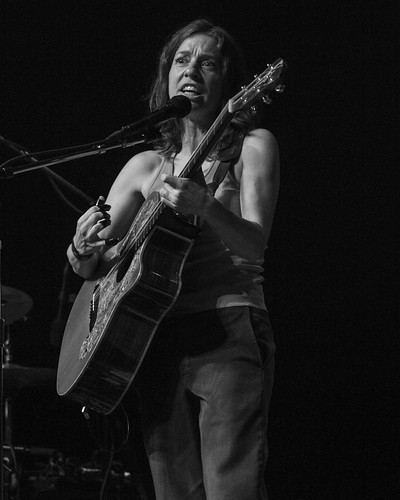 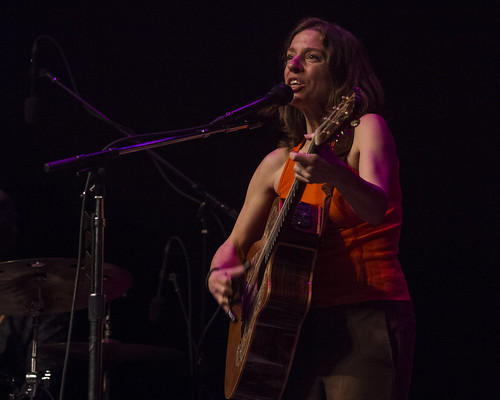 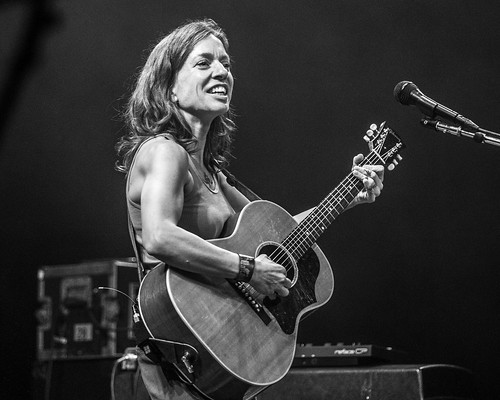