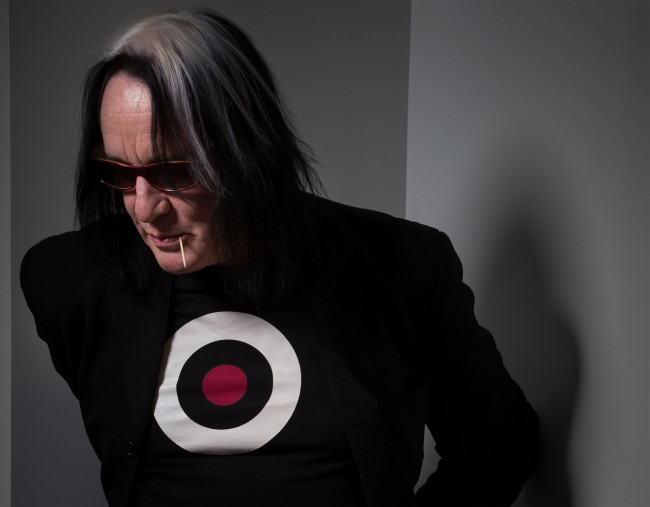 It was announced today that Philly-born singer, songwriter, multi-instrumentalist, and producer Todd Rundgren will bring “An Unpredictable Evening with Todd Rundgren” to the F.M. Kirby Center in Wilkes-Barre on Sunday, July 29 at 8 p.m., presented by the Gallery of Sound.

The tour lives up to its name by featuring a flexible setlist that changes each night, songs that span his entire career and some that he co-wrote with other artists, cover tunes, and more.