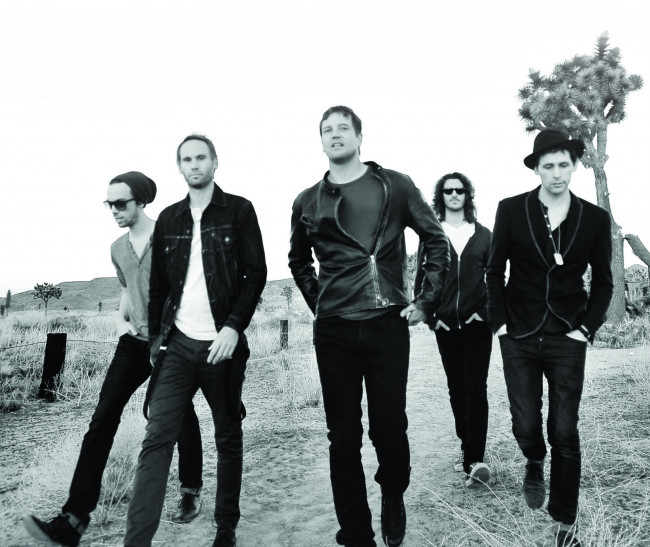 Tickets for Third Eye Blind, which are $45, $50, and $65, plus fees, are on sale now and can be purchased via Ticketfly or at the Mount Airy Casino Resort box office (312 Woodland Rd., Mount Pocono).

3EB have continually trended, making headlines in the political arena with Stephan Jenkins’ hold-nothing-back opinion pieces and trolling of the RNC. They also landed on national headlines during a surf session when they were filmed by paparazzi while rescuing a group of kids caught in a rip current off the beaches of North Carolina. This lifeguard incident came with a special twist, as it occurred after the band had just performed a benefit show in support of the North Carolina transgender community’s efforts to defeat the odious HB2 legislation.

They’ve made appearances for charitable organizations like Make Room, children’s hospitals, and PETA. Vocalist/guitarist Stephan Jenkins is a strong supporter of the Jimmy Miller Memorial Foundation, a project especially close to his heart where he shares surfing with active duty marines and vets afflicted with PTSD.

“We have always had that punk ethos of ‘say what you mean no matter what’ and ‘show up when you are needed,'” says Jenkins. “I think that is more true of us now than ever. We haven’t gotten soft at all.”

The release of “We Are Drugs” is the next chapter in Third Eye Blind’s legacy – a fully-realized body of work that incorporates the band’s perfect pop sensibility with an ever-present progressive intent. Jenkins utilizes his characteristic rhythmic vocal style and lyrical prowess on issues of identity, connection, isolation, and authenticity while keeping a sharp eye on a culture in rapid change.

Third Eye Blind continues to write, record, and tour while growing a larger, younger, and more dedicated fanbase than ever, showing gratitude for 20 years and counting starting with The Summer Gods Tour in 2017.

3EB represents the “rock” part in summer rock tours – with no sequencers or backing tracks, they make something true, transcendent, and passionate every night.

“We are all about fostering a feeling of aliveness and connection,” says Jenkins. “That’s why we have the summer vibes, because our heat comes from being alive and in the moment and you can only get it when you are willing to keep it real. No one can create the vibes we do fronting over a backing track.” 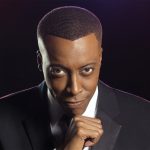