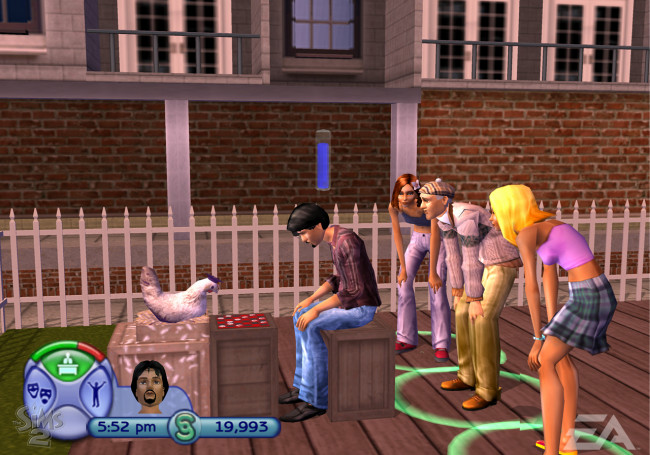 To me, the very best video games are those you don’t expect to become addicted to so quickly. I can still fondly remember when “The Sims” came on the scene and I felt like I couldn’t get into it, or perhaps I was afraid of the rabbit hole I’d stumble down if I did.

When “The Sims 2” followed the original on the PlayStation 2, I had this urge to really dive in and the rest, as my friends and family will tell you, is history.

Today, we jump back to the early 2000s for this satisfying sequel!

Who thought Simish songs could be so great and catchy? There’s something hilariously awesome about songs on your Sims radio in total gibberish that still have killer hooks and beats. Go ahead, look up “Chameleon” and “Upside” from this soundtrack. If you don’t feel like you’re transported to a 1990s pop and alternative rock universe where no one speaks proper English, then you just haven’t lived, have you?

Certainly the rest of the soundtrack is pretty stellar too, and there’s something still so charming and funny listening to the Sims talk and interact with one another as well as the items in their home. “Sims 2” has a soundtrack that has such a nostalgic pull to it that you almost know where you were and what you were doing in your life the moment you first heard it and played the game.

You can certainly say that, without camera close-ups, there isn’t a whole lot to really see as far as graphics go in this game. While much of it is bite (Sim?) sized, there is still some pretty cool details in everything from items to the Sims themselves.

Though we are often left wanting more in this department, there is truly a good variety of things to see in this game despite it not being as vast as its 2004 PC brethren. A large part of this comes from the other mode in this game that I’ll talk about below, but “Sims 2” definitely took the series in a great direction graphically from the original, without question.

“The Sims 2” is one of those games that starts off being something you’re just going to toy with for a few minutes but can turn into hours, so many that you may be wondering how you’re still up at 4 a.m., building up the abilities of your Sim, cultivating relationships, and even enjoying getting a digital version of yourself up for a job you don’t have in real life – it happens to the best of us.

“Sims 2” is that addicting and then some, even nearly 15 years from its arrival on the PS2.

There is still something fun about playing Sim God in “Sims 2” that has gamers of all ages and abilities (including this one) returning years later for another dose of fun. Sure, you can’t be so evil as to remove a pool ladder to watch a Sim drown, but you can take those that cannot cook well, build a tiny room with a stove in it, have them use it and, well, you get the point. Whatever you fancy, there is still 2005 fun to be found in 2018 with “The Sims 2,” and at $10 for a complete copy right now, it is money well spent.

I hope you enjoyed this review. Next week, we head to the arcades for “Gaplus,” also known as “Galaga 3!” Until then, I’m just going to listen to “The Sims 2” soundtrack on repeat and, well, do as we all should do – game on! 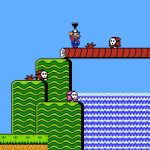 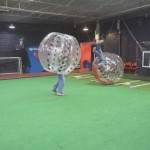 NEPA GAMING CHALLENGE: Getting knocked around in ‘SoulCalibur II’ and KnockerBall (bubble soccer) 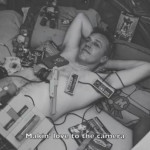