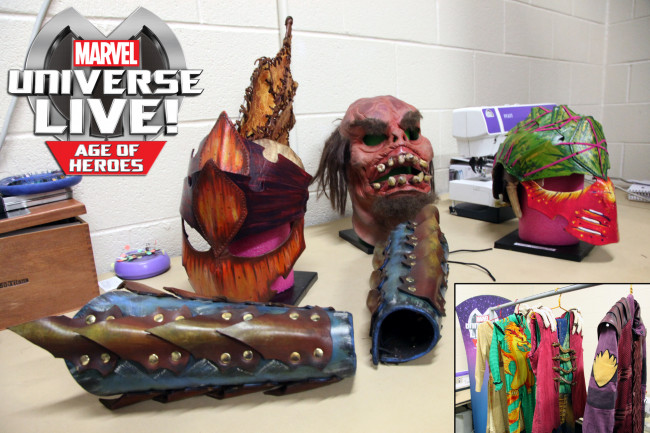 While Marvel fans of all ages enjoyed “Avengers: Infinity War” last weekend, helping the 19th film in the franchise set the record for the highest movie opening ever, the more mature tone and surprisingly dark ending may have left a few families looking for something lighter now to brighten their spirits before “Ant-Man and the Wasp” arrives in theaters on July 6.

Mohegan Sun Arena at Casey Plaza has just the ticket. “Marvel Universe Live! Age of Heroes,” a touring live action stunt show featuring the Avengers, Spider-Man, the Guardians of the Galaxy, Doctor Strange, and even Iron Fist, opened in the Wilkes-Barre venue last night, dazzling the crowd with “cutting-edge special effects, aerial maneuvers, pyrotechnics, martial arts, motorcycle stunts, and vast 3D video projection mapping,” according to producers Feld Entertainment. It continues with six more shows on Friday, May 4 at 7 p.m.; Saturday, May 5 at 11 a.m., 3 p.m., and 7 p.m.; and Sunday, May 6 at 11 a.m. and 3 p.m.

After seeing “Marvel Universe Live!” last night, NEPA Scene sat down with Head of Wardrobe Rebecca Williams for an exclusive behind-the-scenes video interview about the design and upkeep of the large cast’s colorful costumes (including many ripped crotches), creating an exciting experience for kids but also adding a few nods for older fans, using the voice cast from Marvel’s animated series in the show and incorporating sound effects, how her background touring with the Ringling Bros. and Barnum & Bailey Circus helped inform her work on this production, the physicality of the stunt work and the impracticality of fighting in heels, how the performers stay in shape and avoid injury, how the movies affect the show and its characters, Marvel giving “Marvel Universe Live!” an official multiverse “reality number” and their direct involvement in the show, the inclusion of Iron Fist with more popular characters, the complex costumes and stunts of Groot and Rocket Raccoon, and more.

NEPA Scene also took some photos of the costumes and masks, seen below, and we will have live photos and a full review of the show soon.

Tickets, which start at $15, are on sale now through the NBT Bank Box Office at Mohegan Sun Arena (255 Highland Park Blvd., Wilkes-Barre Twp.), ticketmaster.com and all Ticketmaster outlets, and charge by phone at 800-745-3000. 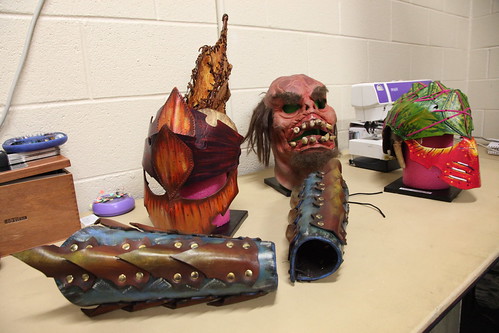 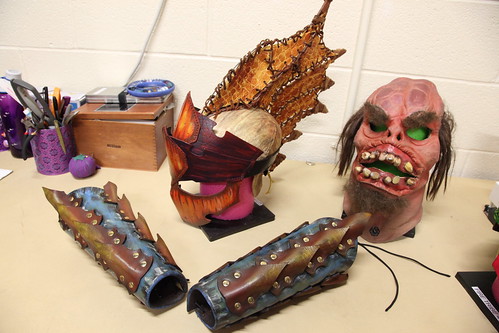 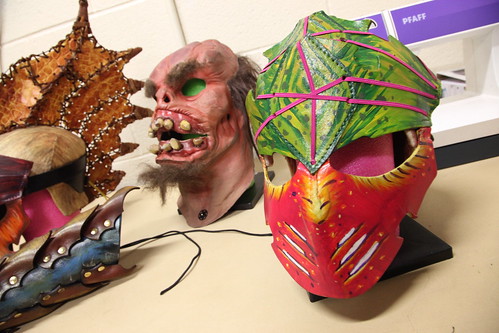 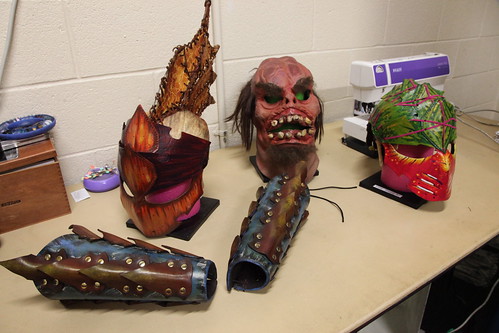 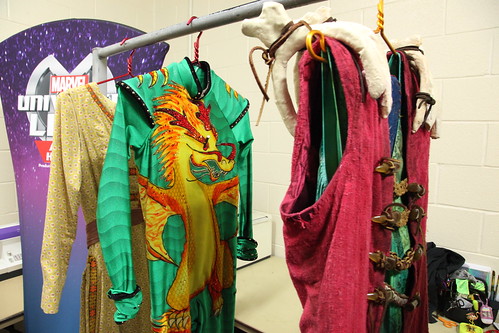 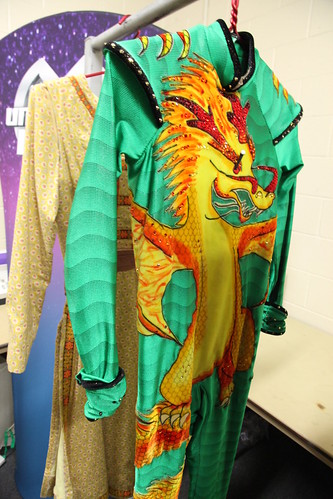 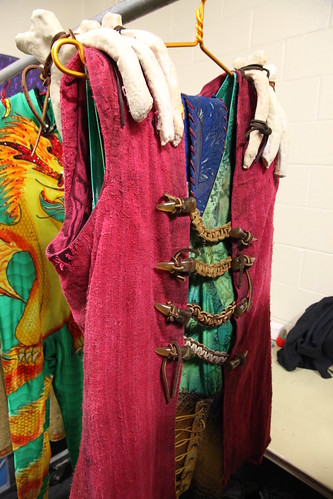 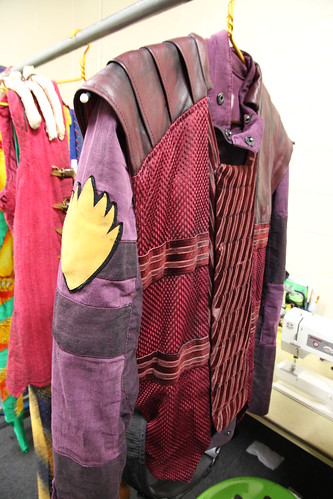 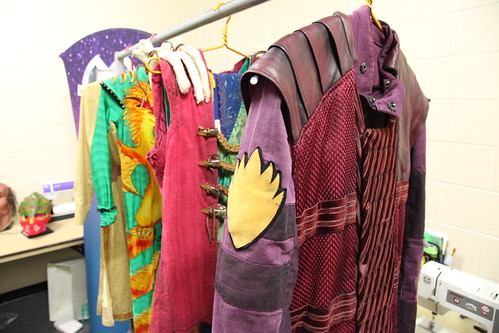 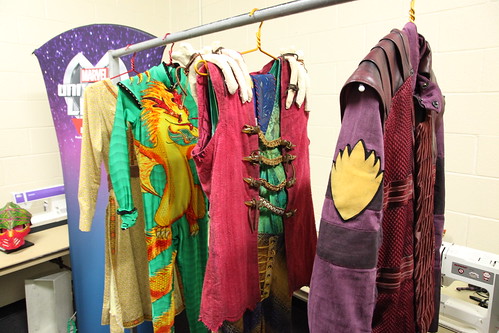 Celebrate the 10th anniversary of ‘Rock of Ages’ live at Kirby Center in Wilkes-Barre Oct. 16-17
Female rapper/producer K.Flay performing at The Other Side in Wilkes-Barre on Feb. 13