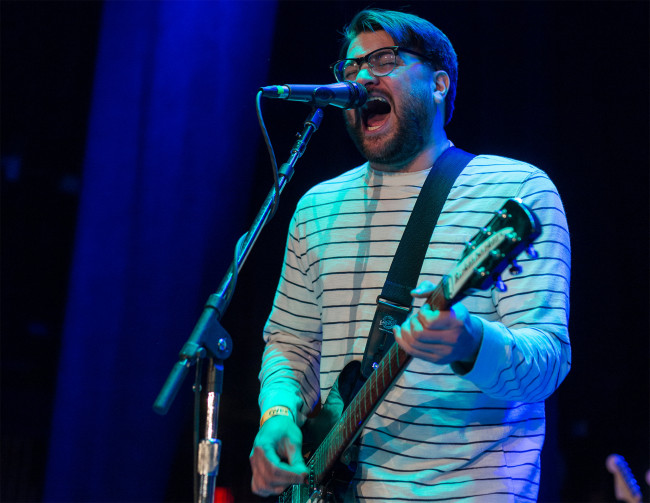 It has been four months since Scranton punk rock band Captain, We’re Sinking officially parted ways, but Bobby Barnett is carrying on as a solo musician, releasing a brand new album, “Steady Ache,” on March 30 that marks a new direction for the vocalist and guitarist.

With teaching and life outside of music, Barnett doesn’t get to play out much these days, so fans will want to catch one of his rare local performances at Karl Hall in downtown Wilkes-Barre on Friday, June 29 with fellow Scranton musicians James Barrett and alternative roots rock band Jung Bergo.

Formed in Scranton in 2006, Captain, We’re Sinking released three full-length albums – “The Animals Are Out” in 2007, “The Future Is Cancelled” in 2013, and “The King of No Man” in 2017 – along with several EPs and splits that were collected in a self-titled compilation in 2015. They were signed to Boston indie record label Run for Cover Records, which helped them reach international fame with their last two full-lengths, and the quartet toured the country sporadically.

Barnett and his former bandmates have been based in and around Philadelphia for years now, and while they’re often talked about in the same breath as fellow Scranton bands The Menzingers and Tigers Jaw, particularly because Barnett’s brother Greg is a Menzinger, they made the local punk rock sound their own with personal, relatable songs that told detailed stories with all the angst and passion that comes with growing up and facing trying times and even worse relationships.

Barnett released his debut solo album, “Little Wounds,” in 2014, and followed it up with an EP called “Showing Teeth” in 2015 and a live solo album, “Live from The Star & Garter,” after touring the United Kingdom with his brother in 2016.

With its folk and country influences, “Steady Ache” is a bit of a departure from his previous work, recorded by Ian Farmer at The Metal Shop in Philly with Barnett picking up the banjo in addition to the guitar and vocals. Farmer played bass, keys, and percussion along with singing backing vocals, Jake Ewald added slide guitar, and Ben Walsh of Tigers Jaw sat in on drums.

The entire album, which the singer/songwriter describes as “eight songs about two people, a small town, a hospital, and inclement weather,” can be streamed now on Bandcamp:

See NEPA Scene’s review and photos of Captain, We’re Sinking playing at the 2017 NEPA Holiday Show here, read a 2013 interview with Barnett here, and listen to Barnett talk about his musical career, family, the Scranton music scene, touring, and more in Episode 42 of the original NEPA Scene Podcast: 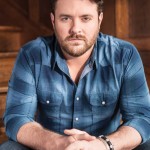