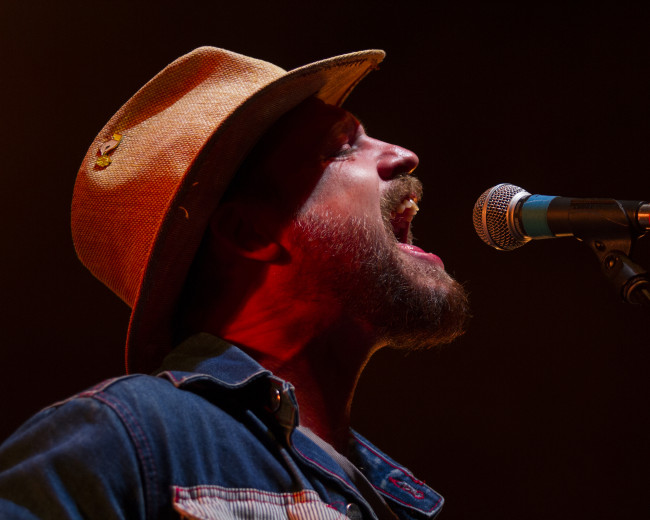 Highlights included set opener and quasi hit “Shadow People,” Architecture In Helsinki cover “Heart It Races,” “Coming Out of the Darkness” sung by Prass, and a raucous and jammy “Heavy Light,” which closed the night that was later lit up by fireworks.

“Critical Equation” came out through We Buy Gold Records following a long break after touring in support of 2016’s “The Psychedelic Swamp” (born from a collaboration between guitarist/singer Scott McMicken and bassist/singer Toby Leaman that predates Dr. Dog) and the quiet release of “Abandoned Mansion” nine months later.

“We were all really satisfied to close 14 years of history by finally revisiting ‘The Psychedelic Swamp’ and giving it our full attention,” McMicken said in a press release, “but I think stepping out of our natural evolution definitely taxed us. We decided we should put ‘Abandoned Mansion’ out and just go our separate ways for six or seven months.”

“We’d been touring and making records for our entire adult lives, and I think we just needed to take a step back,” Leaman added. “It was important for all of us to figure out if we were actually doing what we wanted to be doing, or if we were just letting momentum carry us down this path we’d always been on.”

“I feel like I’m in a totally new band right now,” McMicken emphasized. “We had to tear it apart in order to rebuild it.”

See NEPA Scene’s photos of Dr. Dog playing at The Fillmore in Philadelphia back in 2016 here.

Shadow People
Survive
Go Out Fighting
Lonesome
The Breeze
True Love (with Tom Kelly of (Sandy) Alex G
Heart Killer
Abandoned Mansion
Heart It Races (Architecture in Helsinki cover with Gary Slick)
Listening In
Buzzing in the Light
How Long Must I Wait?
These Days
Where’d All the Time Go?
Under the Wheels
That Old Black Hole
Army of Ancients
Jackie Wants a Black Eye 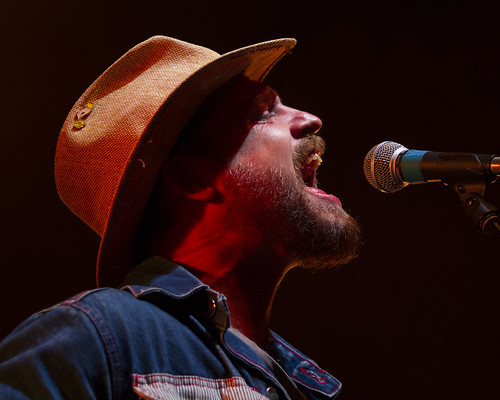 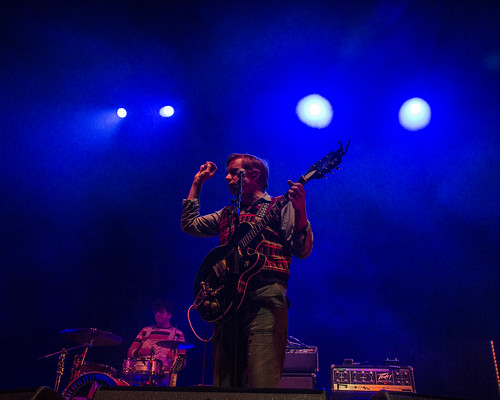 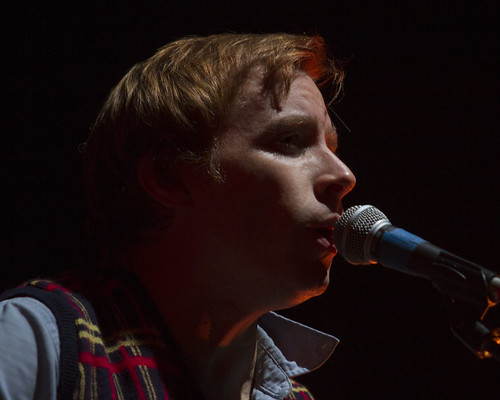 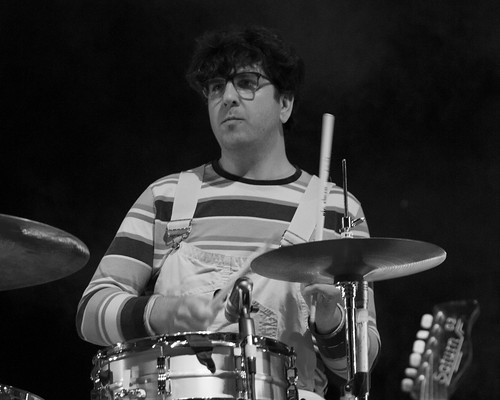 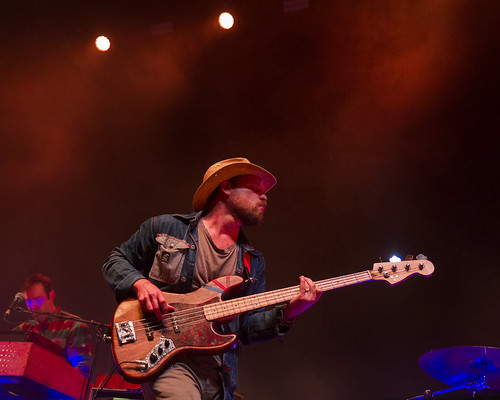 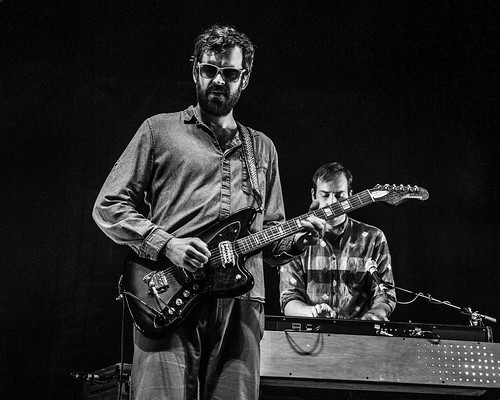 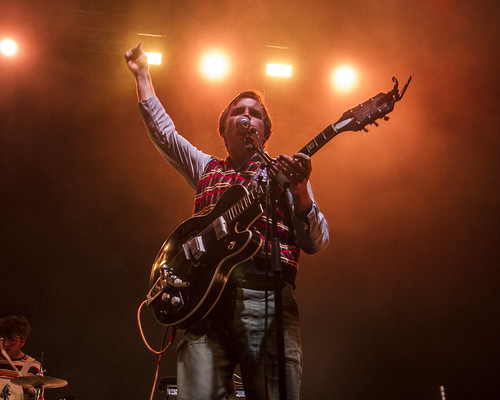 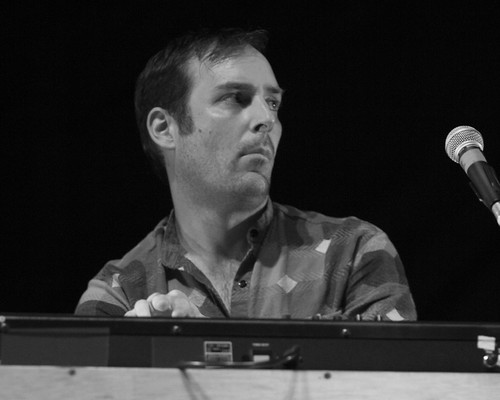 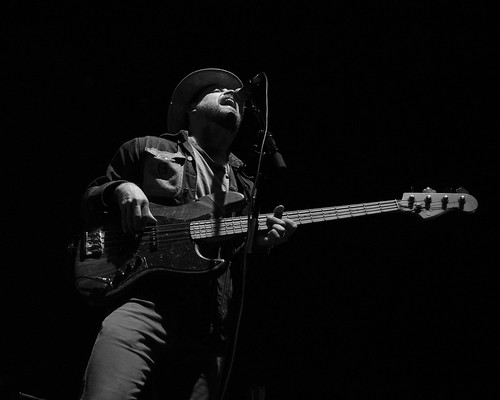 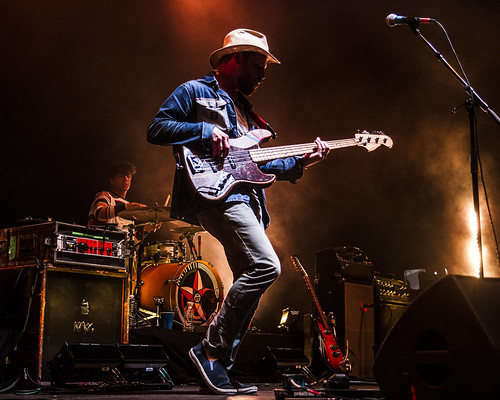 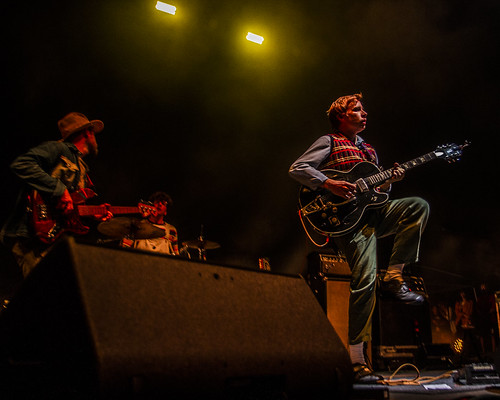 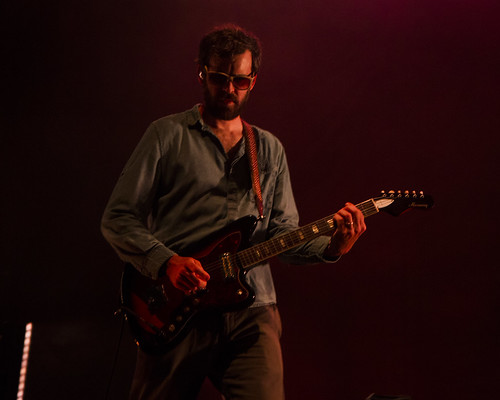 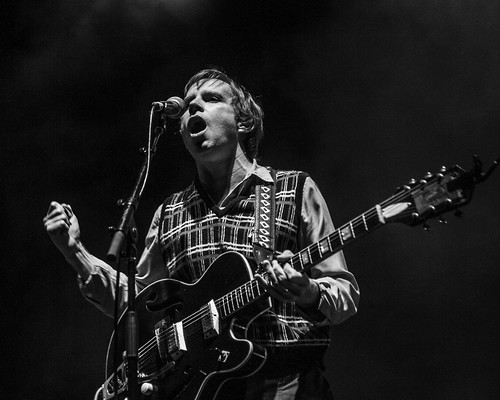 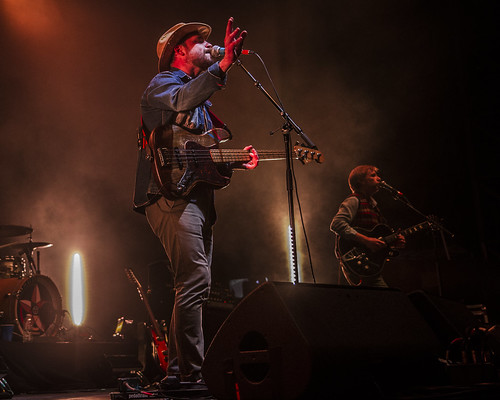 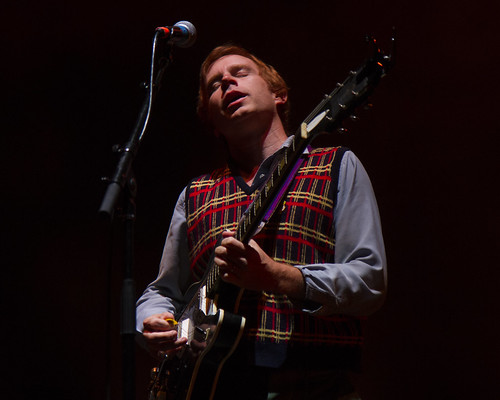 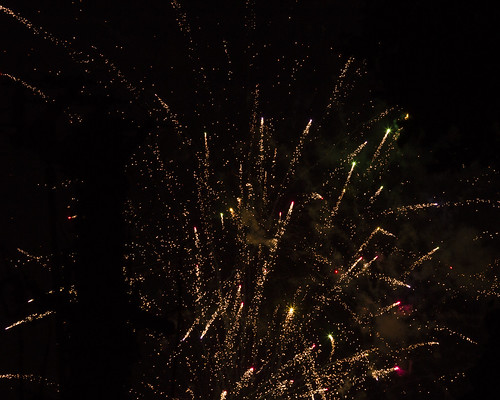 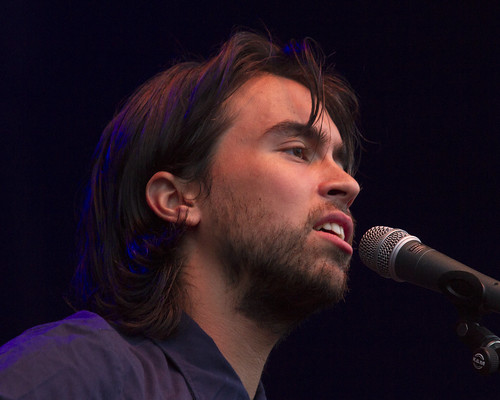 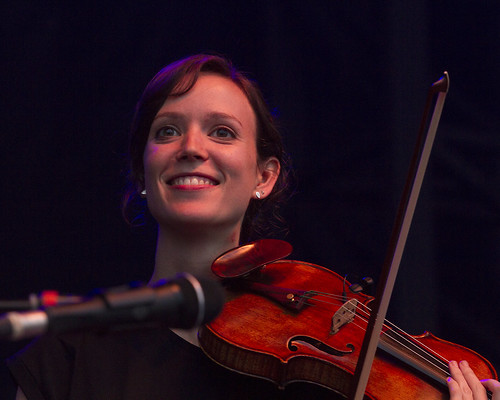 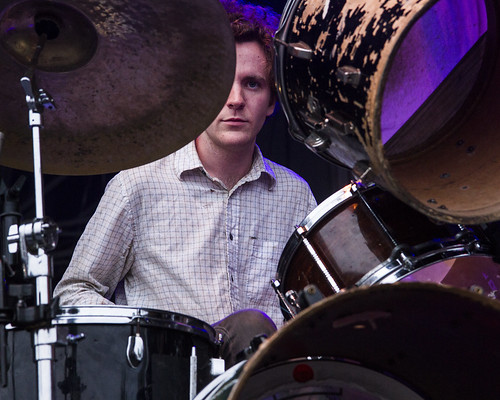 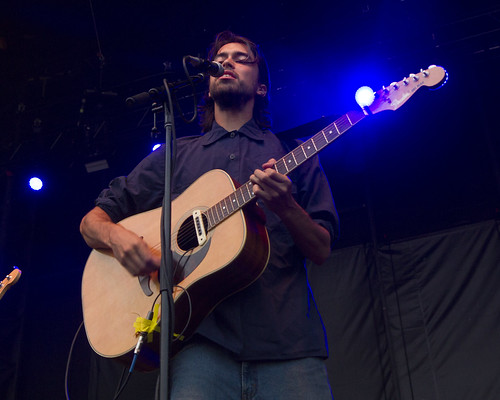