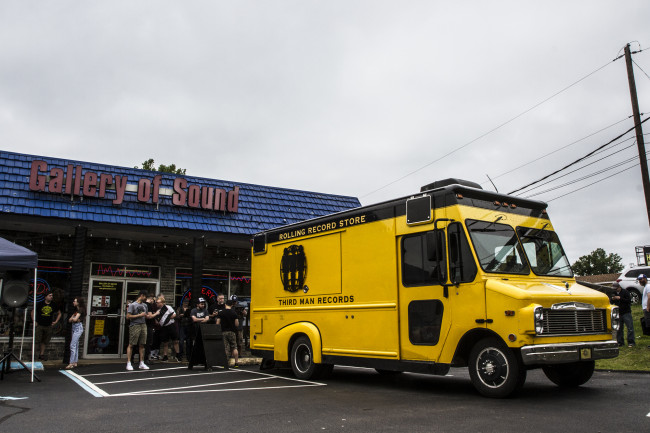 A bright yellow truck brightened Memorial Day for Jack White fans and vinyl collectors who gathered to greet the Third Man Rolling Record Store as it pulled into the parking lot of the Gallery of Sound in Wilkes-Barre for a few hours on Monday, May 28.

Owned by White, this mobile version of his Third Man Records label and stores in Detroit or Nashville is following the Grammy Award-winning musician on his current tour in support of his new album, “Boarding House Reach.” Stocked with limited edition vinyl, Rolling Record Store-exclusive merchandise, and other Jack White wares, the truck came straight from Cooperstown, New York after his concert at Brewery Ommegang the night before, and while the multi-platinum rocker wasn’t there himself, some local musicians were happy to entertain those who waited in line as NEPA Scene live streamed their sets on Facebook.

Wilkes-Barre’s Dustin Douglas of Dustin Douglas & The Electric Gentlemen played his signature blues rock before his CD release show this Saturday, June 2, followed by a set of covers by three students from the nearby Rockology Music Academy. Hazleton active rock radio station 97.9X gave away Jack White tickets as the Manning’s Mobile Ice Cream Shoppe kept everyone cool with various frozen dessert treats. Those who wanted to beat the heat could also step inside the brick and mortar store to browse one of the largest indie record stores left in the area with its own wide selection of vinyl treasures.

Watch videos of the live music below and see Beautiful People of NEPA portraits taken during the event here. 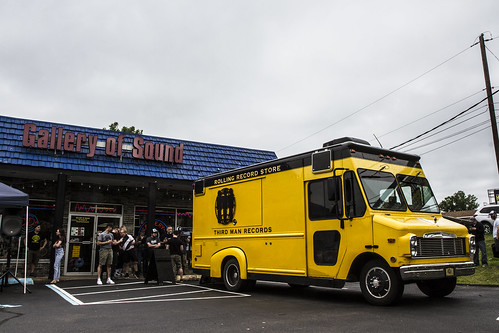 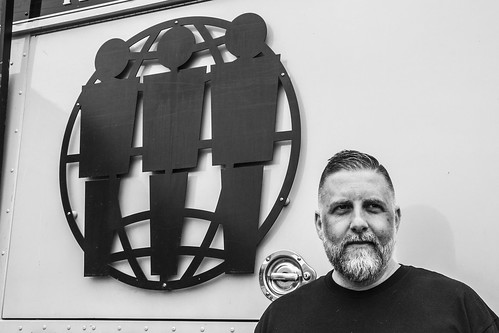 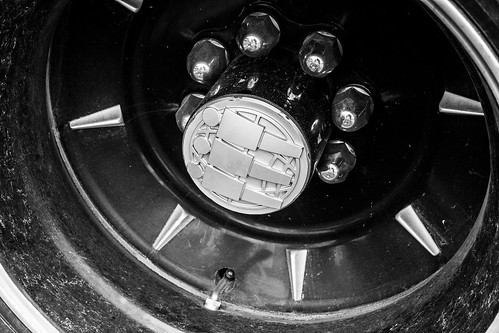 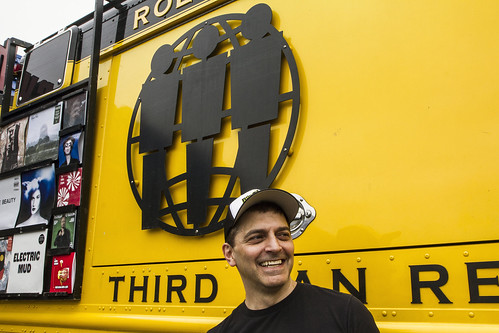 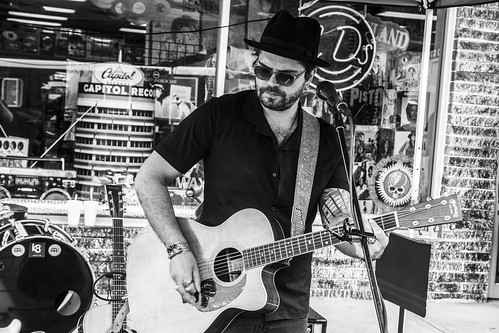 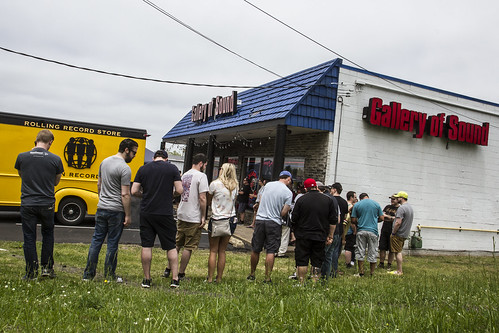 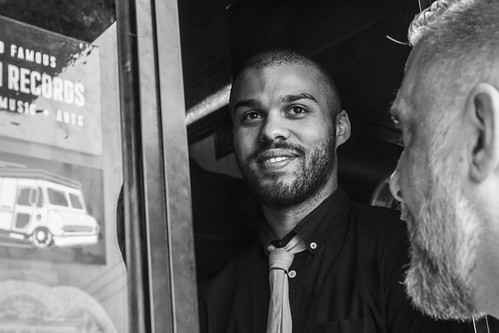 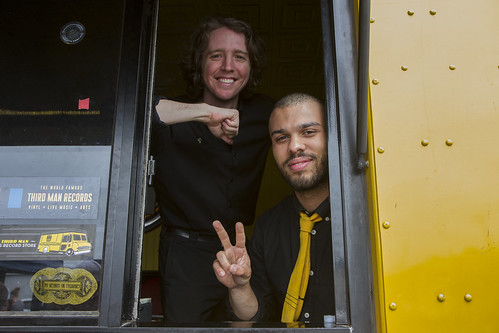 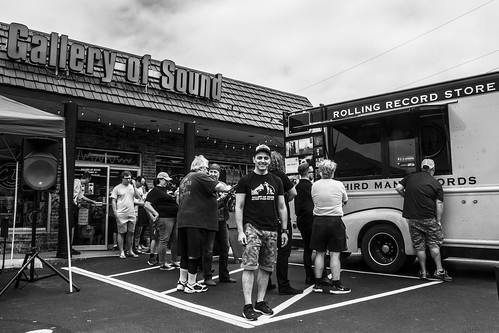 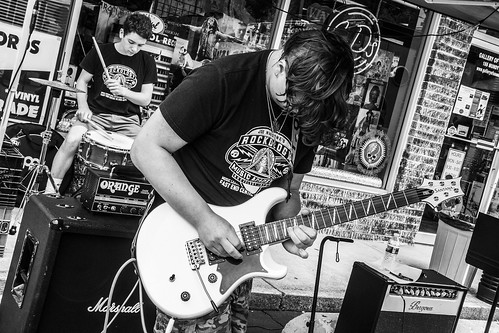 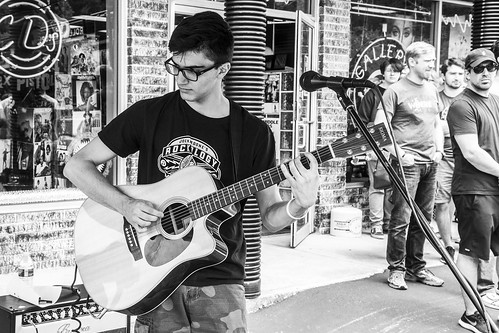 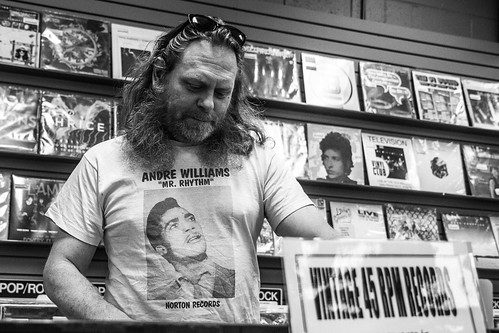 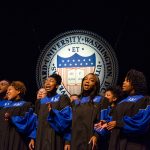