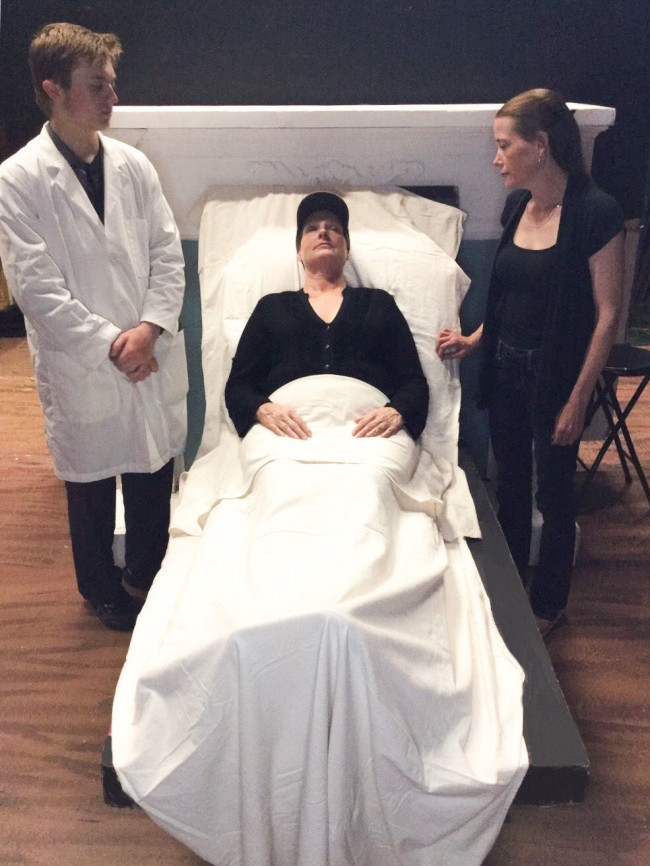 Vivian Bearing, Ph.D., an esteemed scholar of the 17th century poetry, uses her command and love of language to dramatize her experiences as an inpatient receiving experimental chemotherapy for ovarian cancer. As she looks back at her accomplished life, Vivian rediscovers the humor and wit necessary in confronting the looming battle before her: the battle between irony and fate, kindness and research, and life and death.

The play received its world premiere at South Coast Repertory in Costa Mesa, California in 1995 and won the 1999 Pulitzer Prize for Drama. “Wit” also received the Best New Play award in 1999 from the New York Drama Critics’ Circle. In 2001, it was adapted into an Emmy Award-winning HBO film directed by Mike Nichols, with Emma Thompson playing Vivian.

Cathy Rist Strauch and Jeff Ginsberg serve as producers. Thomas is also designing the set and lighting and is the master builder, along with Art Walsh. Jacob Conrad is also assisting with the show; Kimmie Leff and Thomas are photographers.

For reservations, call 570-342-9707 or e-mail tickets@actorscircle.com. All reservations are held up until 10 minutes to showtime. 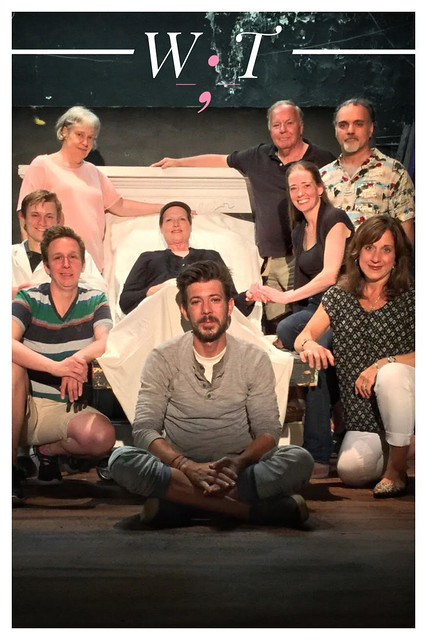