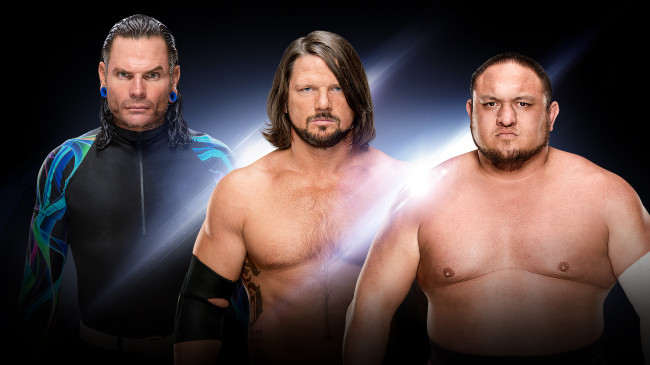 Soon after “WWE SmackDown” returns to Wilkes-Barre, the WWE Live SummerSlam Heatwave Tour will stop at Giant Center in Hershey on Sunday, July 29 at 7 p.m.

The show will include AJ Styles vs. Shinsuke Nakamura in a WWE Champion No Disqualification Match and Jeff Hardy vs. Rusev vs. The Miz vs. Somoa Joe in the United States Championship Fatal Four Way Match.

Tag Team Champions the Bludgeon Brothers, the Usos, New Day, Women’s Champion Carmella, Charlotte Flair, Asuka, and more World Wrestling Entertainment Superstars are scheduled to appear at this event, though the lineup is subject to change. 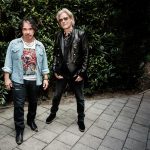 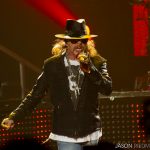