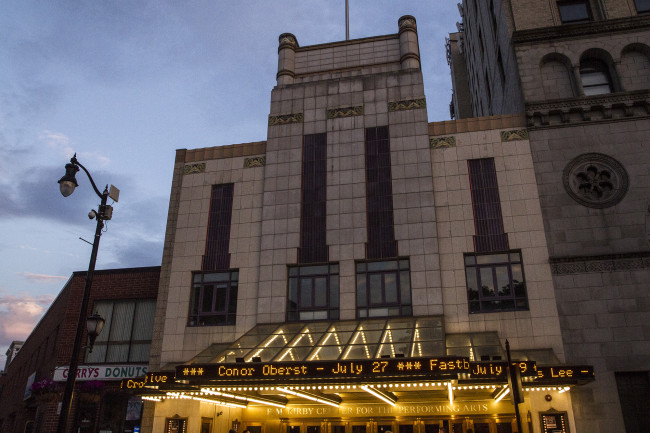 Located in the heart of downtown Wilkes-Barre, the Kirby Center (71 Public Square, Wilkes-Barre) is a community-based organization that brings the arts and arts education to Northeastern Pennsylvania, and this sponsorship will advance the Kirby Center’s mission activities in its historic art deco theater.

“We are pleased to partner with the F.M. Kirby Center, an organization dedicated to bringing the highest quality arts and entertainment to the Wyoming Valley. Sundance Vacations has worked with the F.M. Kirby Center for years, and formalizing our support in this way allows them to continually enhance the programs they offer to the community,” explained Sundance Vacations co-founder John Dowd.

“Sundance Vacations has proven itself to be a philanthropic and community-minded organization, and this partnership will greatly assist the Kirby Center to build on our current activities going forward. We are equal parts excited and thankful for this new partnership,” Kirby Center Executive Director Will Beekman added.

The Greater Wilkes-Barre Chamber of Commerce recently named Beekman Innovator the Year at its 2018 EPIC Awards. According to Pollstar’s year-end theater listing, the Kirby Center ranks No. 104 worldwide, based on ticket sales for the 2017 calendar year.

Sundance Vacations is a national travel company that specializes in vacation accommodations. The company is headquartered in Wilkes-Barre and maintains offices in Northeastern Pennsylvania, New Jersey, and beyond. Sundance has placed in the “Best Place to Work in Pennsylvania” list by Best Companies Group for four consecutive years. It has also been honored twice as one of the “Fastest-Growing Travel Companies in Pennsylvania” by Inc. 500/5000. 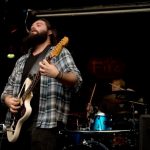