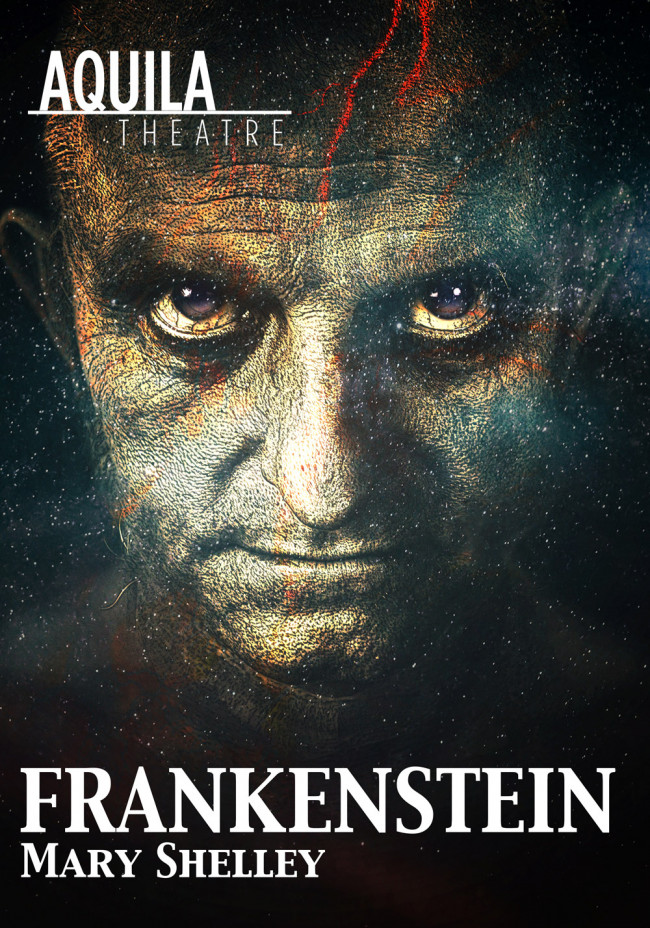 The Aquila Theatre Company will present the stage adaptation of one of the first true science fiction novels, Mary Shelley’s “Frankenstein,” at the F.M. Kirby Center in Wilkes-Barre on Thursday, Oct. 11 at 7 p.m.

Written two centuries ago in 1818 by Mary Wollstonecraft Shelley, “Frankenstein: The Modern Prometheus” is the first true science fiction novel. Years ahead of its time, the story has since become the inspiration for countless film and stage adaptations. Frankenstein is a living, breathing, gruesome outcome of scientific discovery. The piece raises an important universal question about the nature of innovation – just because it can be done, should it be done?

Victor Frankenstein is a Swiss scientist with a mission to create an artificial human. Without considering the consequences of such progress, he succeeds with terrifying results. After wandering the world alone, the monster eventually comes for Frankenstein’s family. Horrific events unfold until the doctor tentatively agrees to create a mate for the creature. Ultimately, the doctor refuses in an effort to spare humanity but bears the terrible and personal penalties of his decision.

200 years later, “Frankenstein” still poses a myriad of critical ethical questions. Aquila Theatre’s production of this timeless classic will be bold and thrilling while paying homage to the original, frightening writing of Mary Shelley.

Aquila Theatre’s mission is to make classical works accessible to the greatest number. A play becomes “classical” because we recognize that, after a time, it transcends the original culture it was created for. It retains the power to provoke the central question of what it means to be human. As a company dedicated to the classics, they feel a responsibility to acknowledge and explore newfound classical works. Aquila was founded in London in 1991 by Peter Meineck.