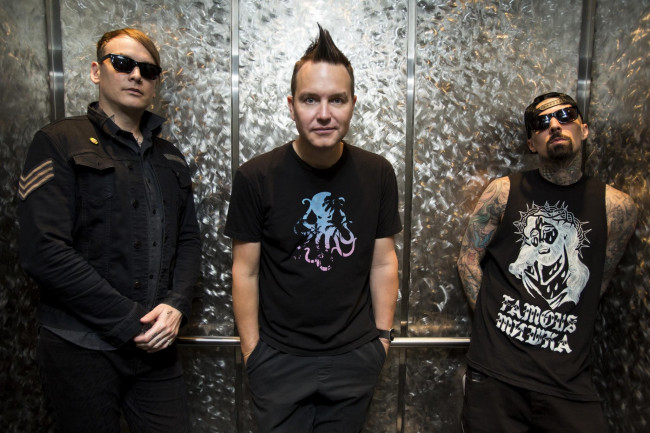 After performing in Scranton and Bethlehem back in 2016, California pop punk band Blink-182 – with vocalist/guitarist Matt Skiba of Alkaline Trio at the helm – will return to the Sands Bethlehem Event Center on Saturday, Sept. 22 at 7 p.m.

Since their humble beginnings 25 years ago when they started playing in a San Diego garage, Blink-182 has sold over 50 million albums worldwide and rocked audiences from Adelaide to Zurich, having become one of the defining rock bands of their generation. They combine high-energy dynamics with an artistic ambition that transcends any genre.

Now with Matt Skiba as singer and guitarist, the group has entered a new chapter. Skiba debuted with Blink-182 in March 2015 with a live performance at the MusInk Tattoo and Music Festival. “It was the best they’ve sounded in over a decade,” the OC Weekly raved about the band’s set.

Early in 2016, Skiba finally entered the studio with bassist/vocalist Mark Hoppus and drummer Travis Barker. Although the band had written over 30 songs in the months before the sessions, once they started working with producer John Feldmann, they soon discarded all the old material.

“We hit the ground running so hard that we just kept writing and writing,” Hoppus says, “and suddenly we realized that we had written more than 20 new songs, and they were all really great.”

Blink-182 already racked up more than their fair share of platinum records and blockbuster singles, and their seventh studio album, “California,” continued that legacy when it debuted at No. 1 in the United States and, for the first time ever, in the United Kingdom. It was the group’s first domestic chart-topper in 15 years with hit singles “Bored to Death” and “She’s Out of Her Mind.”

“This is the next step for us – it’s not a stopgap and we’re not punching a clock,” Hoppus emphasizes. “We’re not just a greatest hits band, although we will play the hits. Blink is alive and well, and we’re excited about doing cool new stuff. It feels just like the old days, spending 14 or 16 hours in the studio until 2 o’clock in the morning, blasting the latest rough mix of a song as you drive home excited and exhausted, waking up and the band is the first thing you think of in the morning and then working all day on it. Every day in the studio has been a lot of fun.”

According to the New York Times, “No punk band of the 1990s has been more influential than Blink-182.”

The members of the band still have other projects: Hoppus produces, scores films, and also has “Hi My Name is Mark,” both a podcast and curated lifestyle clothing line/website. Barker is a member of the Transplants, proprietor of the Famous Stars and Straps clothing company, and the author of the bestselling autobiography “Can I Say: Living Large, Cheating Death, and Drums Drums Drums.” Skiba remains the lead singer of Alkaline Trio, but when the three members of Blink-182 come together, they leave aside their other interests and collaborate fully.

“I’ve never joined a band before; I’ve started every band I’ve ever been in,” Skiba says. “It’s a crazy dream-come-true feeling, but it feels organic. I spend a lot of time pinching myself.”

“We had a great chemistry with Matt right away,” Barker adds. “We’ve been friends with Matt for the past 17 years, so it was a real natural fit for him to come on board.”

Blink-182 are boldly facing the future, and Hoppus sums up their partnership: “I love our band – I’ve loved every single step along the way. I’m glad that we’ve continued to write music that we love and that connects to people 20 years later, and that we still feel like we did when we were playing garages back in San Diego in 1994.”

See NEPA Scene’s review and photos of Blink-182 playing with A Day to Remember and All Time Low at The Pavilion at Montage Mountain in Scranton back in 2016 here. 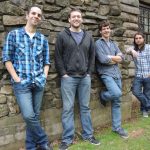 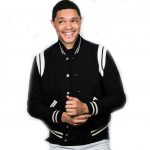