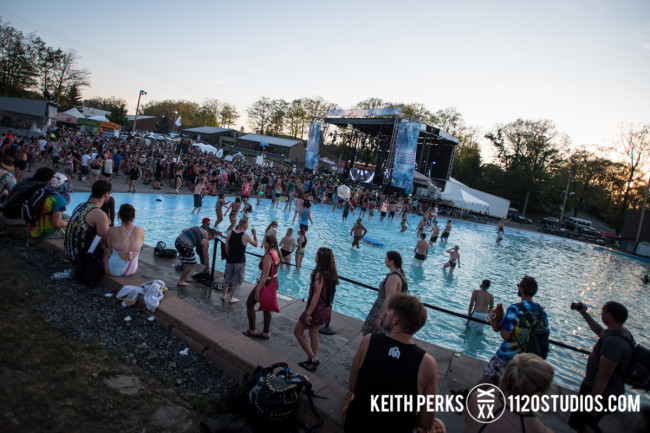 Once the annual Camp Bisco and Peach Music Festival come and go in July, Montage Mountain Waterpark will host a brand new, smaller-scale event, the Montage Mountain Moosic Festival, on Saturday, Aug. 18 with live music and all-day access to the water park attractions.

Festival-goers can float in the lazy river, slide the alpine slides, and swim in the wave pool from 11 a.m. through 9 p.m., all while enjoying great music from three renowned tribute acts – Start Making Sense (Talking Heads), Badfish (Sublime), and Splintered Sunlight (Grateful Dead) – that starts at 1 p.m. This is an all-ages event.

Early Bird tickets are on sale for $42 via Ticketfly now through July 15. Prices then increase to $45 from July 16-31, $49 from Aug. 1-15, and $50 from Aug. 16-18, ending at 10 a.m. It is $55 at the door. Tickets include entry to the festival and water park access throughout the day. Summer season members of Montage Mountain Resorts (1000 Montage Mountain Rd., Scranton) will be eligible for discounted tickets.

Based in Bethlehem, Start Making Sense is a tribute to the genius of the Talking Heads and David Byrne. The musicians in this seven-piece tribute take pride in faithfully recreating the music of Talking Heads’ entire career. Together, they bring much of the Heads’ unique live show to the stage, with frontman Jon Braun as a spot-on David Byrne, giving fans a “once in a lifetime” experience. Prepare for a rockin’, funkin’, danceable celebration of the new wave art punk you loved from the ’80s.

The phenomenon known as Sublime, arguably the most energetic, original and uniquely eclectic band to emerge from any scene anywhere, ended with the untimely death of Brad Nowell in May 1996. But encompassing the sense of place and purpose long associated with Sublime’s music, Badfish continues to channel the spirit of the band with a fury not felt since Nowell left. What separates Badfish from other tribute bands is an energy, charisma, and vocal and instrumental prowess that will leave you feeling like you got to see Sublime in their prime.

For the past 25 years, Splintered Sunlight has been sharing their powerful take on the music of the Grateful Dead. Led by singer and lead guitarist Butchy Sochorow, whose channeling of Jerry Garcia is second to none, the six-piece band hailing from the Philadelphia area brings the immense and beloved songbook of the Dead to life while offering up intricate and high-energy jams all their own. 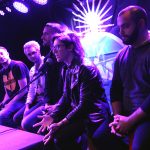 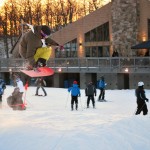